A match full of dilemma 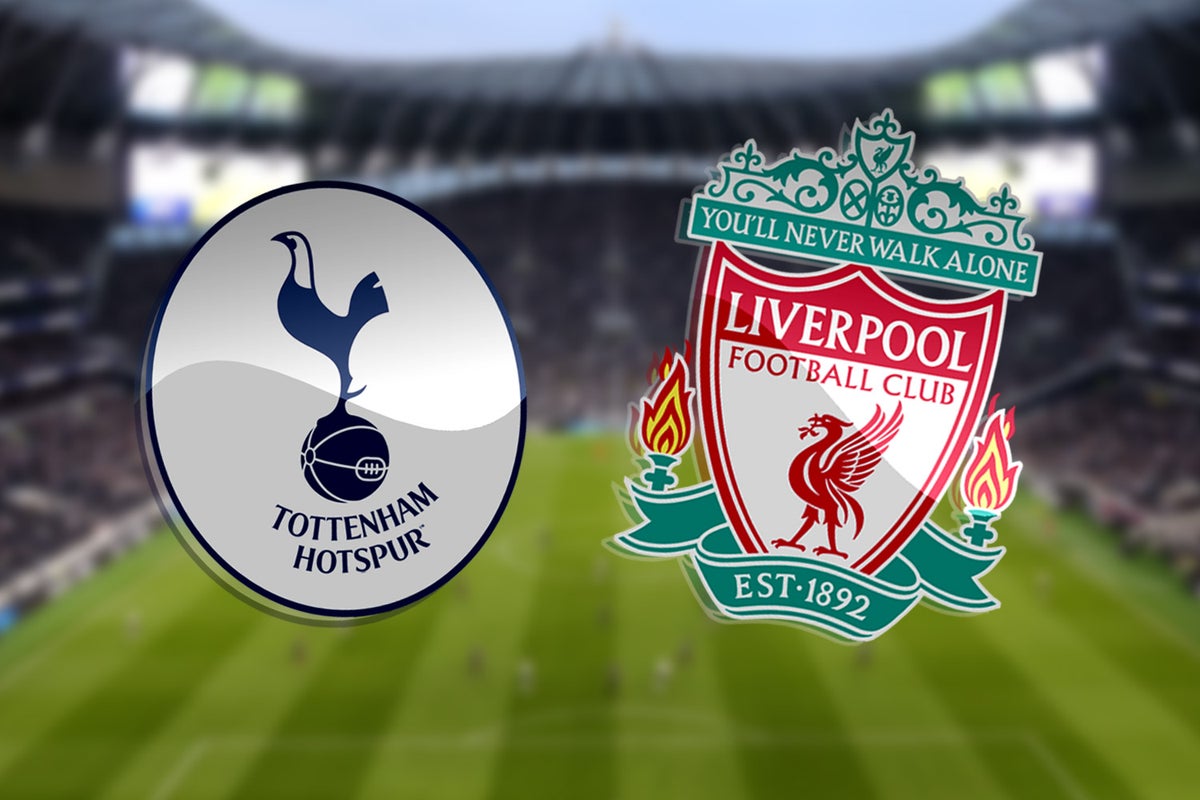 The Premier League has witnessed a sudden outbreak of the Covid-19 virus in recent weeks. This has in turn affected many of the league’s clubs and players, and Tottenham are one of them.

Spurs are poised to face Liverpool at the Tottenham Hotspur Stadium on the 19th of December, this weekend. The North-London club have been forced to call off their previous three games, due to increasing positive cases.

Back to work at Hotspur Way.

Their midweek Europa Conference League match against Rennes was called off, followed by Premier League games against Brighton and Leicester City.

Doubts have been poured over this game as well, whether it would go ahead as scheduled, but nothing concrete has been suggested yet.

Liverpool, on the other hand, have their own injury problems but luckily have not been affected much by the virus outbreak. The Merseyside outfit have been in red hot form and are banging in goals for fun.

The Reds sit in second place in the Premier League, just one point behind reigning Champions Manchester City three points ahead of third-placed Chelsea.

Liverpool and Jurgen Klopp have no new major injury concerns. Although the German manager will continue to be without Harvey Elliott, who continues his recovery from an ankle injury.

Other concerns for the Merseyside outfit are Curtis Jones and Divock Origi, who won’t be available for this clash with Covid and Knee injury respectively. 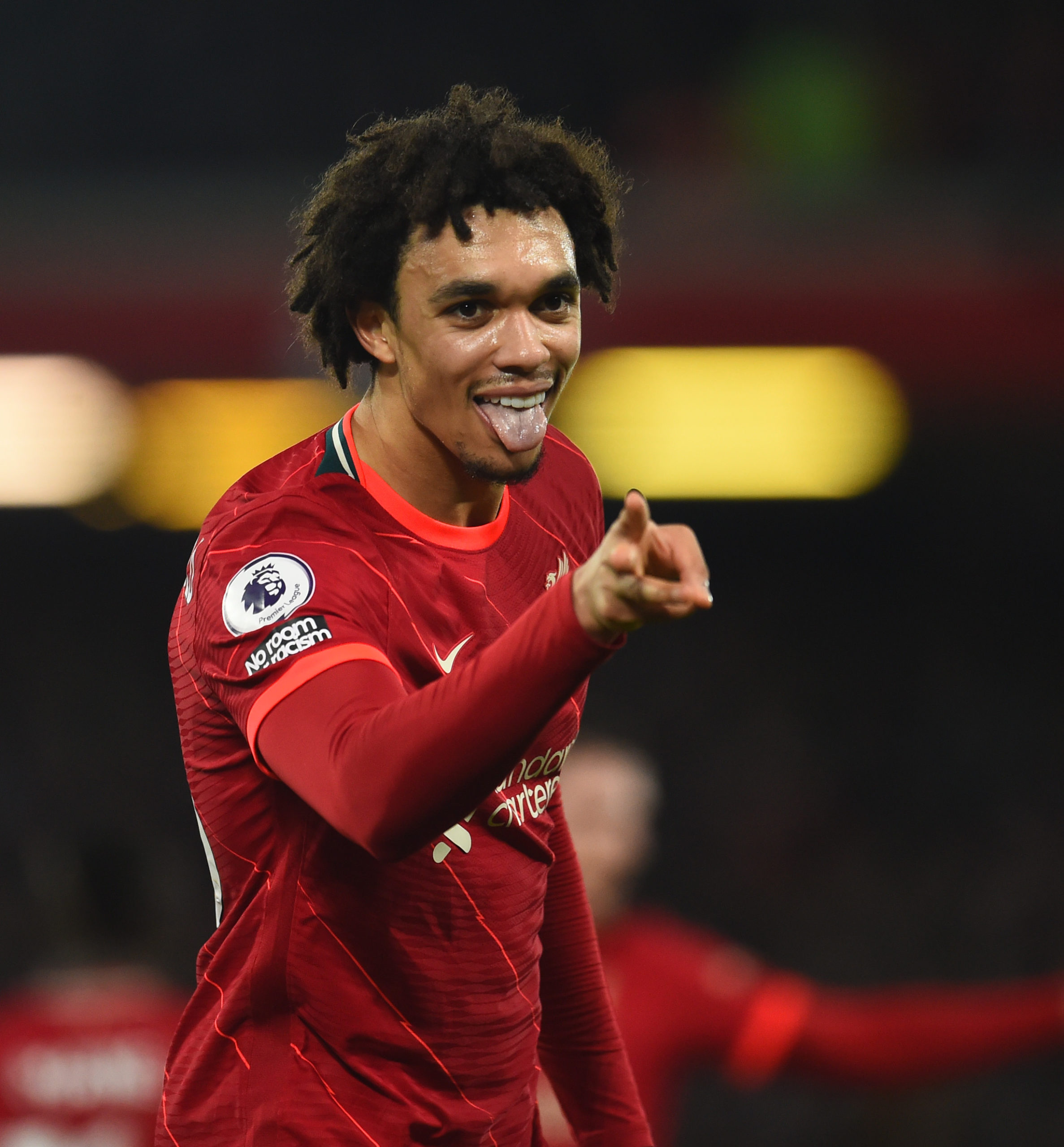 Even if this match goes through, Spurs and Antonio Conte will have to manage their way out with a long list of absentees. The majority of the players have isolated themselves in the wake of the Covid-19 virus outbreak at the club.

The England captain has not started the new season well. After leading the Three Lions into the finals of the Euro 2020, Harry Kane has bagged just 1 goal in all competitions this season.

Antonio Conte although is well aware of the threat that Kane possesses and will make sure the opposition defenders don’t get breathing space or time when he is in or around the box. And with his star strike partner out on the sidelines, the English striker will have to step up his game, if the Lilywhites have any chance of claiming a win against the Reds.

🎙 "Every time he has the ball it's a danger"

The Liverpool right-back has been in red hot form and has truly put behind his last season woes. In the previous season, the Liverpool academy graduate was criticized for his abysmal defending and positioning on the field.

This season, after sitting out of the Euro 2020 with an injury, Arnold has been back with a bang. He has created the second-most goal scoring chances in the league, only behind Manchester United’s Bruno Fernandes.

Not only that, he already has 2 goals and 7 assists in 15 appearances this season in the Premier League. He is a RIGHT-BACK!

Much of the outcome for this game depends on whether it actually goes through or not. Even if it does, on paper with an almost depleted Spurs side, in comparison to this bulldozing Liverpool team, the game already looks sealed.

Some of the very best sports betting sites like BookMakersReview have also handed the tie in Jurgen Klopp’s men’s favour.

Antonio Conte will although set up his team to put up a fight against the Reds. And with the home crowd behind his team, this match might actually go down the wire. FootTheBall predicts, Tottenham 1-1 Liverpool.