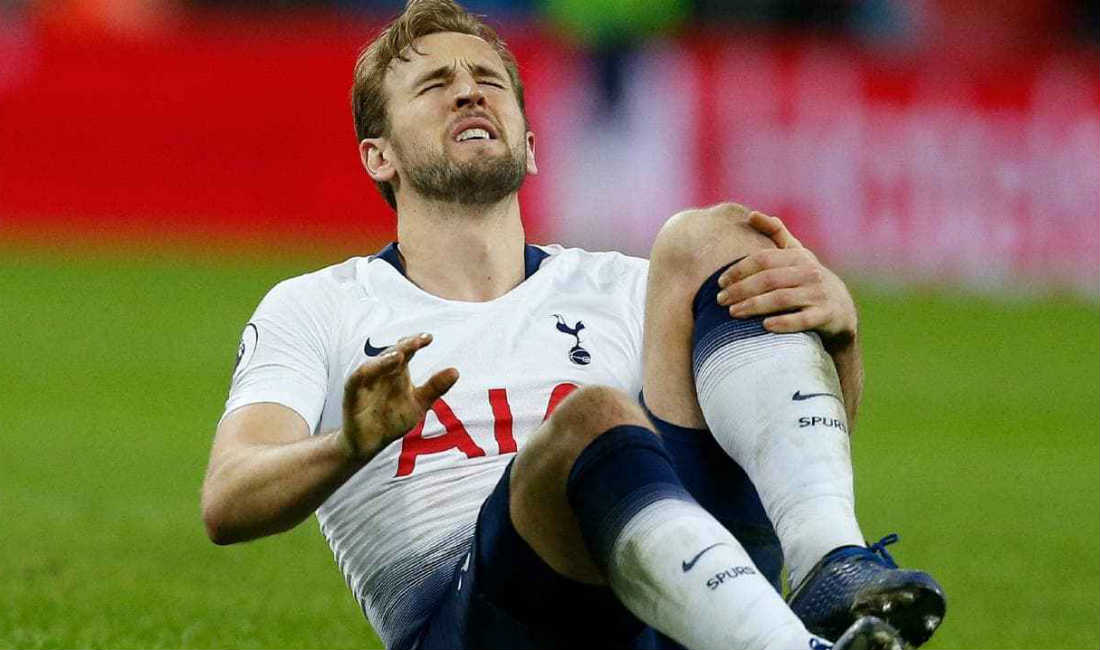 Trouble For Tottenham, Harry Kane Out Of Action

Tottenham Hotspurs on Tuesday confirmed that England striker Harry Kane would be out of action until March with an ankle injury.

Kane suffered the injury in the closing moments of his side’s 1-0 defeat to Manchester United on Sunday and scans carried out on Tuesday confirmed the damage to ligaments in his left ankle.

Kane will not return to training until early March and the injury comes at the worst possible time with Heung-Min Son unavailable for a month as he competes with South Korea in the Asian Cup.

It leaves Fernando Llorente, who has been linked with a return to his former club, Athletic Club Bilbao, in recent weeks, as the club’s only recognized striker.

The injury means that Kane will miss the return leg of the Carabao Cup semifinal away to Chelsea on January 24 as Spurs defend a 1-0 lead, and he will also miss both legs of his side’s Champions League last 16 tie against Borussia Dortmund.

Kane has scored 14 goals in 22 Premier League appearances this season and has netted 4 times in the Champions League.