Australia earned a 2-0 victory over the United Arab Emirates on Tuesday evening at Sydney’s Allianz stadium.

In the opening few minutes, the Aussies looked shaky turning the ball over twice in front of goal to Gulf League superstar, Omar Abdulrahman. 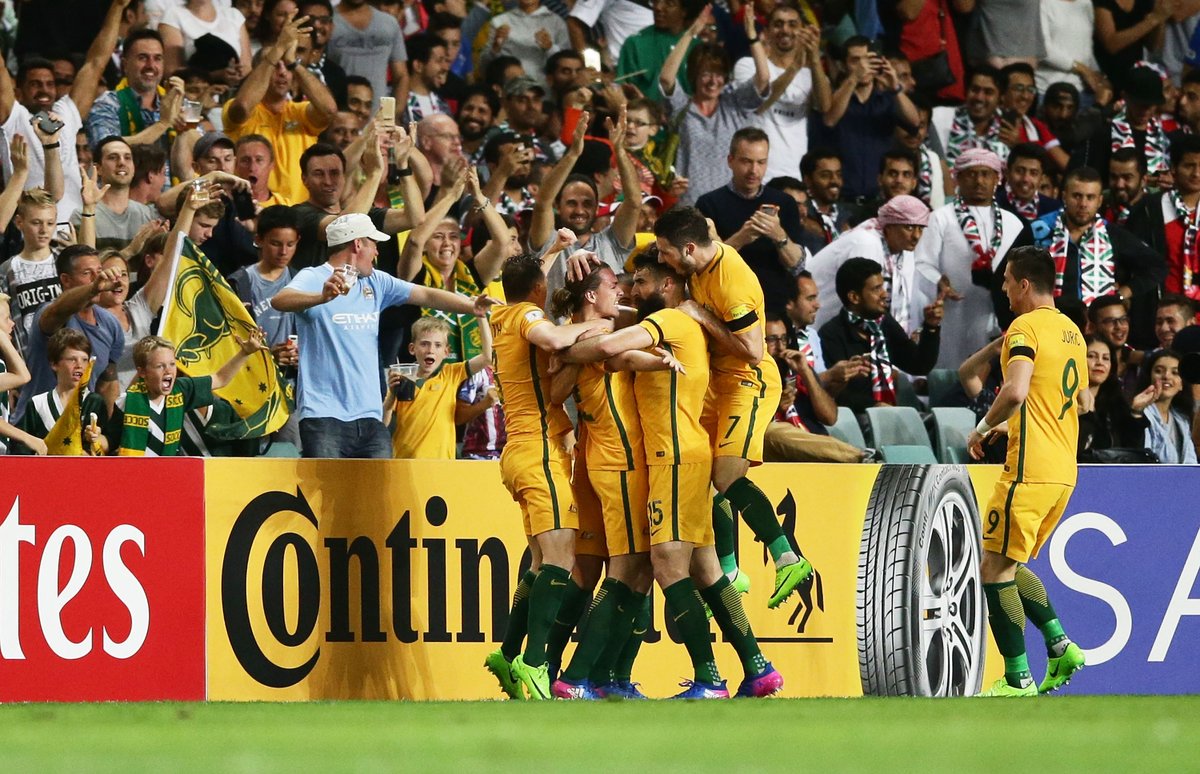 But a 7th-minute goal from the head of Jackson Irvine after a corner helped ease the nerves of Australian fans.

Although Socceroos controlled the match, at times they looked very vulnerable, as the United Arab Emirates found space out wide against Australia’s newly formed 3-4-3 formation.

“We are playing the system because we found if we challenge our players, they respond,” Socceroos relieved manager Ange Postecoglou told Xinhua after the match. 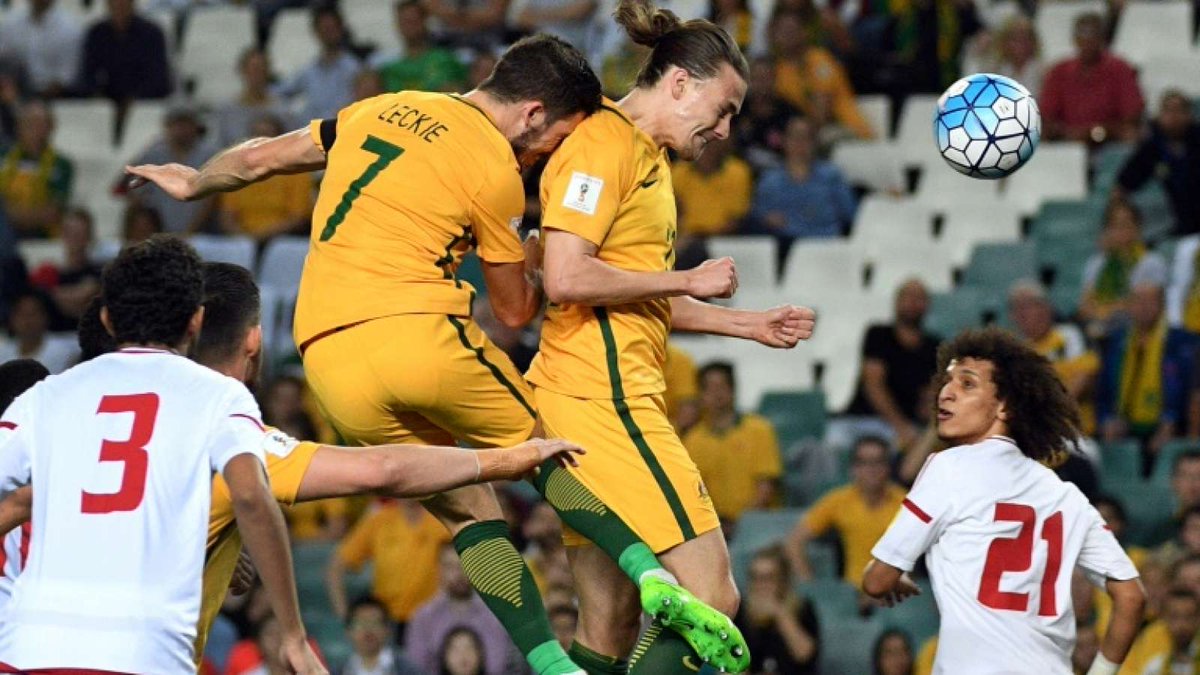 “In every system, you are going to have challenges, we believe this is the best formation for our team and how we want to play.”

It took until the 78th minute, for Australia to seal the match with a Matthew Leckie header from another set piece.

“Matty was brilliant tonight, he looked sharp and he looked determine,” Postecoglou said.

Australia now moves to second place in Group B standings.⁠⁠⁠⁠