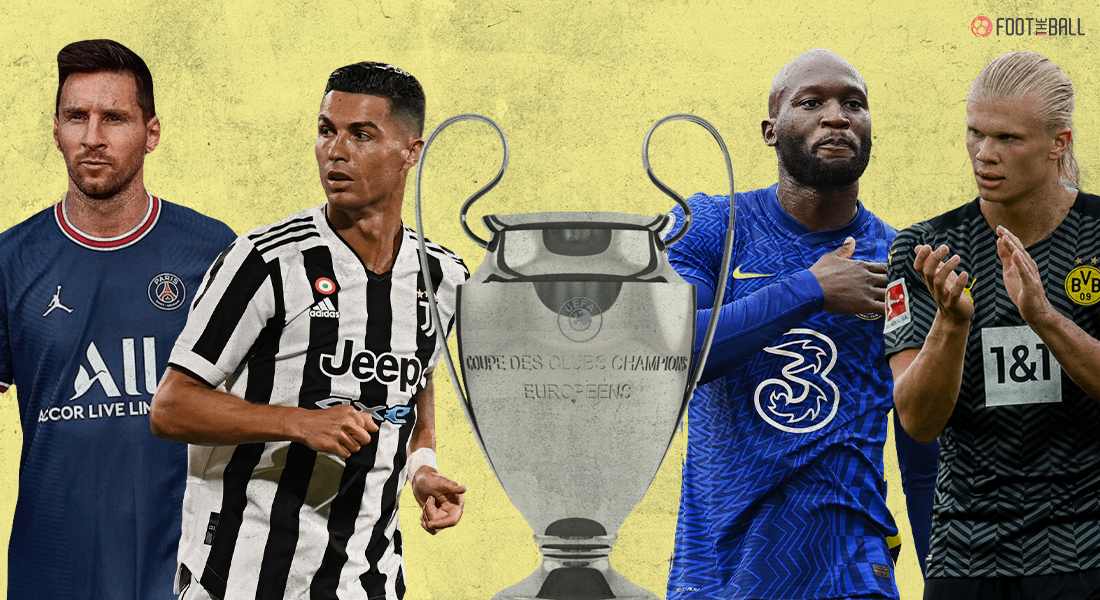 It is that time of the year again when fans cross their fingers hoping for an easier group whereas neutral supporters pray for 2 giants to be seeded together.

⚽ Who will your team face?

UEFA will also announce the winners of their awards during the same event. Branislav Ivanović and Michael Essien are the special guests who will be assisting with the draw this year.

WHEN AND WHERE TO WATCH

UEFA is set to broadcast the Champions League Group Stage Draw of 2021/22 season on 26th August, at 18:00 CET. The draw will be held in Istanbul, Turkey and will be live-streamed on the official UEFA website for everyone. There are other ways to watch the event as well.

Here’s how the Champions League Group stage draw works. All 32 teams are first separated in 4 different pots. Pot 1 contains the winners of the Champions League and Europa League, along with the League winners from the top six leagues of Europe, namely England, Germany, France, Italy, Spain and Portugal.

The rest of the pots are filled considering the club coefficient rankings in the eyes of UEFA.
Each club in a pot is seeded into a different group and in the end we are left with evenly matched groups with no club from the same country being placed in the same group.

Since a few European giants didn’t fare well in their respective leagues last season, the group stages are going to be far more competitive than usual. Seeing clubs like Real Madrid, Barcelona and PSG in pot B is extremely rare and it is going to be interesting to see how they match up with this year’s Pot A clubs.

There are chances that Barcelona and Bayern Munich get seeded together in a group which would mean fireworks early on in the tournament. Barcelona would be looking forward to getting the 8-2 revenge from Bayern Munich but looking at the state of the club, Bayern might thrash them once again and assert their supremacy once and for all.

One of the 2 favorites to win the competition, Chelsea and PSG could end up in the same group which could even mean a premature exit before the knockout stages. Manchester United are bound to end up in a tough group potentially being drawn with Bayern, Atletico Madrid or Inter Milan. The Red Devils were knocked out of the tournament in the group stages last time around and they could face a similar fate this time around if they aren’t at the top of their game. There are chances of them seeding with Villarreal as well, the team they lost to in the Europa League finals on penalties.

Manchester City could face Barcelona which would mean that Sergio Aguero will have to play against the club he has loved all his career. The amount of exciting possibilities in the Champions League this season is what makes this draw extremely special for football fans around the world, you better not miss out on the excitement this season.