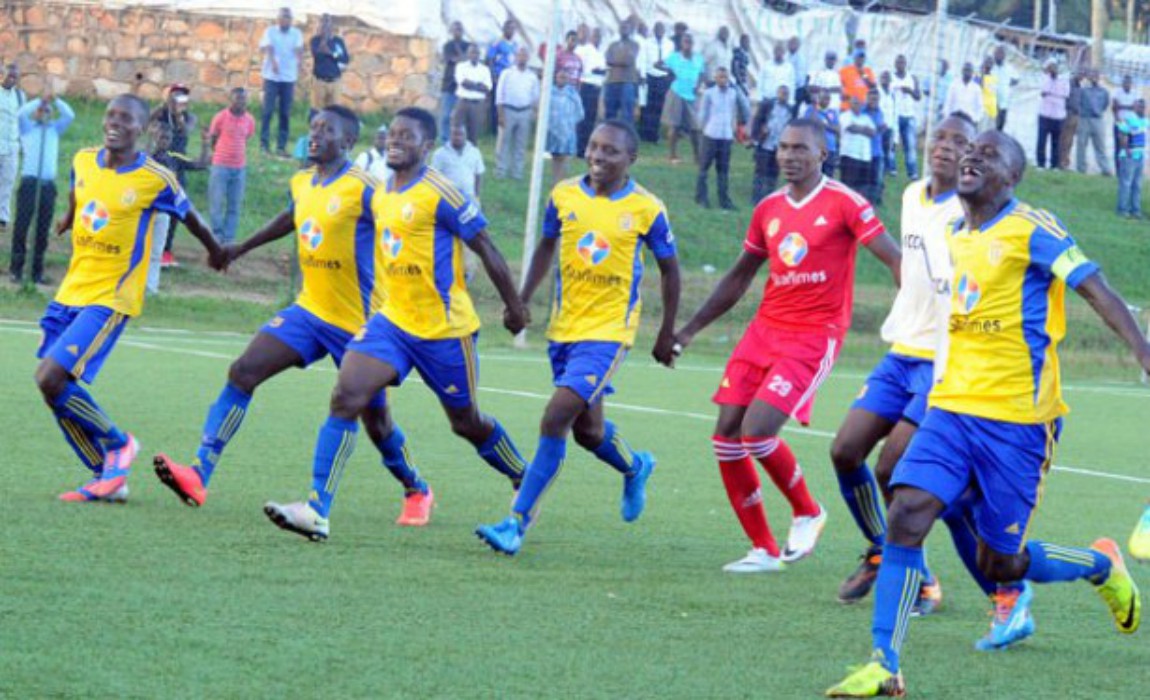 Coached by Mike Mutebi, the KCCA FC side netted two second half penalties to beat Lweza FC 2-0 at their Philip Omondi Stadium in the capital Kampala. 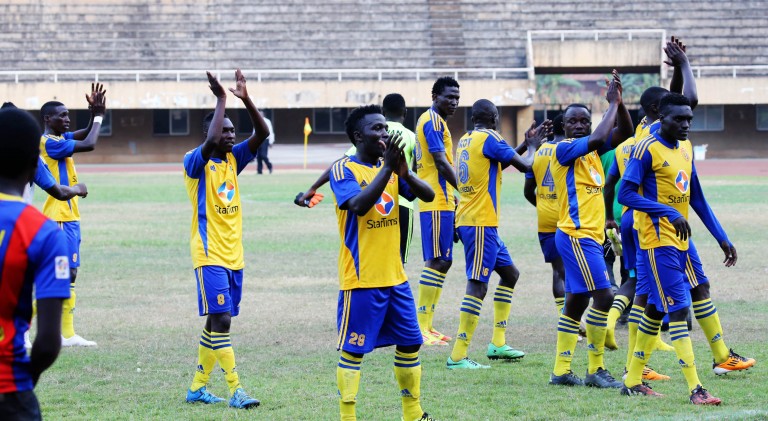 After a goalless first half, the home side returned hungry for goals and Tom Masiko netted the first penalty and Derrick Nsibambi had been fouled after 62 minutes.
The visiting side tried to string passes together and level matters but found the KCCA FC defence tight. 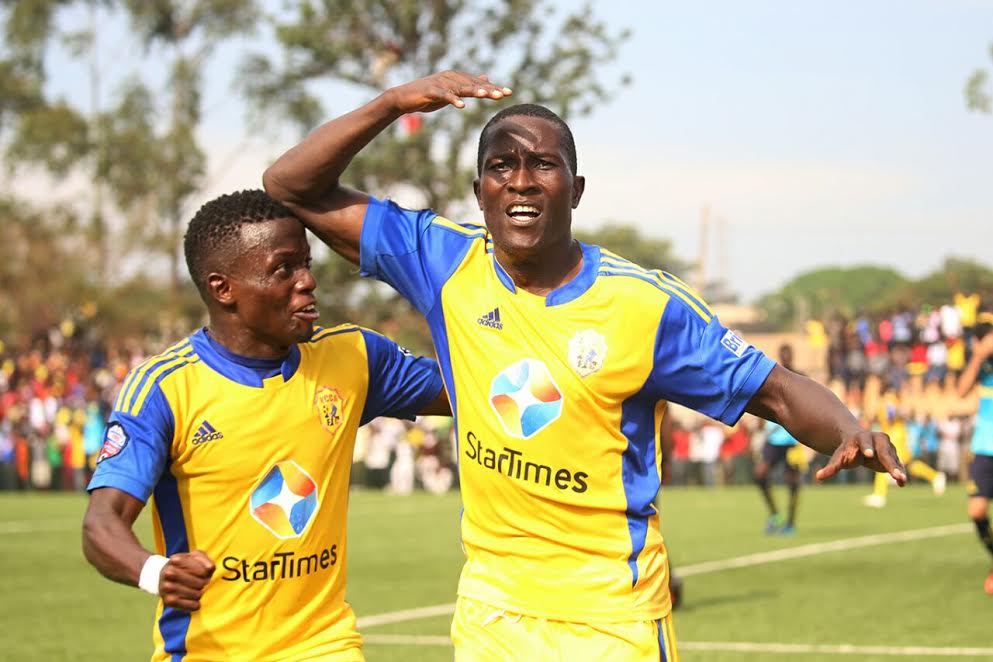 Substitute Geoffrey Sserunkuma later took his League goal tally to 20 when he converted a penalty after 80 minutes.
The Kampala Lord Mayor, also the KCCA FC Patron, Erias Lukwago said he was happy that his team retained the trophy.

ALSO READ: Ghana Commemorates 16th Anniversary Of Horrible Stadium Disaster That Killed Over 100 Fans
“We have proved a point that we are a strong team and retained the trophy. Now we need to concentrate on the CAF Confederations Cup where we are in the group stage and the Uganda Cup at the semi final stage,” he told Xinhua in an interview. 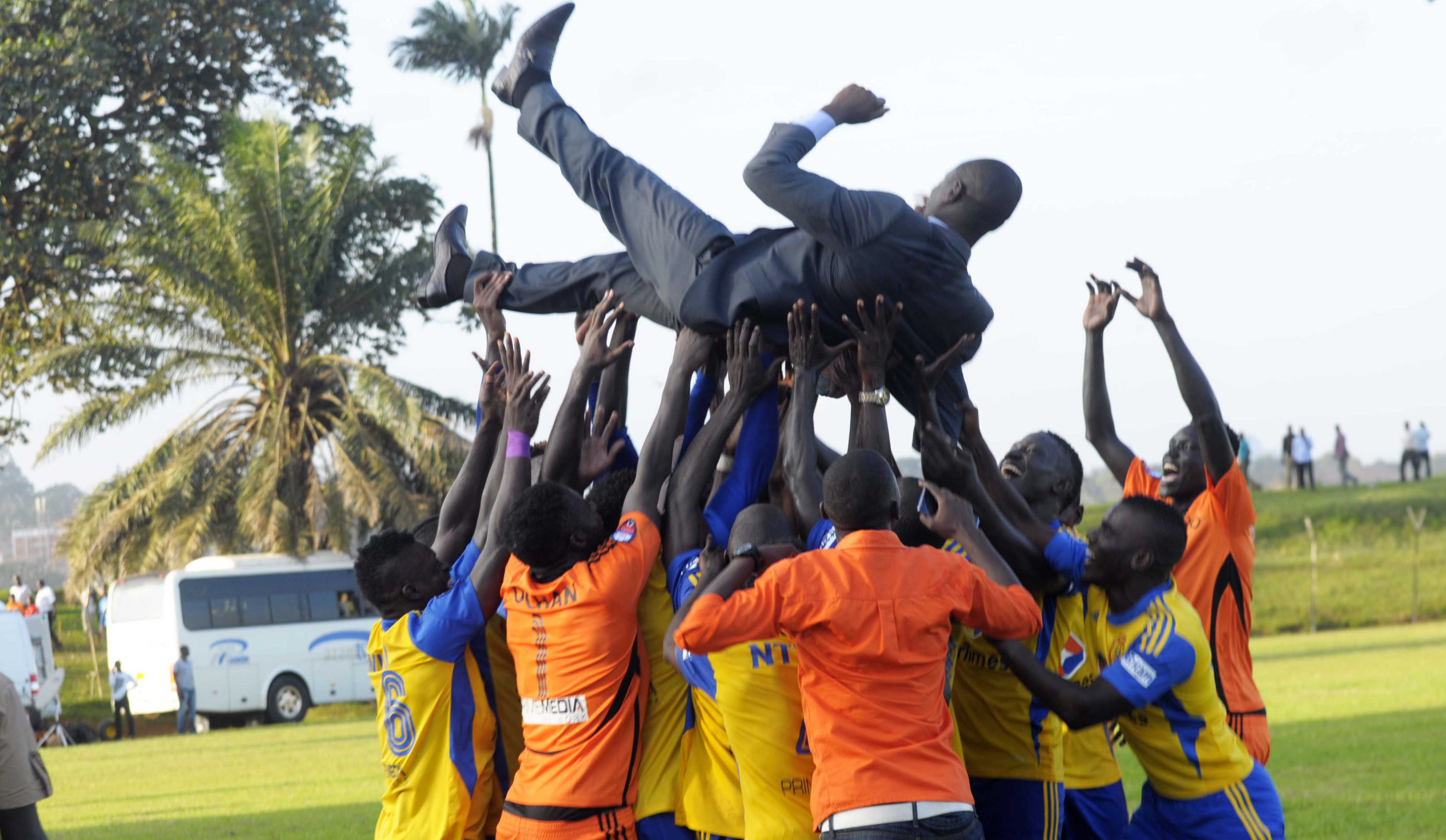 Coach Mutebi said he was happy to win the trophy with two games yet to be played.
“We now have to concentrate on the Confederations Cup and the Uganda Cup where we are in the semi finals,” he added.
The win of the trophy means KCCA FC will represent Uganda in the lucrative CAF Champions League next year.

Post tags:
BundesligaFootballfoottheballLa LigaLigue 1
previous post
China Boasts Of 3 Clubs In Round Of 16 At AFC Champions League
next post
Argentine U20 Crush Vietnam 4-1 In Soccer Friendly