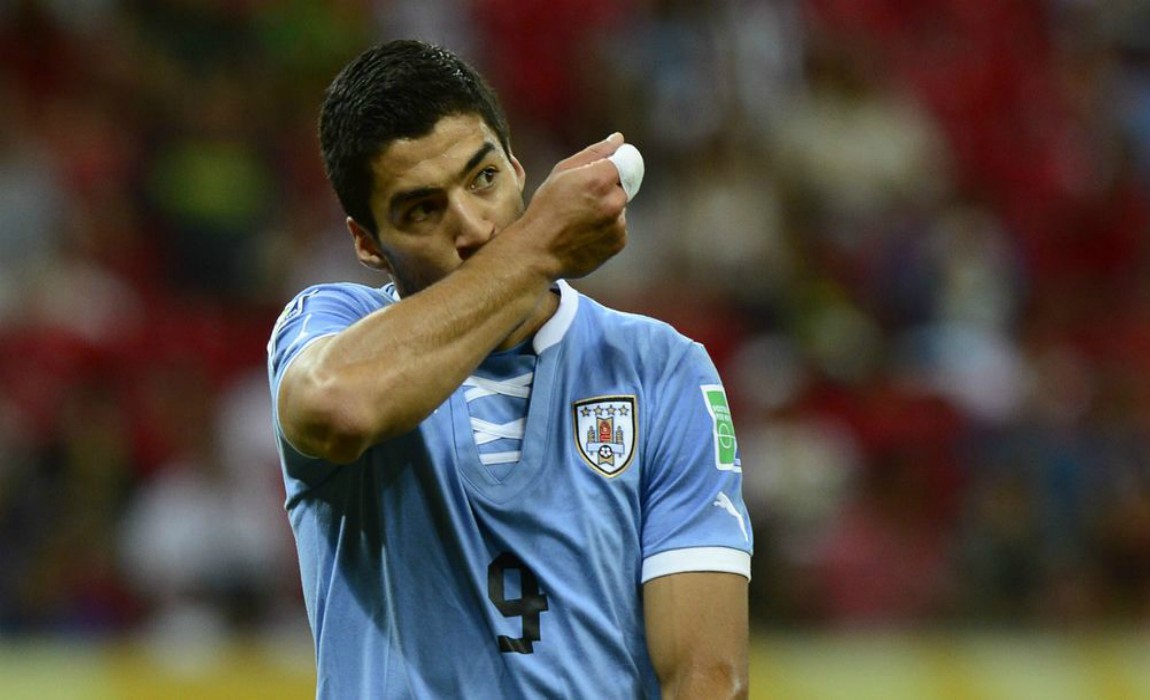 Uruguay Leave Door Open For Suarez To Play Against Argentina

Luis Suarez could be fit to play for Uruguay in their World Cup qualifiers against Argentina and Paraguay, according to national team coach Oscar Tabarez. 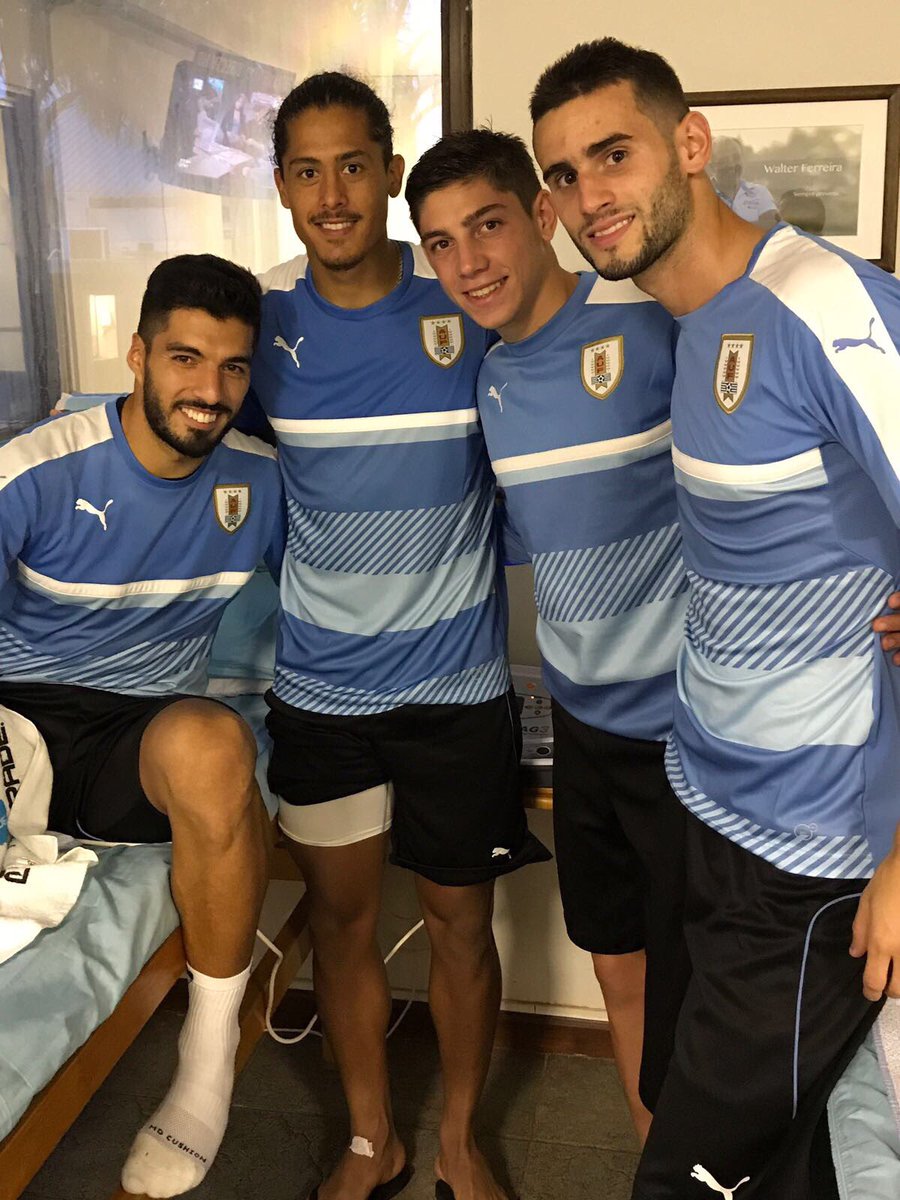 Suarez could be fit to play against Argentina

The Barcelona striker has not played since suffering trauma to his right knee in the Catalan side’s 2-0 loss to Real Madrid in the second leg of their Spanish Super Cup on August 16.

But Suarez was last week given permission by Barcelona to continue his recovery with Uruguay’s national team and Tabarez has refused to rule out the 30-year-old.

Uruguay will play Argentina in Montevideo on Thursday followed by a clash against Paraguay in Asuncion five days later.

“Suarez arrives tomorrow [Wednesday],” Tabarez told a news conference. [His situation] is summed up in the almost identical press releases from both the Uruguay and Barcelona medical teams.

“He is going to continue his recovery here and we’ll see then. I haven’t had the chance to talk to him, I need some time to talk with him and we’ll await his arrival.

“All this came as a consequence of the good relationship between the professionals of both medical teams and because the player showed some good signs in his recovery work.

“It was decided that instead of continuing his recovery in Barcelona he will do that in Montevideo. Everything else is just speculation and it is inconvenient to speculate.

“We must always look at the reality of the situation and there are some aspects that we still don’t know. I cannot even compare this situation with other situations Luis has gone through previously where he showed an amazing recovery.”

The top four teams at the end of the qualifying campaign will earn an automatic berth at football’s showpiece tournament in Russia next year while the fifth-ranked side will book a playoff spot.