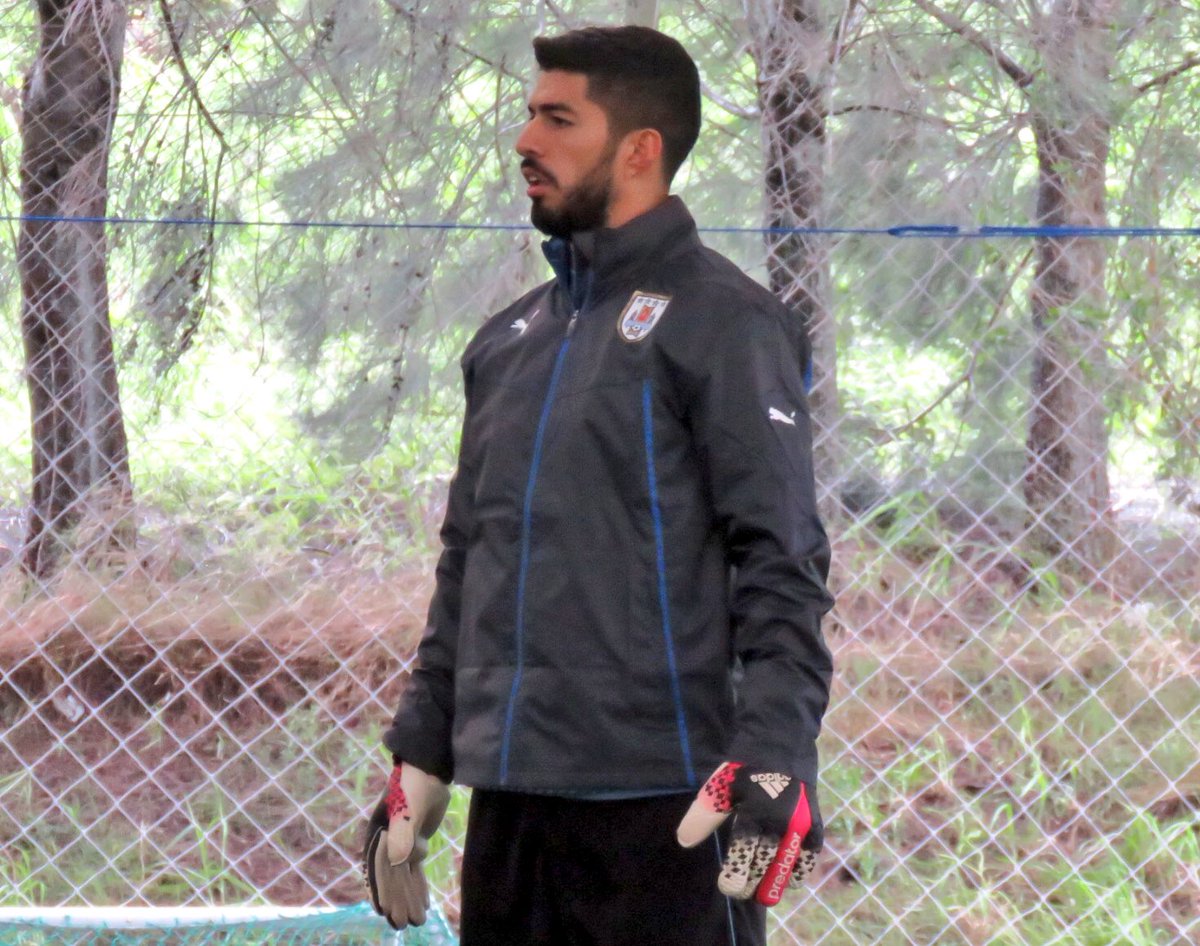 Luis Suarez will be fit for Uruguay’s crucial World Cup qualifier against Paraguay in Asuncion on Tuesday after overcoming injury concerns, according to Celeste coach Oscar Tabarez. 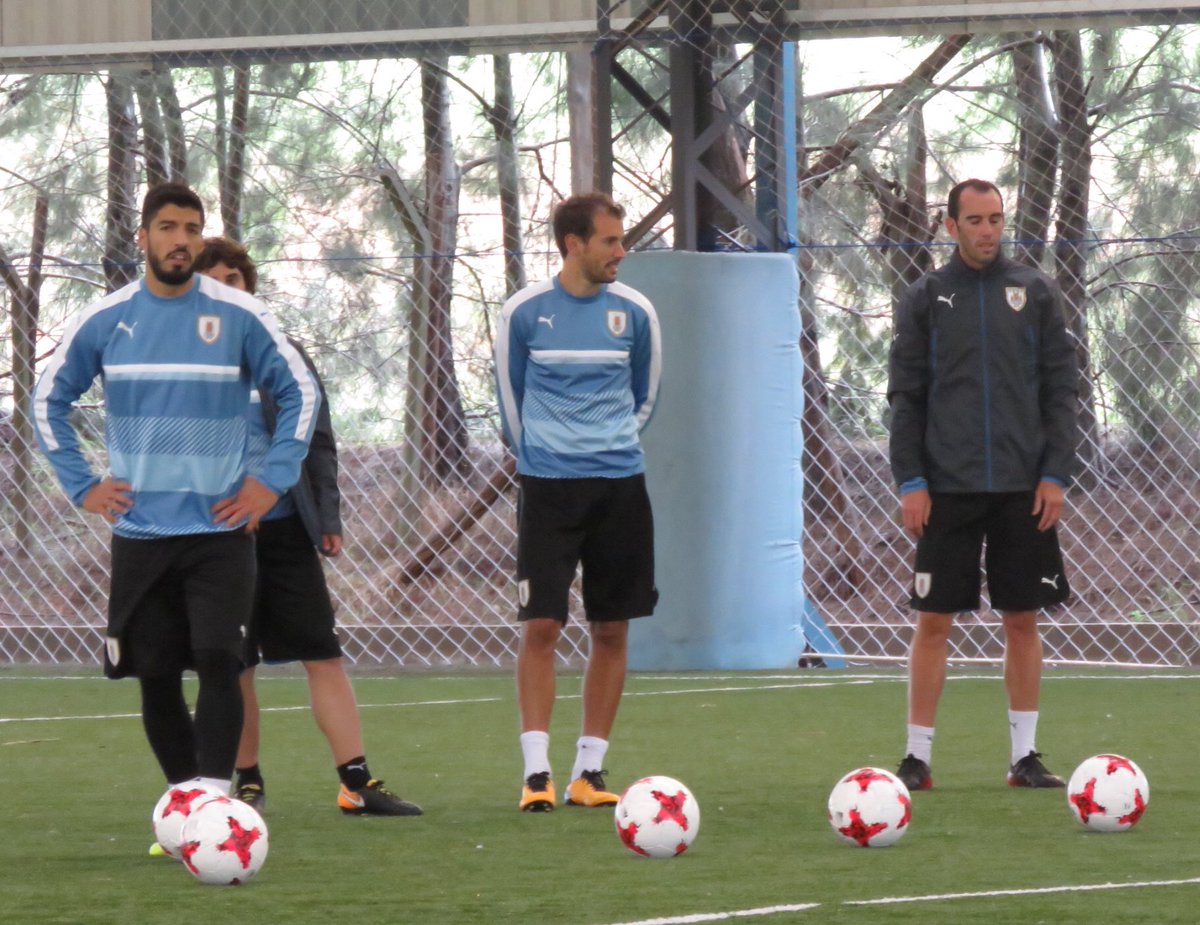 Suarez was a surprise starter for Uruguay in their goalless draw with Argentina on Tuesday, having not played since injuring his right knee while playing for Barcelona on August 16.

However the 30-year-old sent a scare through the Celeste camp by limping off 10 minutes from the end after a clash with Nicolas Otamendi.

“He might not be 100% but he is a lot better than he was [after the match against Argentina],” Tabarez told a news conference on Sunday.

The top four teams at the end of the qualifying tournament will advance directly to next year’s World Cup while the fifth-ranked side will earn a playoff spot.

Tabarez said Paraguay presented a stern challenge for his team after their shock 3-0 victory over Chile in Santiago on Thursday.

“It’s a team that was on the brink of elimination and has been able to get a lot close to that fifth spot,” Tabarez said. “Paraguay’s confidence is sky high, but we have to worry about ourselves because we need these three points.”