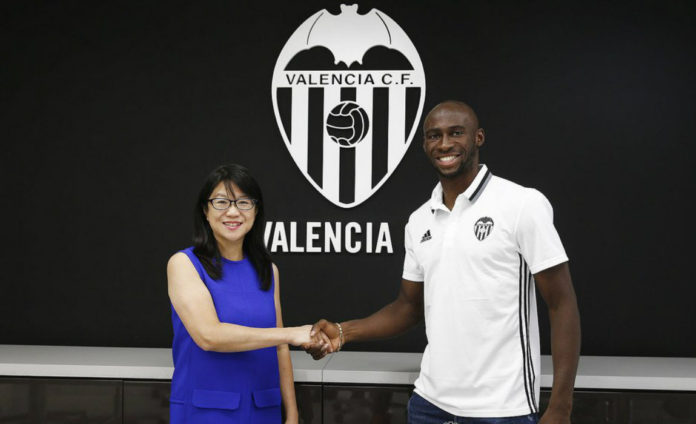 Valenica have announced the signing of out-of-favour Man City defender Mangala on a season-long loan.

The 25-year-old centre-back comes to Valencia as an immediate replace for Shkodran Mustafi who moved to Arsenal on Tuesday.

The club statement read: “Everyone at City would like to wish Eliaquim the best of luck at Valencia.”

Another Valencia centre-back Aymen Abdennour has been highly linked with a move to Chelsea on Wednesday.

After taking charge at Man City, Pep Guardiola had made it clear that Mangla didn’t fit in his plans for the new season. After English defender John Stones’ arrival from Everton this summer, Mangala found it difficult to secure a place in the first team under Guardiola.Mangala didn’t feature in any of Man City’s pre-season and the first three matches of Premier League this season.