Virgil Van Dijk has ruled himself out of Euro 2020, As the defender is focused on recovering and returning for Liverpool

Virgil Van Dijk has entered the latter stages of injury recovery. But the world class defender dropped a bomb in his latest interview with Liverpool. Van Dijk has stated that he will have to miss Euro 2020 in order to properly complete the rehab process. The elegant defender wants to make sure he is ready for the 2021/22 season. Van Dijk will not be included in the Dutch squad for Euro 2020. 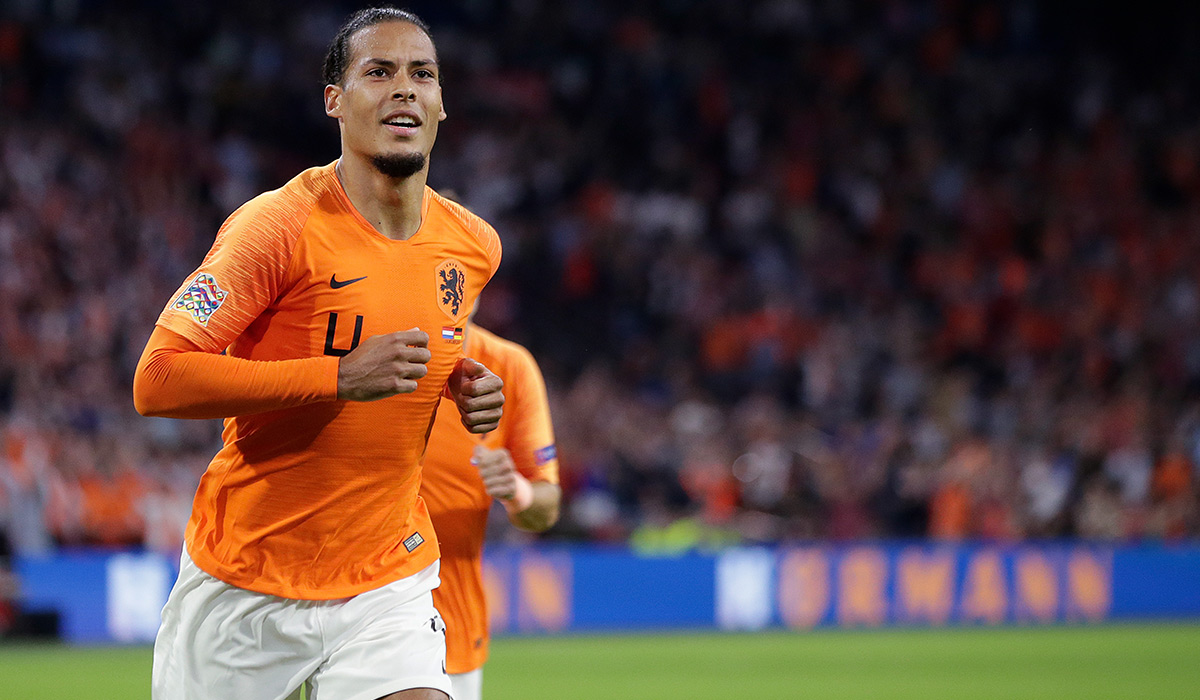 He injured his anterior cruciate knee ligament against Everton last October. The Dutch player has missed the entire season due to injury as Liverpool have tumbled down the table. Liverpool’s form has been so topsy-turvy that they might even miss out on a top four finish in the league. 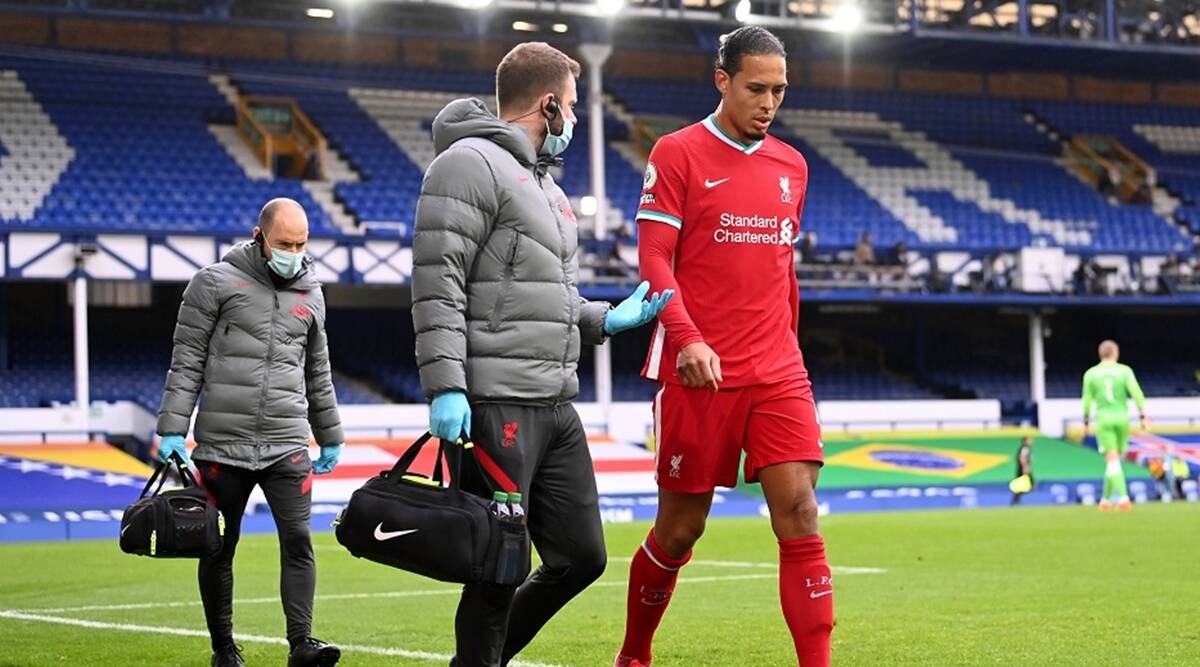 In his latest interview at Liverpool, Van Dijk stated that “I feel physically it is the right decision that I’ve decided not to go to the Euros and to go into my last phase of rehab during the off-season. So, the full focus will be on pre-season with the club and that’s a realistic goal, so I am looking forward to that.”

Liverpool who have sorely missed the Dutch defender at the back must be happy that Van Dijk is prioritizing his recovery over anything else. But we do not think a lot of Dutch fans would have taken these remarks with a smile.

Virgil Van Dijk: “I feel physically it is the right decision that I’m *not* going to the Euros and to start my last phase of rehab during the off-season. So, the full focus will be on pre-season with Liverpool and that’s a realistic goal”. 🔴🇳🇱 #LFC #Liverpool

Dutch fans who were dreaming of seeing De Ligt and Van Dijk together at this summer’s tournament must be gutted that an influential player like Van Dijk will miss Euro 2020.

It is also being reported that the KNVB (The Dutch FA) are trying to put pressure on Liverpool to allow the defender to recover faster, as they do not want Van Dijk to miss Euro 2020. While the defender is only concentrating on his fitness so it seems.

A message from our captain. 🧡
All the best, @VirgilvDijk! pic.twitter.com/1wKiSWEQHY

Van Dijk’s decision does make sense as Harry Kane has been rushed back from injury time and again for club and country much to his own detriment.

Kane was not able to perform at his peak up until he got a long lay off before the start of this season where he actually got the time to recover and return to peak fitness. This decision by Kane did have a healthy payout as the Englishman leads the charts for both goals and assists in the league. Kane was rushed back for the Carabao Cup final and looked way off the pace in that game.

🚨 BREAKING: Harry Kane has won his fitness race after recovering from an ankle injury – Spurs are confident he will be part of Carabao Cup final squad. [Telegraph] pic.twitter.com/muyAAi26ZH

Seems like Van Dijk who will miss Euro 2020 for the Dutch team has prioritized getting fit over anything else. This does give an impression of his lack of faith in De Boer’s team to go deep in the tournament. Although Van Dijk at even 90% fitness would have been an invaluable asset off the bench. 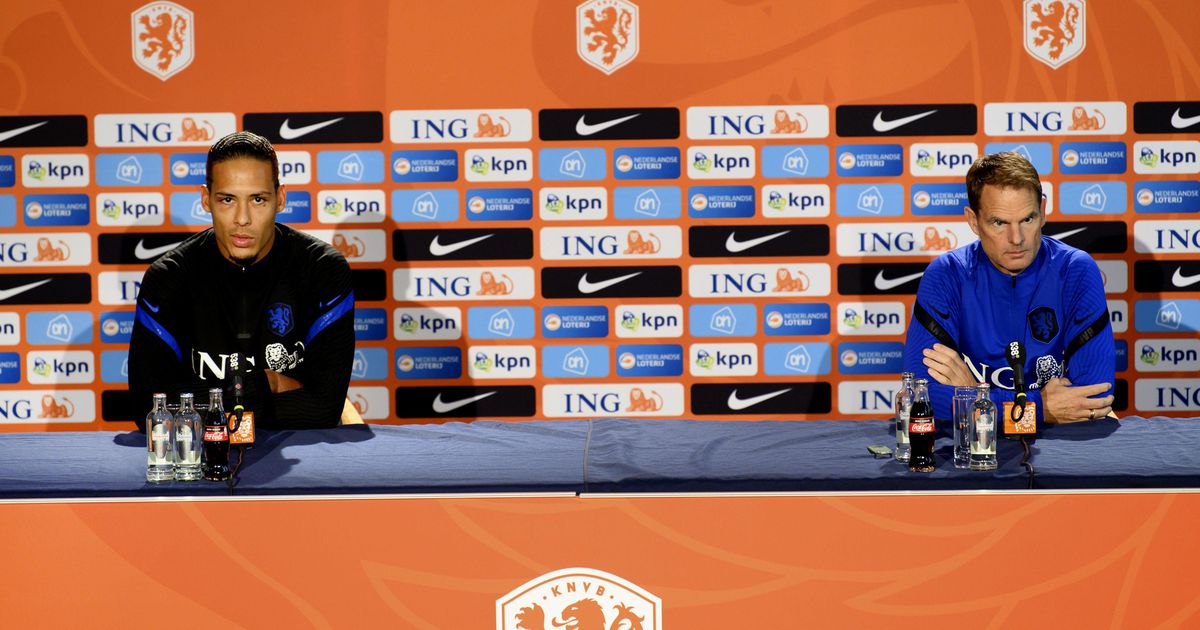 Virgil will return to full fitness before the start of next season, after the Euros. He right now is aiming to recuperate fully. As he plans to before pre-season starts so that he can help Liverpool recover from a disappointing season.