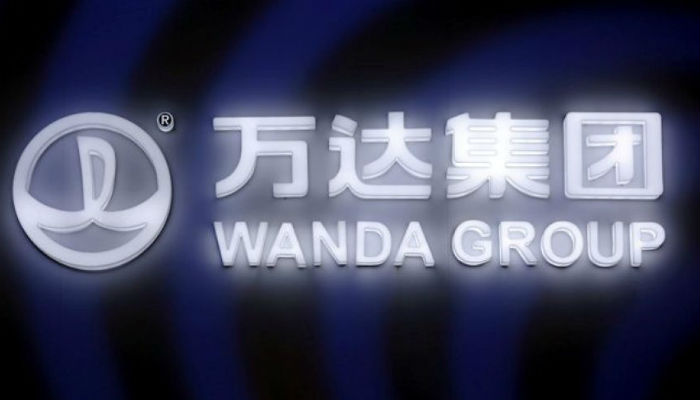 Chinese real estate, entertainment and sports conglomerate Wanda announced on Wednesday that it will host an annual “China Cup” football tournament which will begin next year.

Besides the Chinese national team, Wanda said it would invite “first-class national teams from Europe and the Americas,” so that the Chinese team would learn from playing against high-quality opposition.

Wanda, owned by one of China’s richest men Wang Jianlin, last year acquired a 20-percent stake in the Spanish football club Atletico Madrid and in March became one of FIFA’s main sponsors.