NO RETIREMENT: Wenger Confirms He Could Manage A New Club Next Season – So Who Might It Be?

Gunners boss Arsene Wenger has now confirmed that he will manage a club next season – even if it might not be the Premier League giants Arsenal. 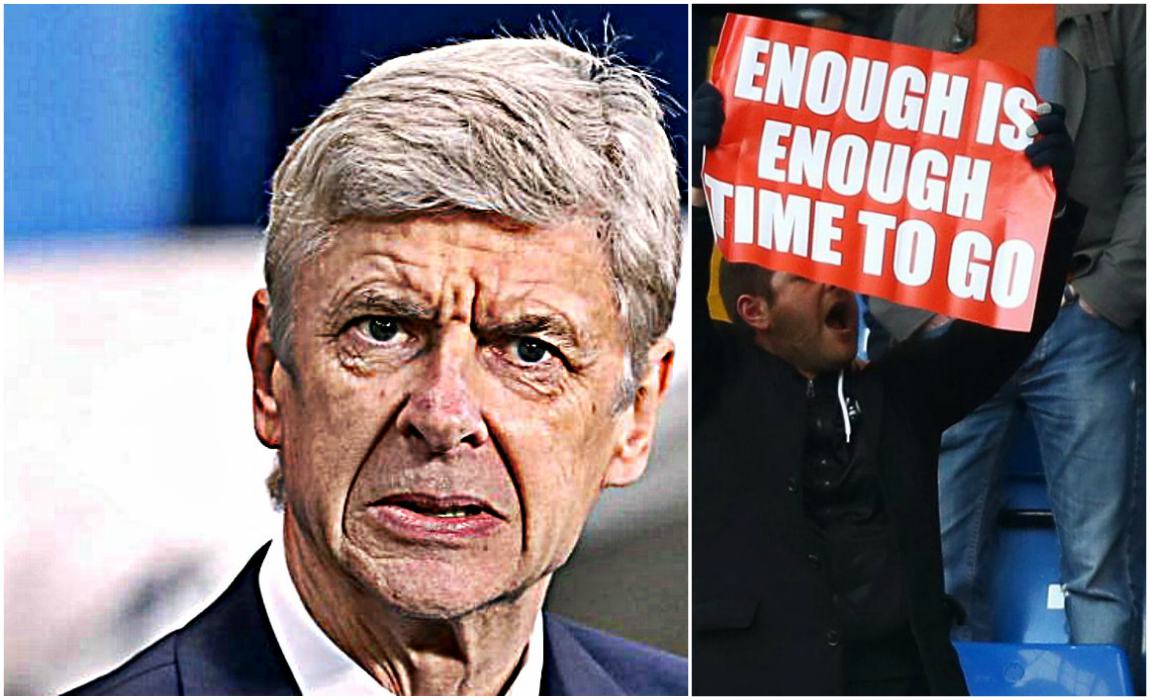 But Wenger has now accentuated that he has no plans of walking away from the managerial circuit despite going through a difficult period.

When asked whether he had decided about his future, Wenger said: “No matter what happens, I will manage next season. Whether it is here or not, that is for sure.”

“It is important for the club to make the right decision for the future. I did not work here for 20 years not to care.”

It is important for the club to be in safe hands.”

So the question of the hour is where could Arsene Wenger land next season? Here are the five potential options. 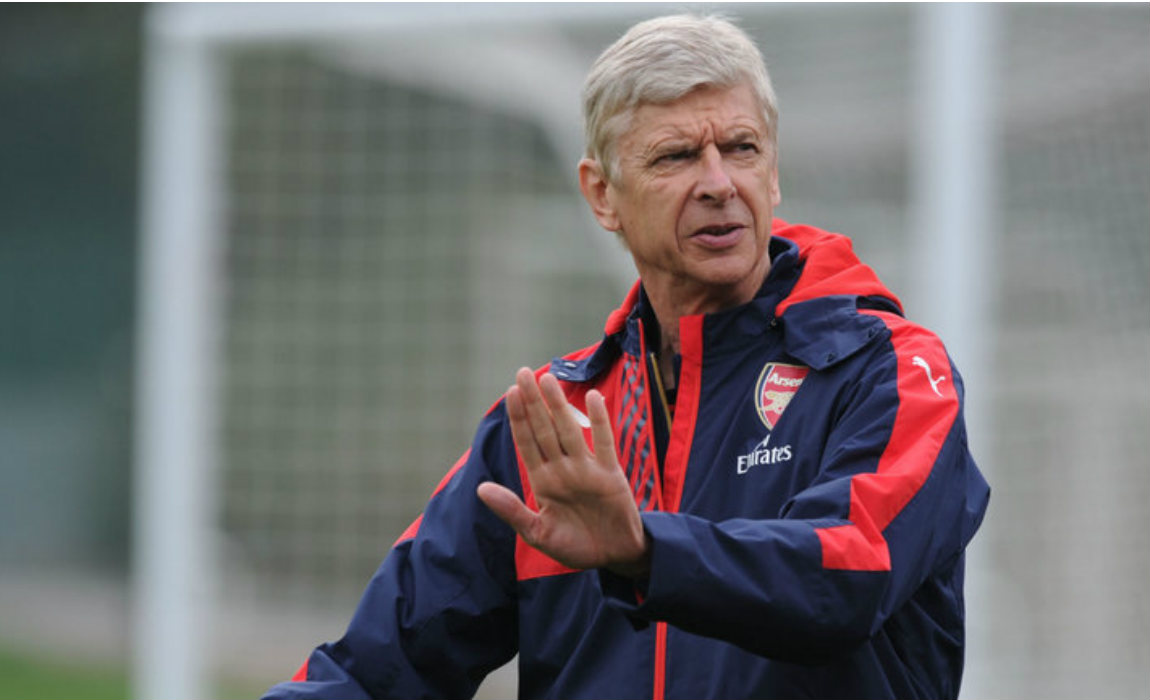 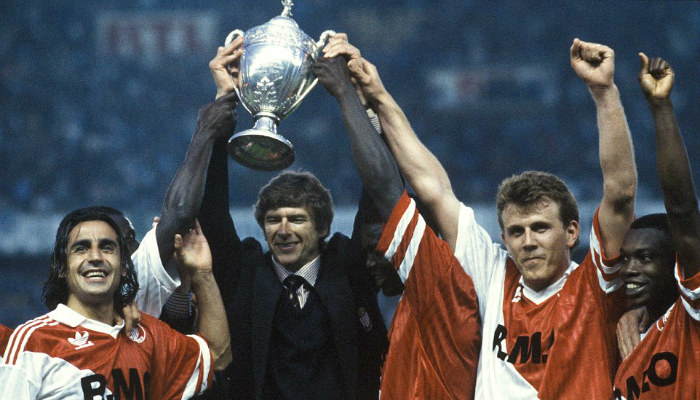 If we ponder upon Wenger’s age, a move to the International circuit seems to be the most feasible option, where the Frenchman would find it easier due to a less hectic schedule. 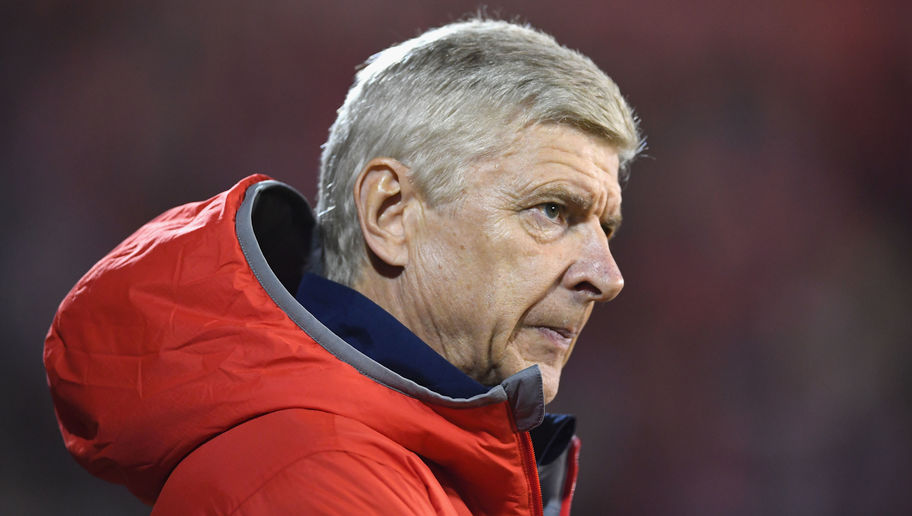 Les Blues would be willing to bank upon the opportunity and rope in a manager of Wenger’s stature, even if not by replacing current boss Didier Deschamps, but alongside him as a mentor.

The cash-rich Chinese Super league has already lured away top-notch players and managers and it is believed that they would break the bank again to secure the services of Arsene Wenger. 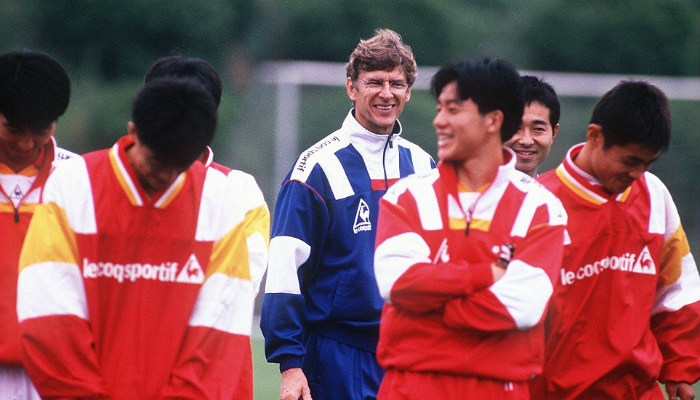 A tempting offer from China could convince Wenger to test new waters in the Chinese Super League and he already has the experience of the game style in the Far East after a successful managerial spell with Nagoya Grampus Eight.