Wenger Will Stay At Arsenal, Even If They Miss Out On Champions League For The First Time Under Him

Arsenal boss Arsene Wenger has decided his future and he is set to stay at the club beyond the summer.

Wenger had revealed that he has decided on his future after Arsenal were beaten 3-1 by West Bromwich Albion. 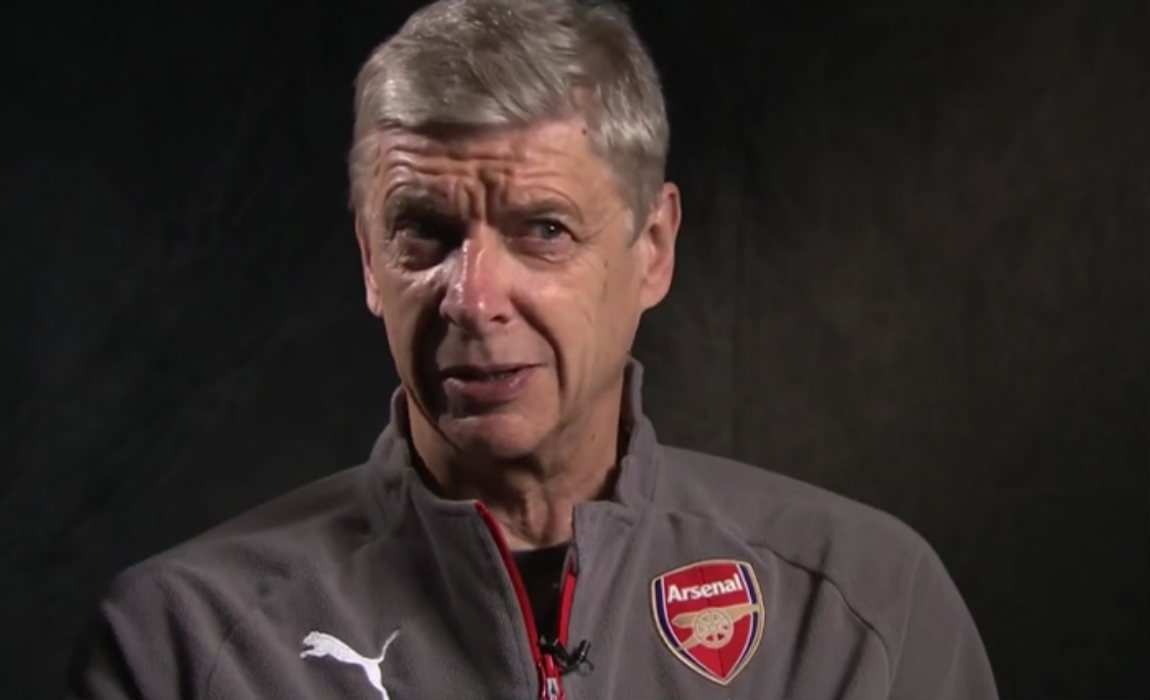 Even West Brom boss Tony Pulis suggested that Wenger will stay as he said, “I’ll be surprised if he goes.”

When questioned if the Frenchman said anything to him, he replied: “Yeah, because he told me.” 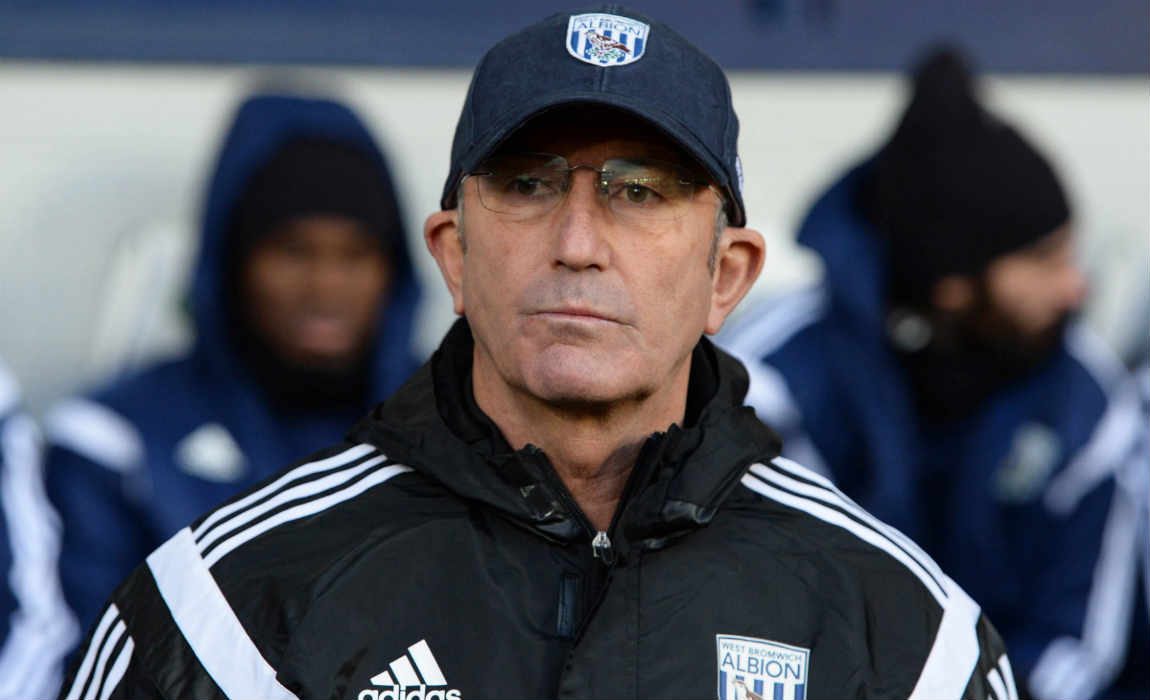 Hoever, a growing number of Arsenal fans are getting frustrated with the lack of ambition shown by the club under Arsene and #WengerOut signs are flowing in full glory. 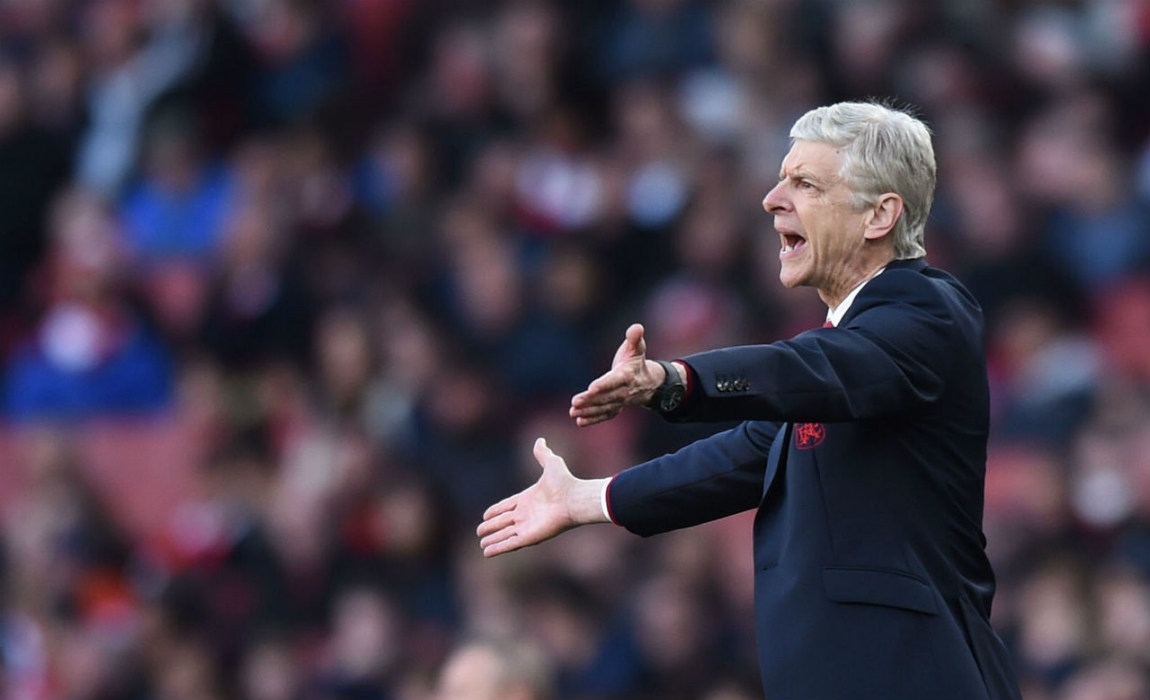 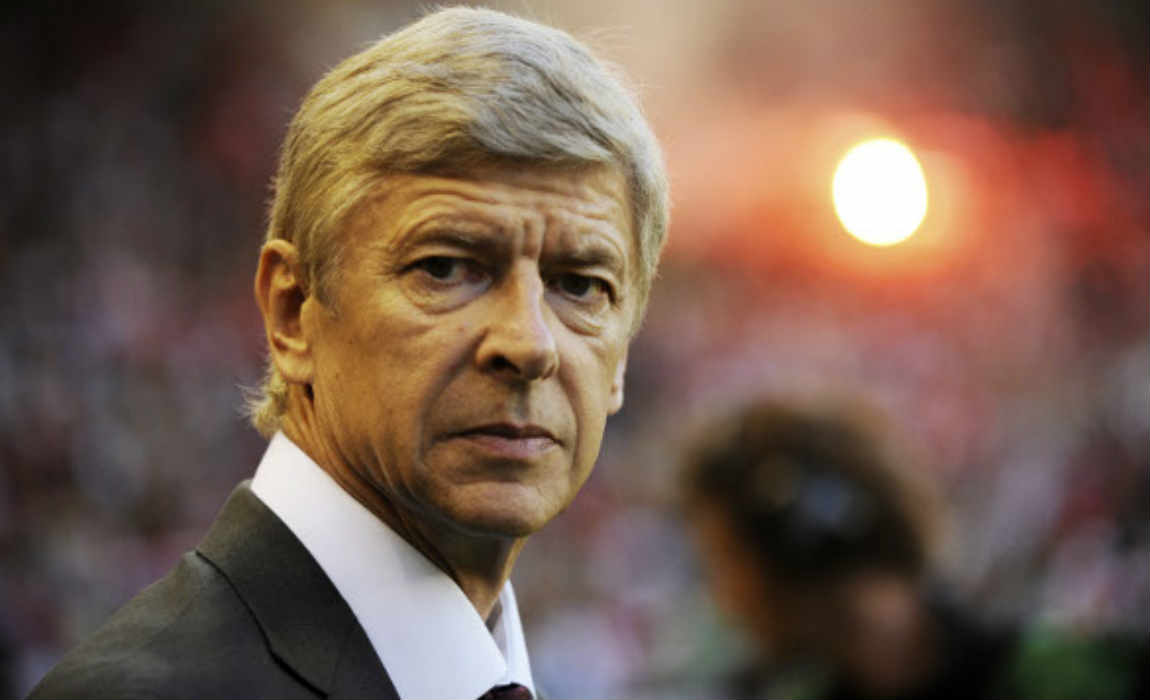