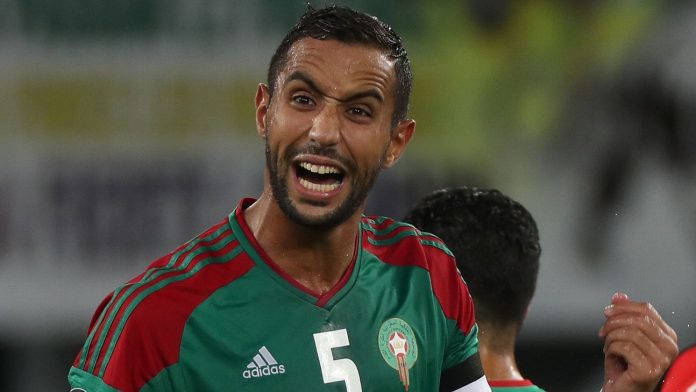 Led by two-time Africa Cup of Nations winning coach Herve Renard, Morocco will return to the World Cup after an absence of 20 years. The Atlas Lions will be hoping to repeat their achievement from the 1986 World Cup when they surged into the last 16.

Unusually for a national team, over half the players heading to Russia were born outside of Morocco, in either France, Spain, or the Netherlands. However, FIFA rules on nationality and citizenship allow them to represent the north African country internationally.

Renard’s side are grouped with the 2010 World Cup winners Spain, European Championship title holders Portugal and Asian powerhouse Iran in a tough Group B. With the Iberian duo widely considered strong favorites to progress far into the knock-out stages of the tournament, the Atlas Lions arrive in Russia as considerable underdogs, and will have to play very well to be in with a chance of making the last 16.

In the face of such tough opposition, a defensive style of play will be the order of the day, which Morocco have been well versed in  recent months. 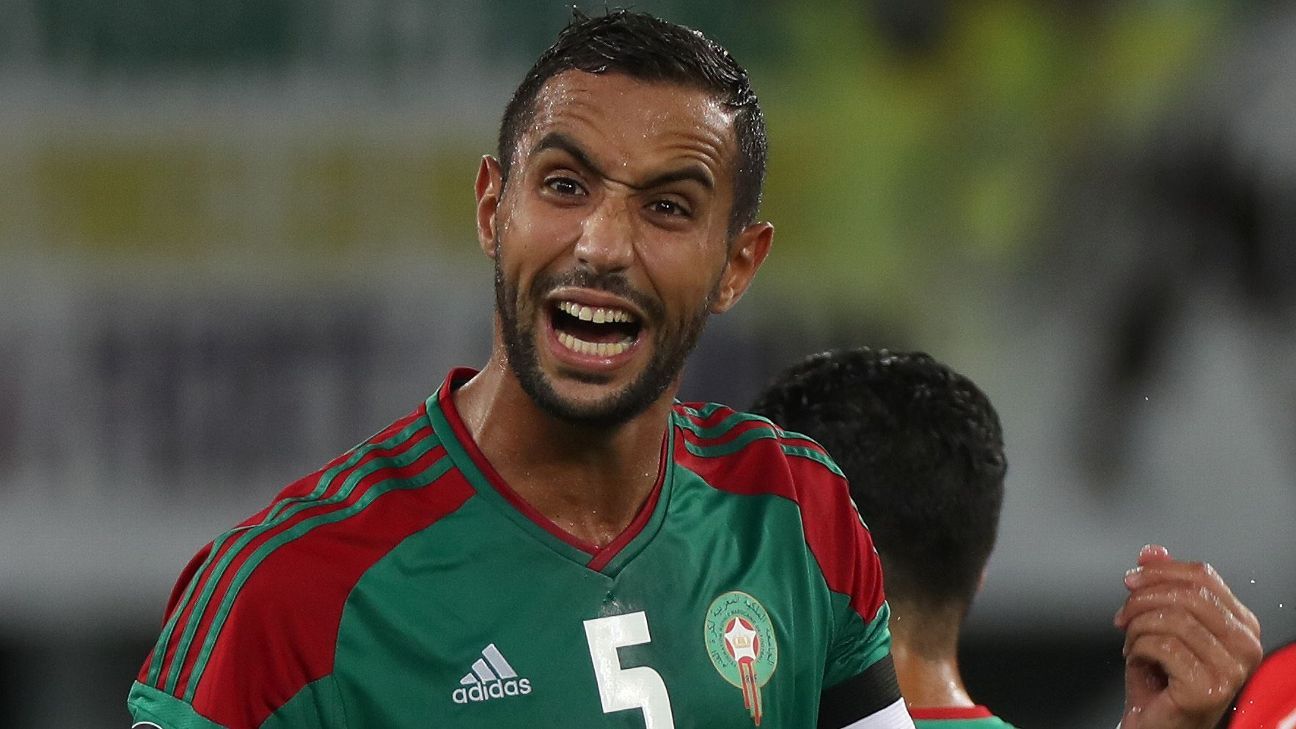 In their last round of qualification, Renard’s men finished top of a group containing Cote d’Ivoire, Gabon and Mali, maintaining a six-game unbeaten run without conceding a single goal and scoring 11 in the process.

Under the management of Renard, the only man to ever win the African Cup of Nations with two different countries (Zambia and Cote d’Ivoire), the Atlas Lions play possession-based football and press aggressively in defence.

Juventus center-back Medhi Benatia, 31, anchors a well-rounded and organized defense and is certainly the most decorated squad member. A former Italian Serie A all-star player, Benatia also captains the team and his leadership both on and off the pitch will be crucial to any success the Atlas Lions have. Benatia will face his former Bayern Munich teammate Thiago when Morocco take on Spain.

Further forward, 25-year-old Ajax midfielder Hakim Ziyech is the fulcrum of Morocco’s attacking play. The former Netherlands U-21 international scored nine goals and made a league-leading 15 assists in the Dutch Eredivisie this season, being named Dutch Footballer of the Year for his troubles. Morocco will be looking to his vision and creativity if they are to spring any surprises in Russia.

Elsewhere, rising star Achraf Hakimi has just lifted the Champions League trophy with La Liga giants Real Madrid. The Spanish-born wing-back made his senior debut for the Los Blancos earlier this season and has proven an able deputy for Dani Carvajal.

On the only previous occasion Morocco advanced into the World Cup’s second stage, they held England and Poland to goalless draws before defeating Portugal to top their group. And if the Atlas Lions are to repeat the heroics of 32 years ago in Russia this summer, perhaps another victory against Portugal may be necessary.