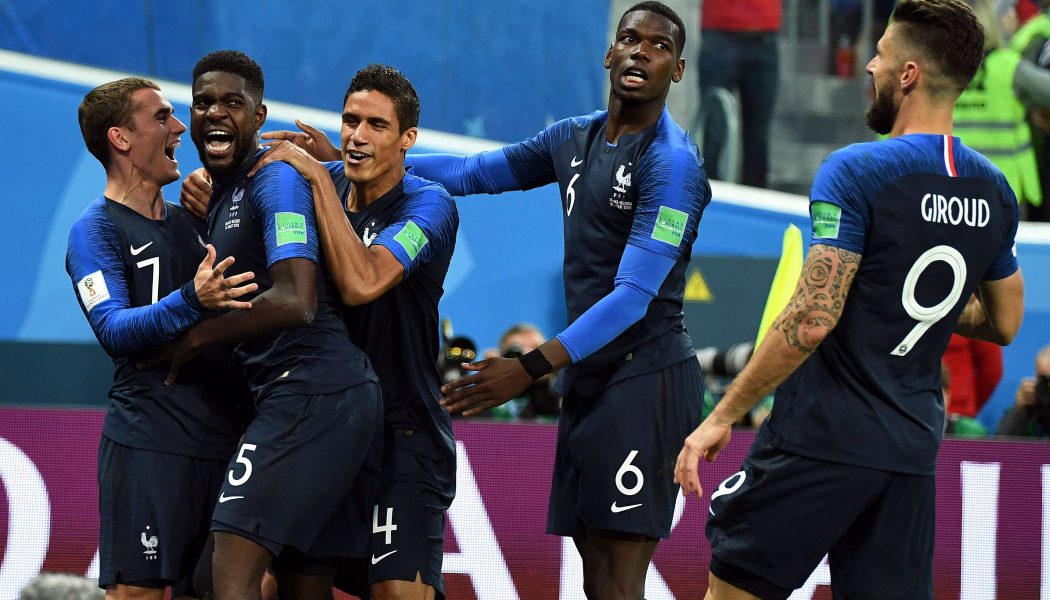 World Cup 2018: Is France On The Brink Of A New Football Dynasty?

France coach Didier Deschamps spent a large part of his post-game press conference in the wake of his side’s 1-0 win over Belgium in the World Cup semi-finals speaking about his side’s “potential”.

This is after all a team which has just qualified for the World Cup finals, two years after reaching the final of Euro 2016 on home soil.

Rather than potential, surely this France team is already a reality: but take a look at the side which is to face Croatia in Sunday’s World Cup final and it is easy to see why Deschamps is not just pleased by the present, but excited about the future.

This is a great team and it is likely to get better and to be around for a long time.

Goalkeeper Hugo Lloris is one of the “veterans” of the squad at 31, but 31 isn’t old for a goalkeeper and there is no reason he should not be around for the 2020 Euros or even the 2022 World Cup.

Indeed the only members of the squad who will probably be too old for 2022 are 32-year old defender Adil Rami, the oldest member of the group, plus 31-year-old striker Olivier Giroud and midfielder Blaise Matuidi.

Deschamps also highlights that despite their youth, they have experience: Umtiti has won La Liga and two Copas del Rey with Barcelona, Hernandez lifted the Europa League with Atletico Madrid this season and Varane has three Champions League winner’s medals with Real Madrid.

Their replacements are Benjamin Mendy (23), Presnel Kimpembe (22) and Djibril Sidibe (25). All are at major European clubs.

The same is true of the midfield: although Paul Pogba said earlier in the tournament this could be his last World Cup, at just 25, that was likely just false modesty – he’ll be there in four years. N’Golo Kante is 27 and will be in Qatar in 2022, as will Corentin Tolisso (22), Nabil Fekir (24) and Thomas Lemar (22).

Mbappe is already one of the sensations of the tournament and he isn’t just going to be around in 2020. It’s likely that he’ll still be playing in 2026 and maybe even in 2030!

After their win in the 2008 Euros, Spain dominated European and world football for four years, claiming the 2010 World Cup and the 2012 European Championship.

Whatever happens on Sunday, this France side now has the chance to dominate the game for four years and beyond.