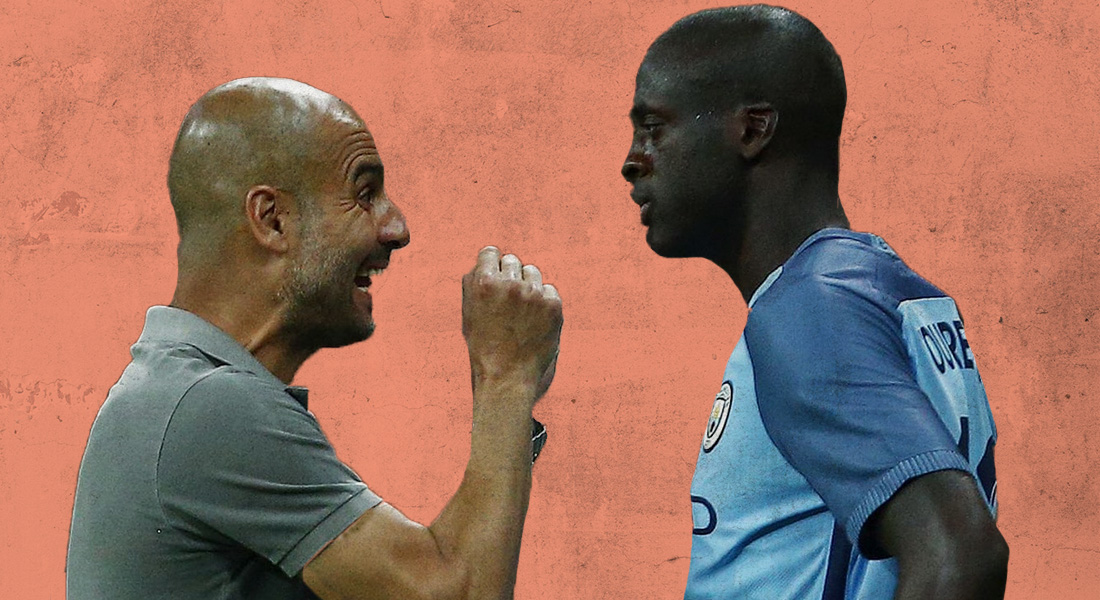 Yaya Toure is unarguably a Manchester City legend, a player who ushered in a change in the balance of power in Manchester when he picked the pocket of Michael Carrick and slotted the ball past Edwin van der Sar to win an FA Cup semi-final against the Red Devils.

In a recent interview to The Athletic, he claimed to have sent an apology letter to City and Pep Guardiola in order to mend the cracks caused by the controversial interview with France Football magazine, but didn’t receive any feedback from the club and is unsure if his apology ever reached Guardiola.

Manchester United had won the Premier League that season and were the favourites to lift the FA Cup at Wembley. But, the Red Devils were ousted from the world’s oldest national football competition by their less illustrious and successful crosstown rivals.

Toure went on to score the winner for the Cityzens against Stoke City at Wembley as he brought a three and a half decade title drought to an end at the Etihad. He was there at the beginning of City’s ascent in English and European football.

A time period when the Sky Blues went from being ambitious outsiders to European royalty, from have-nots to haves, from title challengers to title winners. And it all started with Toure’s goal a decade ago, as Toure cemented cult status at the club with that sliding doors moment.

But it hasn’t exactly been smooth sailing for the Ivorian since his fateful interview with France Football right after his departure from the Etihad after the now famous Centurions season (in which he barely featured for Guardiola’s side).

Toure claims that his comments were misconstrued by the French magazine regarding Guardiola’s treatment of African players at the club. This was apparently the last nail in the coffin for Toure and Guardiola’s equation at City.

Their relationship had already been strained since their time together in Barcelona, but Toure’s incendiary remarks about Guardiola resulted in the difficult relationship the Ivorian has endured since 2018. 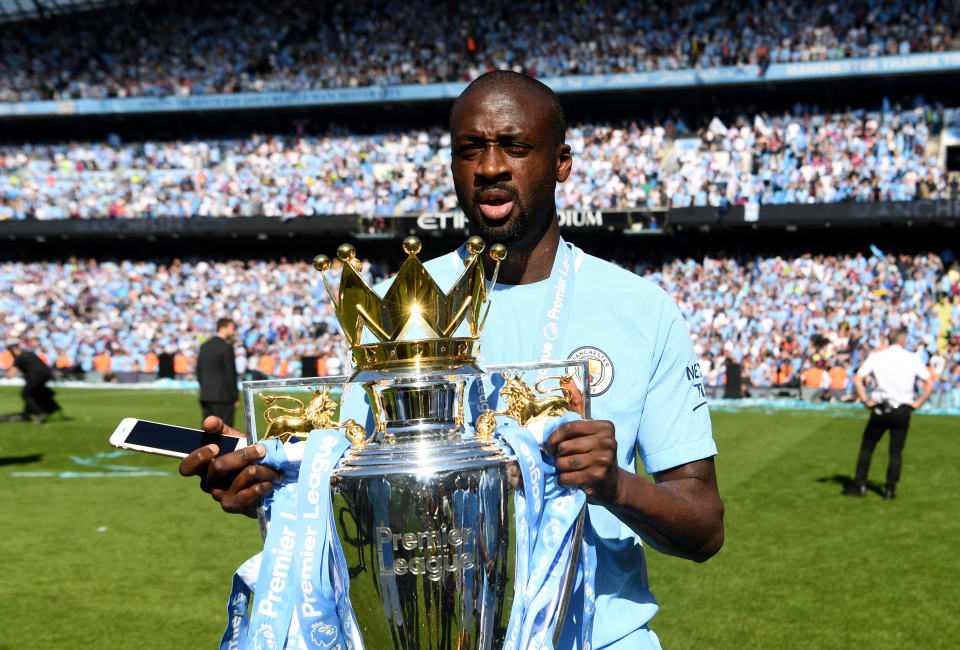 Presently, he is engaged in an assistant managerial role at Olimpik Donetsk in Ukraine, but rues the way he left the team set-up at City at the end of the 2017-18 season.

TOURE WANTS TO BUILD, NOT BURN BRIDGES WITH CITY

Yaya Toure was quoted as saying: “That interview was my big, huge mistake. When you give your trust, your voice to someone, they can twist it”. “I was aware some staff were not happy. I emailed a letter to try to communicate with some important people there to apologise and say I’ve been indecent to the club but I haven’t had any feedback”.

As the former Ivorian international continues his reconciliation mission with the Sky Blues, it will be interesting to see how Pep Guardiola will react to it, if actually the Spaniard hasn’t received Toure’s apology letter.

What one can say is that notwithstanding the interview with France Football magazine, Toure was, is and will remain a true Manchester City legend who propelled them to then unheard of success and glory at the Etihad with his goal against United in that FA Cup semi-final all those seasons ago