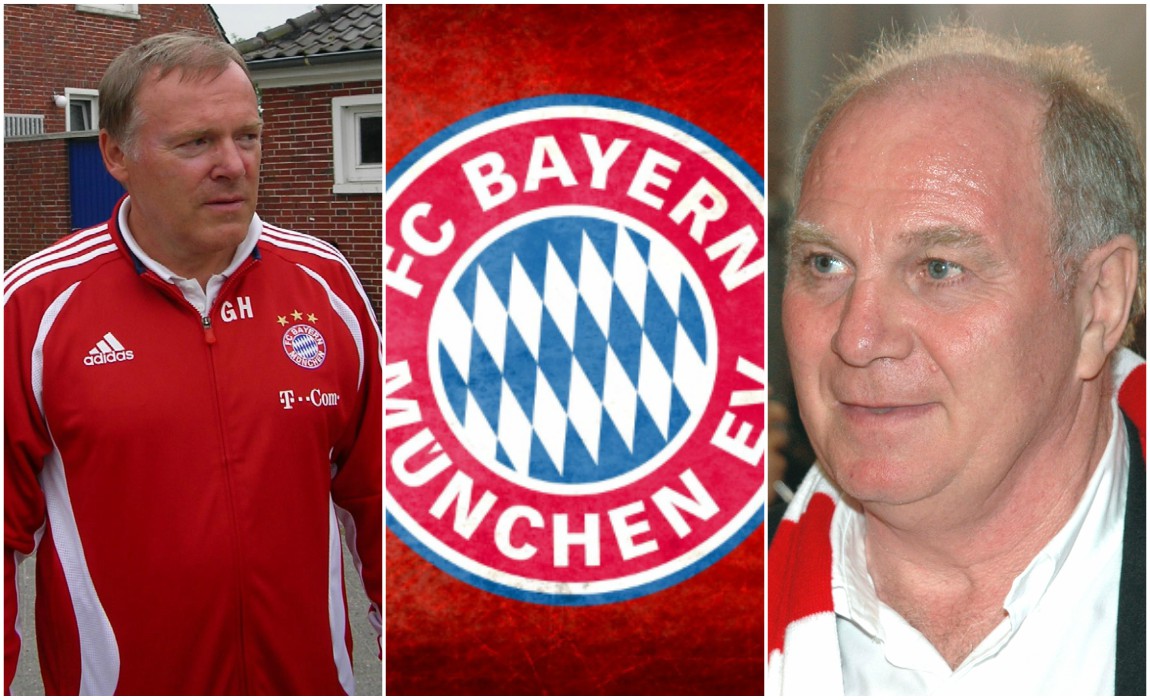 Hermann Gerland is what you could call a Bavarian football institution. The 62-year-old has worked for the Bundesliga champions for over 16 years and is regarded almost as a father figure to the club’s youngsters.

After all the former defender discovered Bayern greats like Philipp Lahm, Bastian Schweinsteiger, Thomas Mueller and Holger Badstuber. Therefore, some call it a wise and some an emotional decision to appoint Gerland as the new boss of the club’s academy.

Bayern is aiming to win back lost ground and has to take radical steps if they are to do so. In summer 2017, the Bavarians will open a new youth academy costing up to 75 million euro. It will be run by Gerland and Jochen Sauer, the specialist of youth football who is currently at the Austrian side of RB Salzburg.

Gerland is not one of the new generation of coaches running around with a laptop talking about player data updates. Gerland is a man who relies on his experience and his personal contact to players. He is in a way the heart and soul of Bayern where he has held many different positions such as assistant for both the second and first teams.

Now Gerland is facing perhaps the most difficult job of his career as his mission is to provide the first team squad with a regular supply of youngsters. It is something many of his predecessors failed to do. Defender and midfielder David Alaba was the last to make it to the top in 2011. Bayern Munich president Uli Hoeness is not the only one who sees it as embarrassing disaster for such a leading football club.

Recently, Bayern has not only fallen behind rivals like Barcelona and Real Madrid but also national ones like Borussia Dortmund, TSG Hoffenheim and RB Leipzig. Hoeness said youth training was the club’s “weak point”.

Currently Bayern’s amateur team (under 23) is languishing 19 points behind near neighbors Spielvereinigung Unterhaching in the fourth division and missed qualification for the third league several times in the past years. Bayern’s U-19 team has failed to win the German age group championship for the past 13 years.

Hoeness seems to be convinced that Gerland is the only person who can convey the special Bavarian “Mia san Mia” (“we are what we are”) identity. In the past years, the club from Germany’s south has intensified its international marketing and corporate identity but, in order to stand out, it needs more home-grown players like Mueller and Lahm to secure unique Bavarian mentality and identity to please the fans.

Big names will assist Gerland and Sauer to face the challenge. Tobias Schweinsteiger, brother of the Manchester United midfielder Bastian Schweinsteiger, is expected to be among the coaching staff as well as Sebastian Hoeness, the son of Uli Hoeness’ brother Dieter. The latter is currently working as a the coach of RB Leipzig U-19 side.

Former Bayern professional Mark van Bommel is another name being bandied around as a candidate for Bayern’s revamped youth policy. The former Dutch international is currently working for PSV Eindhoven’s youth section and at the same time is member of the coaching staff of his father in law, Bert van Marwijk, who currently is in charge of the Saudi Arabian national team.

A lot is expected of Gerland and his fellow coaches from next summer on. Uli Hoeness is demanding that, “An outstanding academy like ours has to develop a player capable of breaking into the first team every three years.” Recognizing that Bayern is lagging behind the top clubs in Europe, he added, “It’s why we’ve decided to restructure our youth policy from top to bottom. Maybe then we’ll return to the forefront of youth football. We’re not good enough it’s something we’re very unhappy about.”

Hoeness left no doubt that the new Bayern academy is the most important project in his last years as president. At the same time the Bayern president is aware of the problem young talents face when joining his club. As the quality of the professional squad has been increased over the last years it has become much harder for Bavarian youngsters to challenge the experienced stars that come from abroad.

And still, Bayern might be one of the healthiest clubs worldwide financially and can afford to buy talented players for several millions. But foreign talents are not helping to make everyone happy. Even a global club like Bayern Munich has to consider a good balance between commercialism and tradition. Therefore it is vital to develop talents with a unique Bavarian identity.