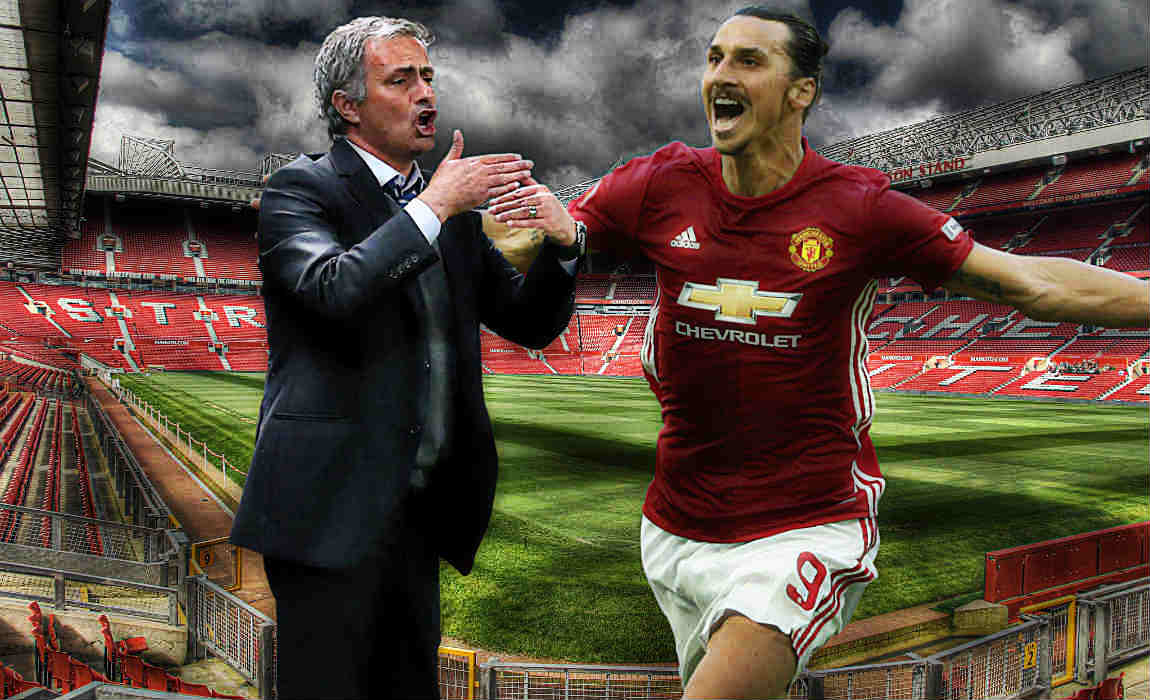 Manchester United boss Jose Mourinho has revealed that Zlatan Ibrahimovic’s contract extension is all but done.

The 35-year-old has been Manchester United’s best player by far this season.

The towering Swede has scored 17 goals in all competition so far and Mourinho said that he knew the moment Zlatan accepted the offer that he will be ready for the new challenge.

Jose had last month stated that he wanted to extend Zlatan’s stay at Old Trafford and now he has revealed that the negotiations have been swift.

When asked if the deal was already done Jose said, “Not yet, but it’s activated in his brain and in my decisions and also in the owners and the board. So no problem.”

“I’m not really surprised [by his form] because he’s a very intelligent guy, a very proud man. For him to decide to come to Manchester United, the Premier League, the most difficult league in the world for a striker – it’s because he knows he can do it.” 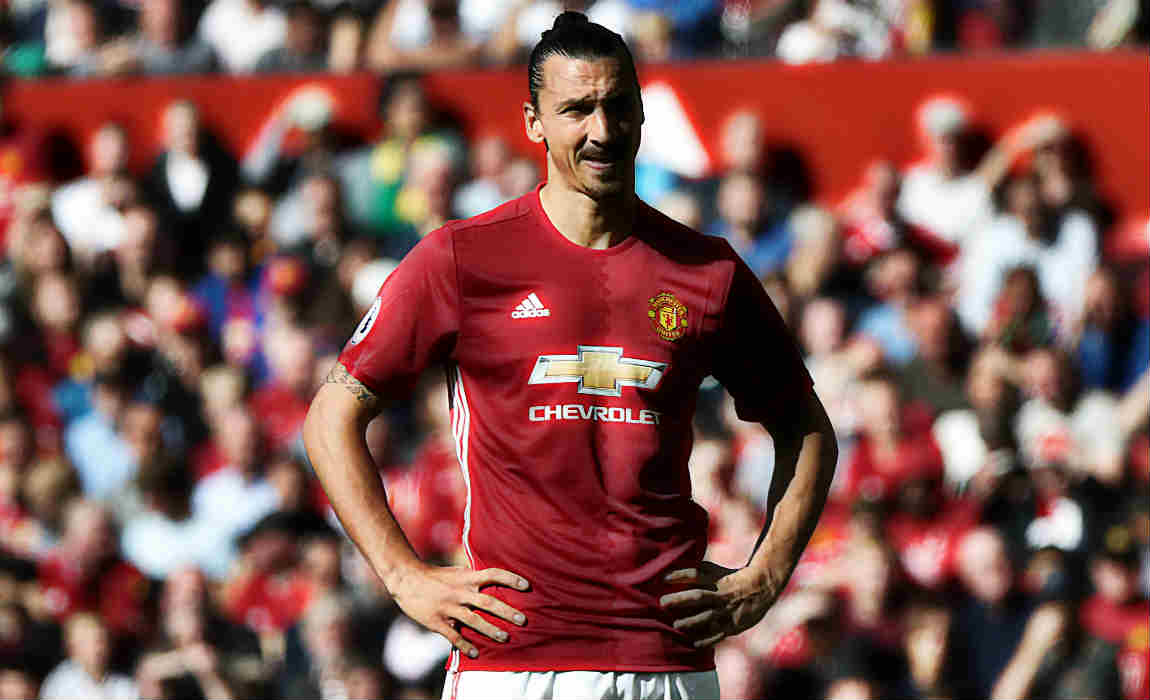 “When we contacted him and he said yes, I was sure he was not coming here to leave the Premier League without proof, to leave failing at Manchester United – no way.”

“So when such a guy decided to come, I was completely clear that he would be ready and he’s ready for more next season. He’ll be here again.”

Zlatan was again the stand-out performer as the Swede scored one goal and assisted two more in the Red Devils 3-1 win over Sunderland on Boxing Day.

Mourinho also spoke about his team’s performance, “I didn’t like the first-half performance,” admitted Mourinho. “I like the result. I liked very much the second half. The first half I didn’t like. I was expecting us to start much better.” 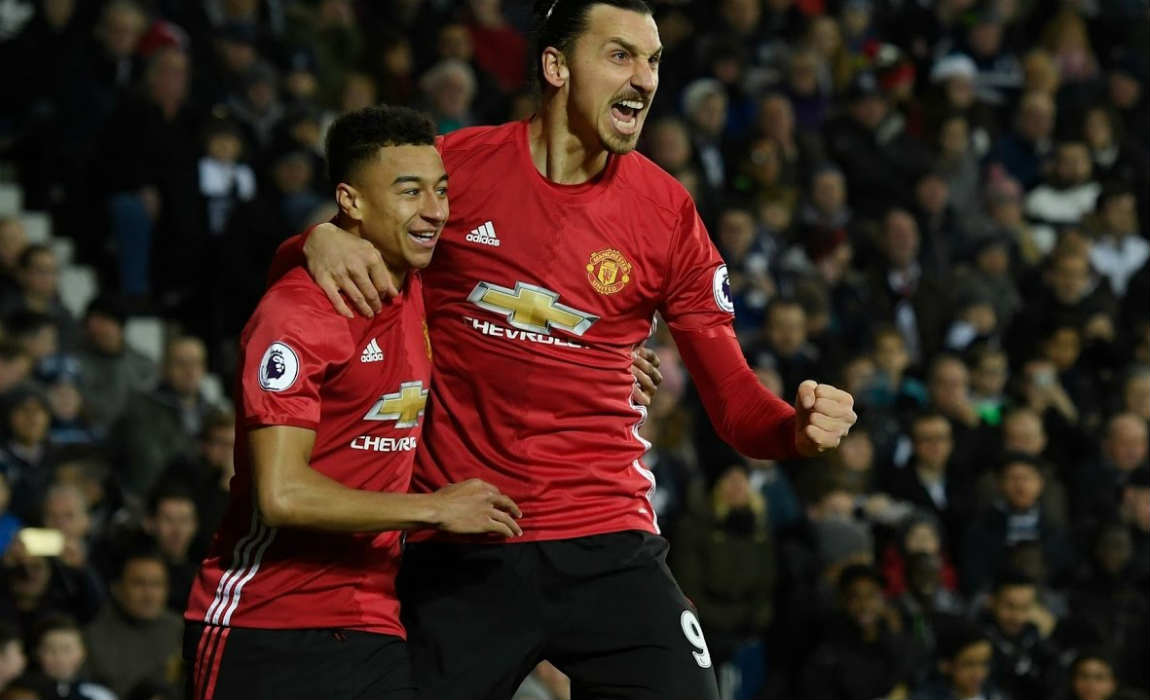 “I know David and Sunderland deserved credit for what they did in the first half, but that’s their performance.”

“Second half, we had everything back: intensity, recovering the ball high on the pitch, playing fast passes, good creativity.”

“And to have players like Anthony Martial and Henrikh Mkhitaryan on the bench helps because they came into the game when they [Sunderland] are a bit tired. We deserve the victory.”

“The good performances we had for quite some time. Finally we have the good results, four victories and 12 points in a row.”

“The players know the principles of how we play. They know what to do when Valencia has the ball, when Blind has the ball, and they are comfortable but we need to improve.” 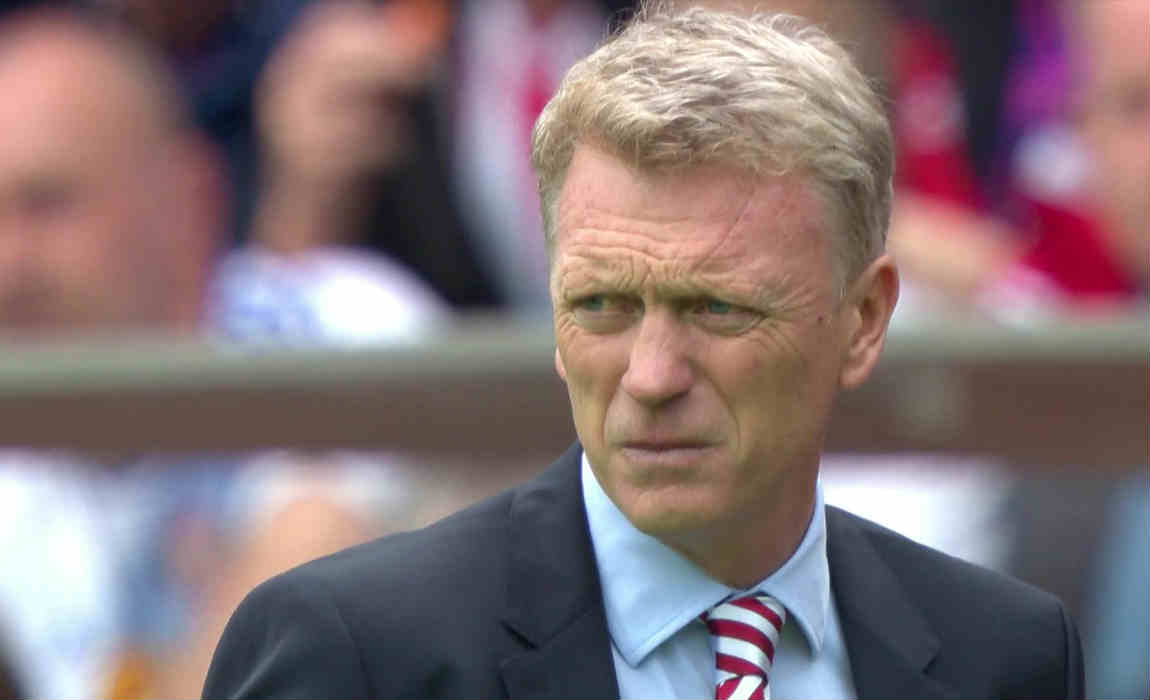 “Up until 1-0 we had a good chance to get something out of the game but we gave away a dreadful second goal and the third was offside.”

“We sort of stifled them, stuck at it and said if we could hold it at 1-0, they might get nervous in the last 10 minutes but we couldn’t do it.”

“We are going to have to try and galvanise from within. It is not a situation I am used to but some of the players are. I hope we can find a way.”