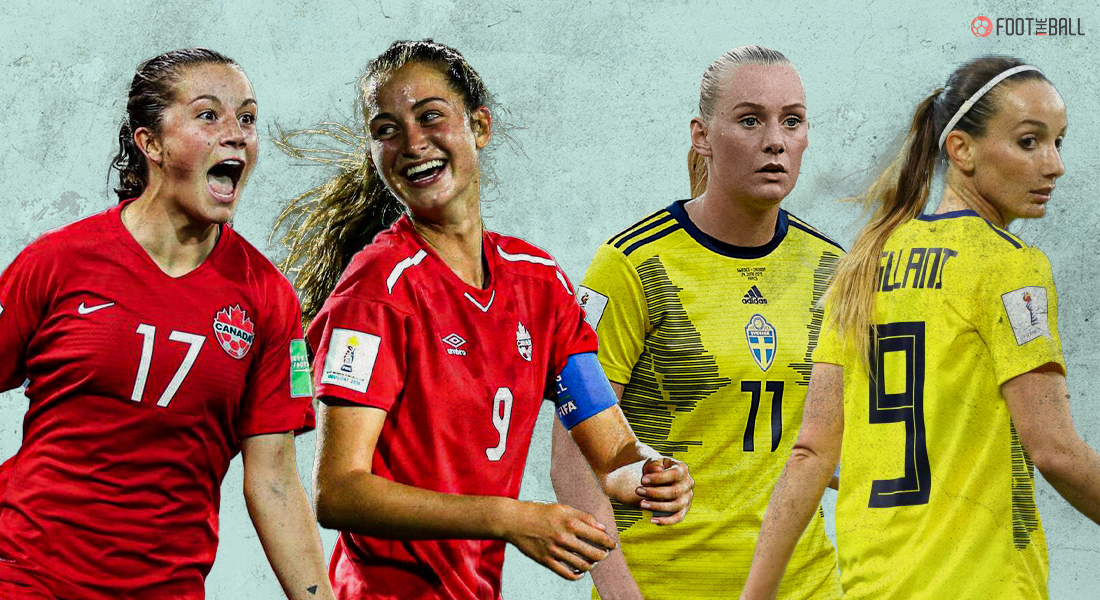 The stakes were as high as they can be as Sweden and Canada battled it out in the final of women’s football at the Olympic Games Tokyo 2020. After a 1-1 score at extra time, the match went on to penalties and even after missing 3 spot-kicks in a row, Canada ended up winning the gold medal.

Both sides have had a great run of games so far in the tournament and deserved a place in the last 2. Although both sides are surely going home with a medal around their necks, it would have been for nothing if they didn’t win the gold for their respective countries. Canada beat the tournament favourites, USWNT in the semi-finals in a 1-0 win which is why they looked confident heading onto the pitch. Sweden had only conceded 3 goals so far in the tournament and their strong defence gave them some momentum upfront.

Sweden opened up the scoring by nicking the ball just past the goalkeeper in the 34th minute as Stina Blackstenius got her 5th goal of the tournament. A beautiful and quick linkup play from the midfield helped them create the space required for Stina to dart into the box and finish the ball in front of the goal.

Like any final game, both teams started off safe, keeping the game slow without making any risky decisions. Both sides were testing each other out hoping their opposing side would make a mistake and that is why the ball was seen mostly in the midfield. Both sides tried to assert their dominance in the central half of the pitch and Sweden succeeded to dominate the game with more possession in the latter half of the first 45. Canada on the other hand, were struggling to keep the ball and hence couldn’t even land a shot on target in the first half.

Sweden gave away a penalty on the 65th minute and Jesse Fleming, Canada’s penalty specialist buried the ball in the bottom corner making the game level again. The second half was dominated by the Canadian side but they failed to finish the job under 90 minutes and the game went on extra time.

Both teams went all out in the last 30 minutes of the game but couldn’t make any changes to the scoreline. Sweden had 2 easy opportunities near the end but nerves got to them and the game went on to a penalty shootout. This was the first time a women’s Olympic football final went onto penalties. Canada kept their nerve, as despite missing three penalties, converted the decisive one as the shootout went to sudden death.

A NEW CANADIAN SIDE IN THE SECOND HALF

It’ll be a first ever women’s Olympic #football final for @CanadaSoccerEN!

What a performance! #CAN pic.twitter.com/oyNiPmjaKm

Whatever team talk the Canadians had in the dressing room at halftime surely worked since we got to see a lot of improvement in their game in the second half. The side found the confidence they needed and started playing more aggressively all around the pitch. A few substitutions were made, their pressing game was more effective, more players were seen in the opposing half and they started bombarding the Swedish goal with everything they had. Even after getting their goal, they kept pushing for another without giving Sweden the chance to conjure up something. If Canada would have shown a similar display in the first 45, this would have been an easy win for Canada.

SWEDEN SETTLED DOWN TOO SOON

Sweden never looked like a real threat after they got the opening goal. They underestimated the Canadian side and paid the price for being a little lethargic. They didn’t make any progressive runs when they had the possession and simply sat back waiting for Canada to do something. Sweden were looking like the winners after a dominating first half but we could never see the same spark in their attacking display. They even had an open goal opportunity in the dying minutes of the game but they still failed to score. The match would have never gone to extra time if it weren’t for this horrendous miss by Asllani Kosovare.

Although their legs started to slow down, the players from both sides pushed their limits as they had never been so close to the gold medal in their history. Both sides went hammer and tongs and we got to see some end-to-end entertaining football. Canada were trying to utilise the pace on their wings but the Swedish defenders were relentless. Despite having their ups and downs throughout the game, we could see both teams go all out when it mattered the most and were inseparable. Sweden had a golden opportunity on the 117th minute but 2 of their shots got blocked by Canada’s players in the box in quick succession. Sweden missed a match-winning opportunity and paid the price as they lost on penalties. 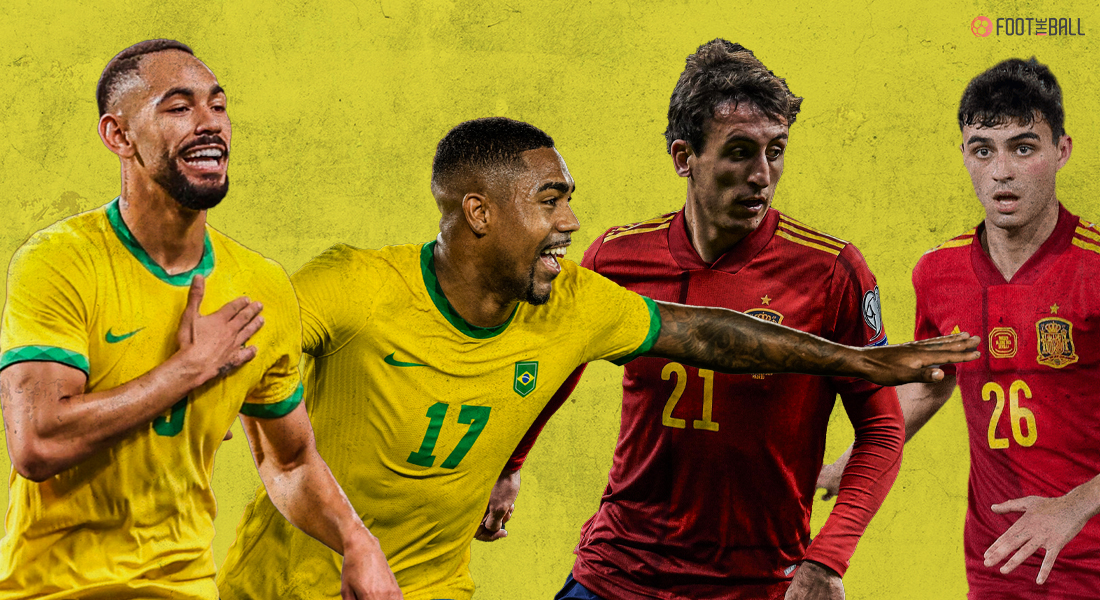