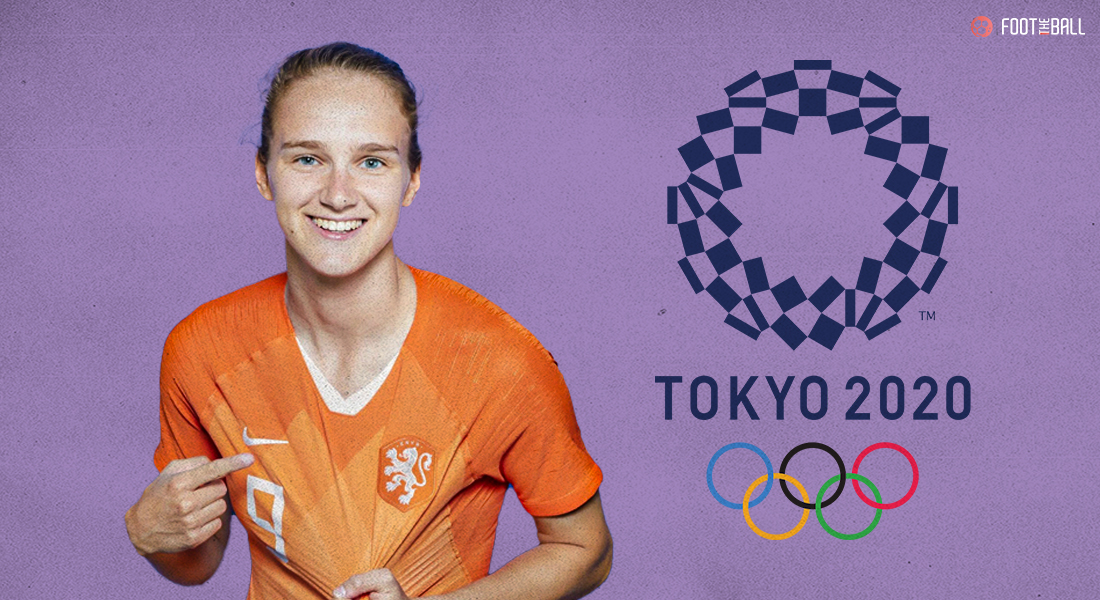 It is pretty rare to see a bucket load of goals scored in league and cup games in the regular football season but in the Olympics, there have been quite a few instances in the early past where teams have demolished their opponents by scoring an inhumane number of goals, resulting in mind-boggling scorelines.

Although such scenarios have reduced in recent years, the women’s team of the Netherlands have bought back some memories after their 10-3 win against Zambia in the group stage of the ongoing 2020 Tokyo Olympics. They also went on to repeat this performance in an 8-2 win over China, with Vivianne Miedema and Lieke Martins scoring six and four goals respectively, in both the games.

As a tribute, here is FootTheBall to take you through the top five scorelines to have happened in football in the history of the Olympics.

The biggest scoreline in football history at the Olympics of all happened at the fourth iteration of the world’s biggest sporting event held in London in 1908.

Although Denmark were not able to take home the gold medal, they were by far the most entertaining team that edition, scoring a ridiculous 26 goals in just three games, including 17 in their semi-final against France. Sophus Nielsen had scored 10 goals in the game against Les Bleus. 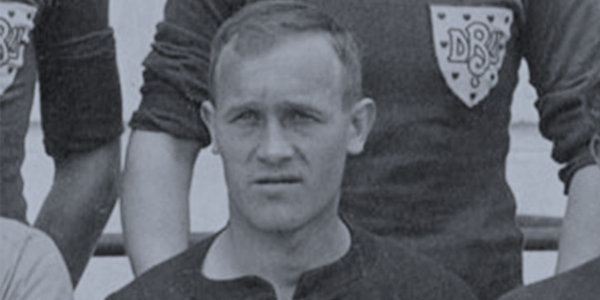 The hosts, who were the first Olympic champions in the football event, were determined to win their second gold medal in their home Olympics and went about doing that in a successful way.

They started off with a rousing 12-1 win over Sweden in the first round, in which Clyde Purnell had scored four, while Henry Stapley, Vivian Woodward, and Robert Hawkes contributed with a brace each.

The Brits went on to defeat the Netherlands in the semi-final in a 4-0 affair, with Stapley scoring all four goals. The gold medal was finally retained when they managed to defeat a high-flying Denmark 2-0 in the final.

Although the 1928 edition of the Olympics had only 16 teams playing instead of the 22 that featured in the previous iteration, but it was far more competitive and presented many interesting matches for the viewers.

But still, the 1928 Olympics had these odd matches where the scorelines would be like that of 11-2 in the game of football between Argentina and the United States of America, with the Albiceleste demolishing the Americans. Domingo Tarasconi scored four of those eleven while Roberto Cherro contributed with a hattrick of his own.

The silver medallists, Argentina had been the highest-scoring team in the entire tournament with 25 goals, while Tarasconi went on to score 11 goals individually, including three hattricks.

The bronze medallists in the 1928 Olympics, Italy was part of those odd games of football where the scorelines were high-scoring and one-sided.

In their bronze medal match against Egypt, the Azzurri had put 11 past the Egyptians in an 11-3 affair, with hattricks from Angelo Schiavo, Elvio Banchero, and Mario Magnozzi while Adolfo Baloncieri had completed the scoring with a brace. 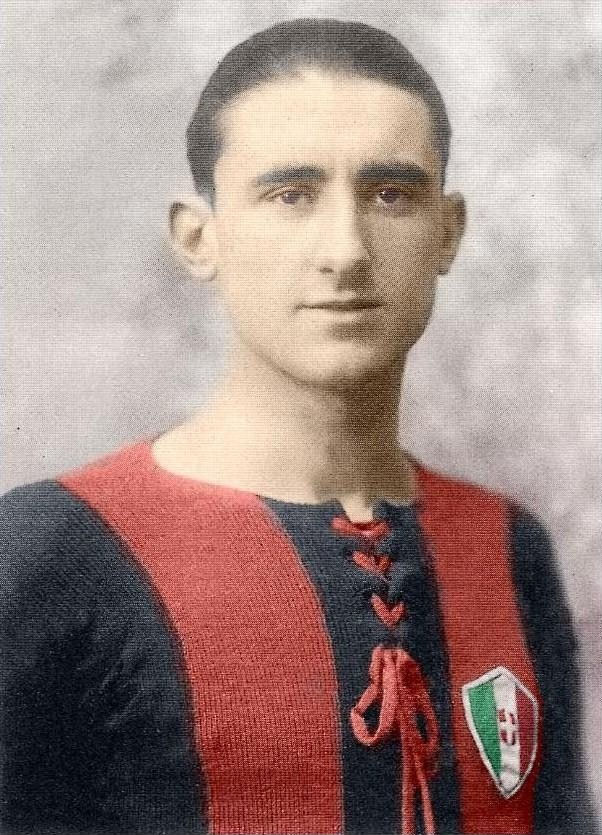 This was their second statement performance in that entire tournament, after their 7-1 demolishing of Spain in the quarter-final rematch.

After being on the other end of a 12-goal battering, Sweden finally had taken the weight of their shoulders when they put a dozen goals past the defence of South Korea in the 1948 London Olympics.

The first Olympics after the end of the Second World War, the event had seen 16 teams participate with Sweden going all the way to win their first gold medal in the Olympics in football, certainly helped by their 12-0 win over South Korea in the quarters. 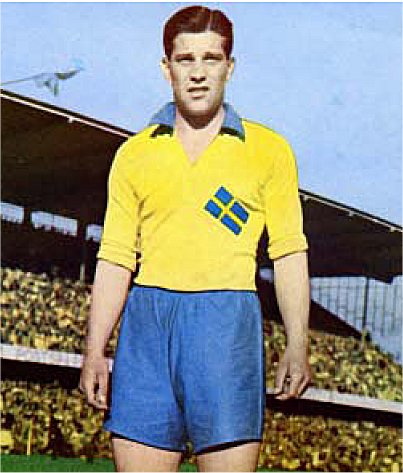 AC Milan legend Nils Gunnar Nordahl had scored four in that record-breaking win and was ably supported by Henry Carlsson, who scored another three.