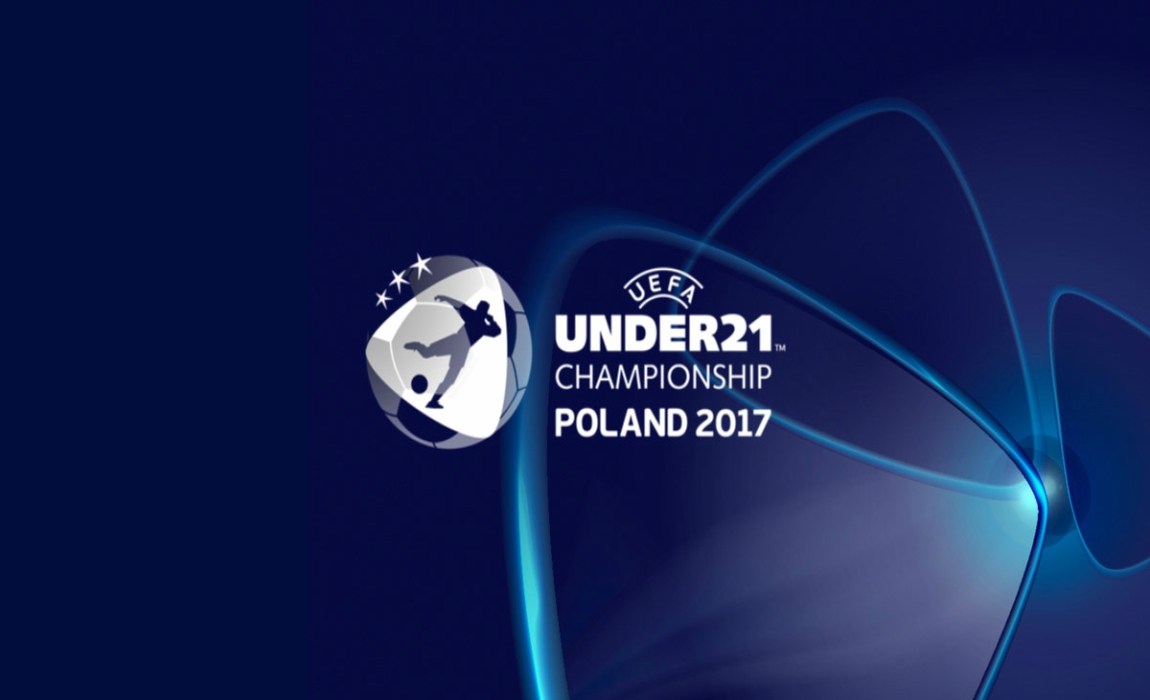 10 Stars To Watch At The European Under-21 Championship!

The European Under-21 Championship has a rich heritage of producing world class talent with many modern greats announcing themselves on this stage.

With the action getting underway on Friday, we have highlighted 10 players who could use the next two weeks as the platform to announce themselves as stars of the future. 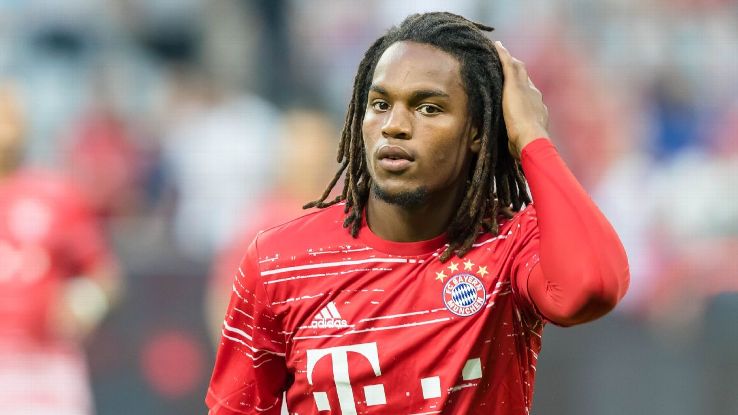 It was only 12 months ago that this midfielder was being spoken about as the most coveted teenager in Europe, with Manchester United keen to sign him. He ended up at Bayern Munich, having helped Portugal win Euro 2016. Things never went according to plan in his first year in Germany but his talent is beyond question and he could light this tournament up. 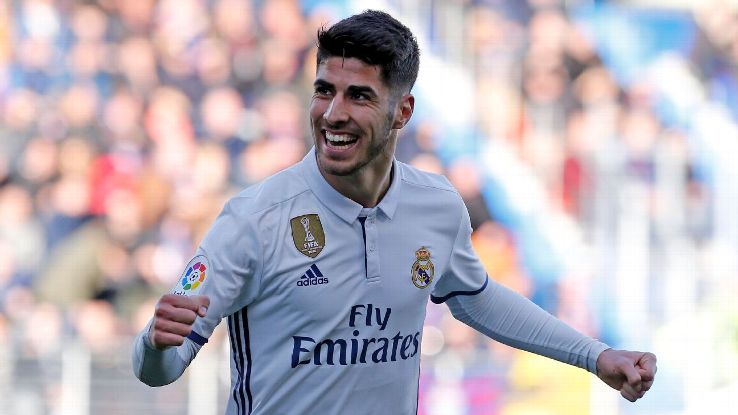 What a year it has been for this 21-year-old, having scored goals for Real Madrid in the finals of the European Super Cup and the Champions League, as well as winning La Liga. He has already won three senior caps but, for the time being, he will be at the forefront of a group that has been described as ‘The Dream Team’ 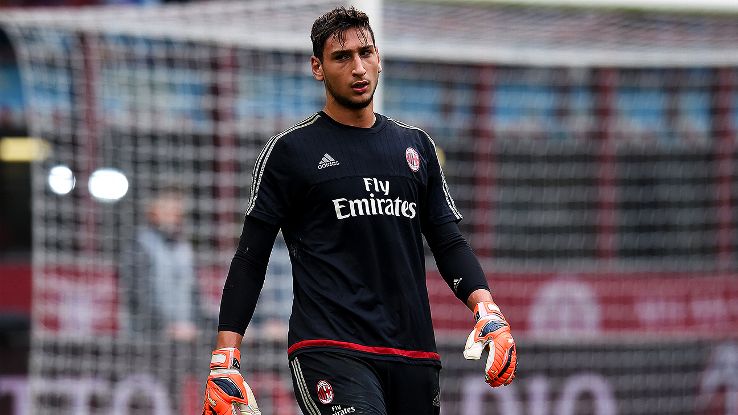 By now, his name is familiar but the chance to see him in action is warmly welcomed. He might only be 18 but the hope in Italy is that this young man, who has already made a name for himself saving penalties in Serie A, will have a storied career (wherever that might lead him next) similar to incomparable Juventus’ goalkeeper Gianluigi Buffon. 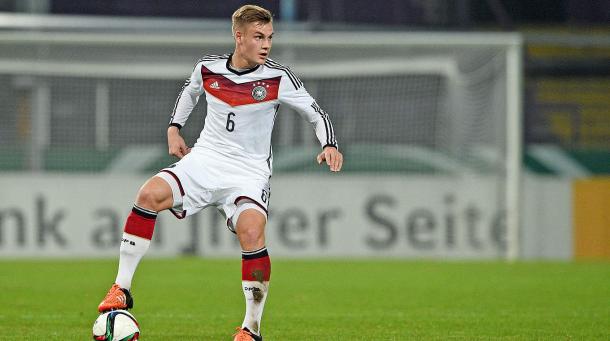 Remember the name of this Wolfsburg midfielder. When England travelled to Wiesbaden to face Germany in a friendly back in March, Arnold ran all over the visitors with a display of precise, intelligent passing and power. England couldn’t lay a glove on him. He will be the driving force behind the tournament favourites. 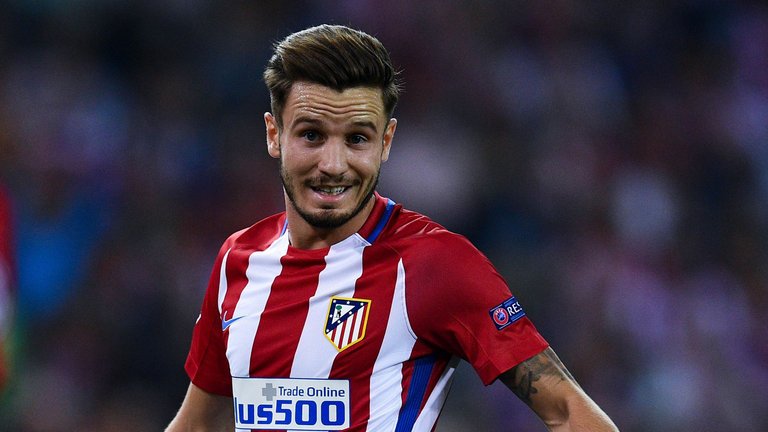 A darling of Atletico Madrid and a target for Manchester United for the past 18 months, there is no debating the ability of a midfielder who has bundles of energy, skill and an eye for goal. He would not look out of place in Spain’s senior squad but there was never any threat that he would not be selected for this tournament. 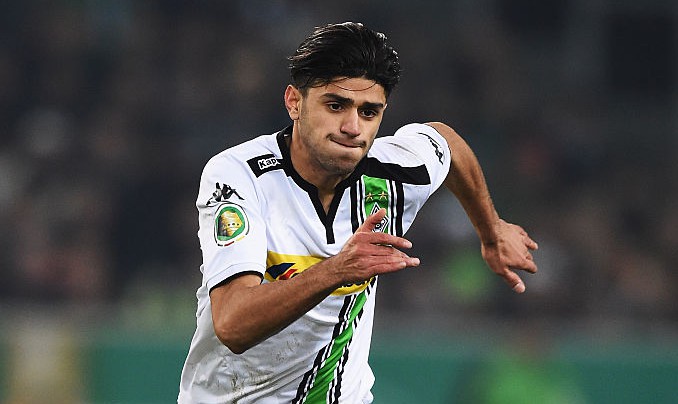 Jurgen Klopp tried desperately to sign him 12 months ago from Borussia Monchengladbach but Liverpool’s efforts were to no avail. He has ended up going to Borussia Dortmund and has taken the place of Max Ginter in Germany’s squad. An athletic figure, who passes adroitly and dribbles skilfully. 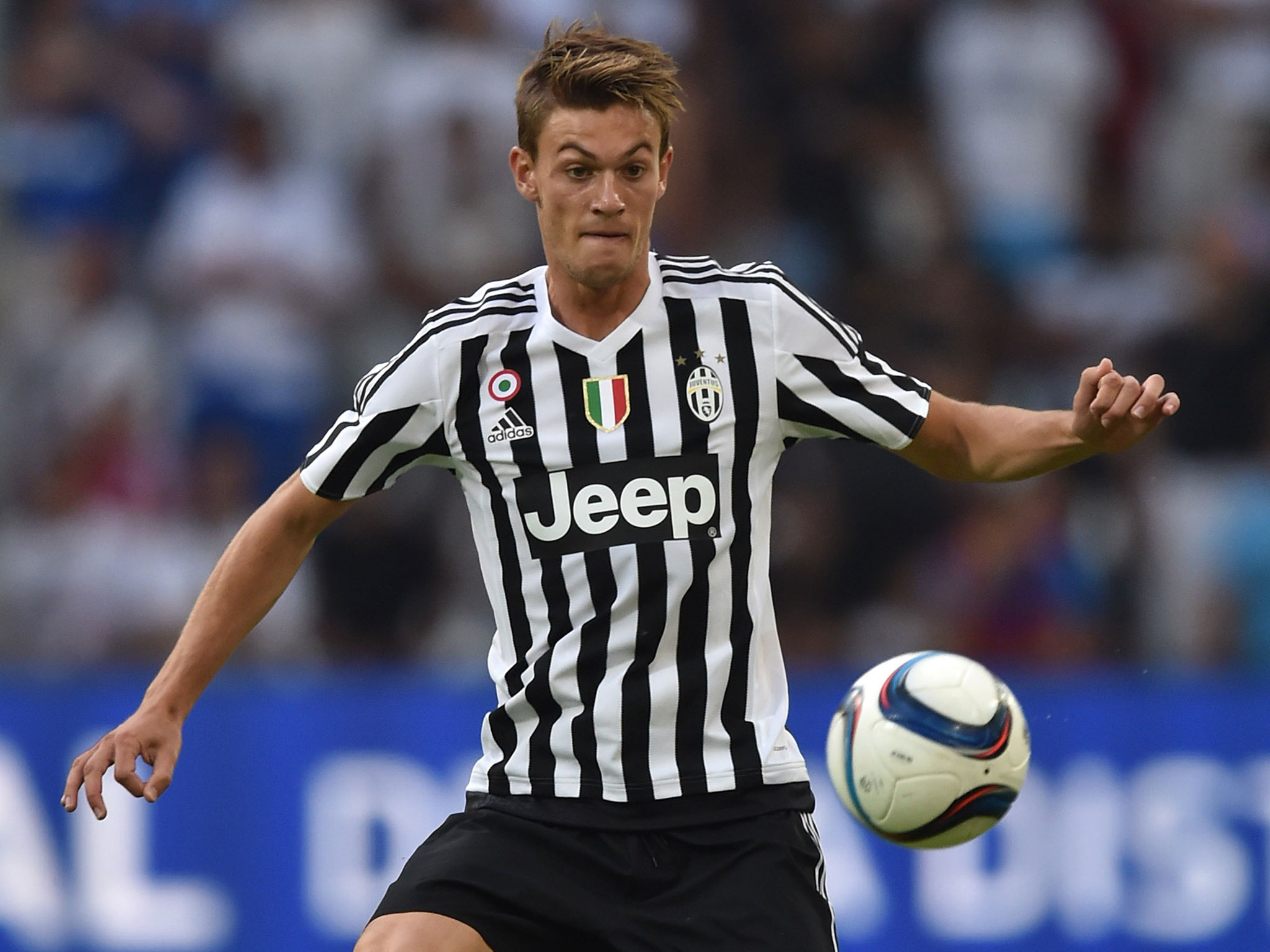 Juventus set the standard in defending with their totems of Leonardo Bonucci and Giorgio Chiellini but when the time comes for them to move on, Rugani is expected to be their heir. Juventus signed him from Empoli after his performances saw him named in Serie A’s team of 2015. Strong and comfortable with the ball at his feet, he is expected to go far. 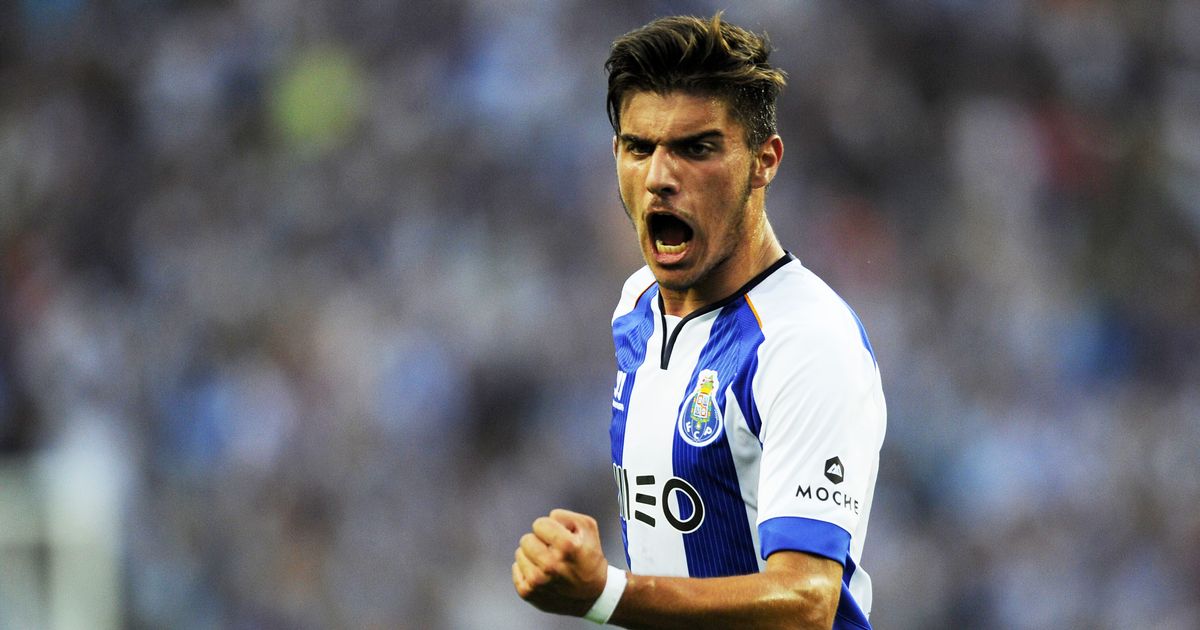 Linked with Liverpool and Chelsea in recent days, his partnership with Renato Sanches will be key to Portugal’s hopes of success. He will provide the grit while Sanches gives flair. A product of Porto’s talent factory, he will be looking to have the same kind of impact at this tournament as Manchester City new boy Bernardo Silva had two years ago. 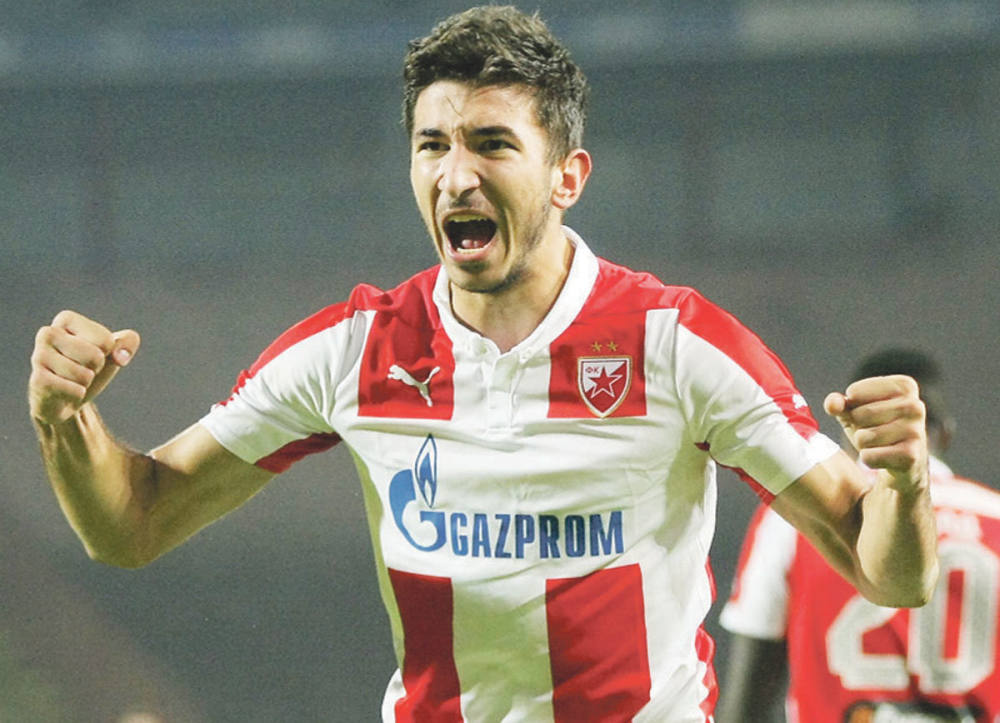 Arrives at this tournament desperate to impress after 12 injury ravaged months. He was Klopp’s first signing at Liverpool, the deal being completed in January 2016 before he moved permanently from Red Star Belgrade last summer. Showed in pre-season with a number of goals, including a towering header against Barcelona, the threat he offers. 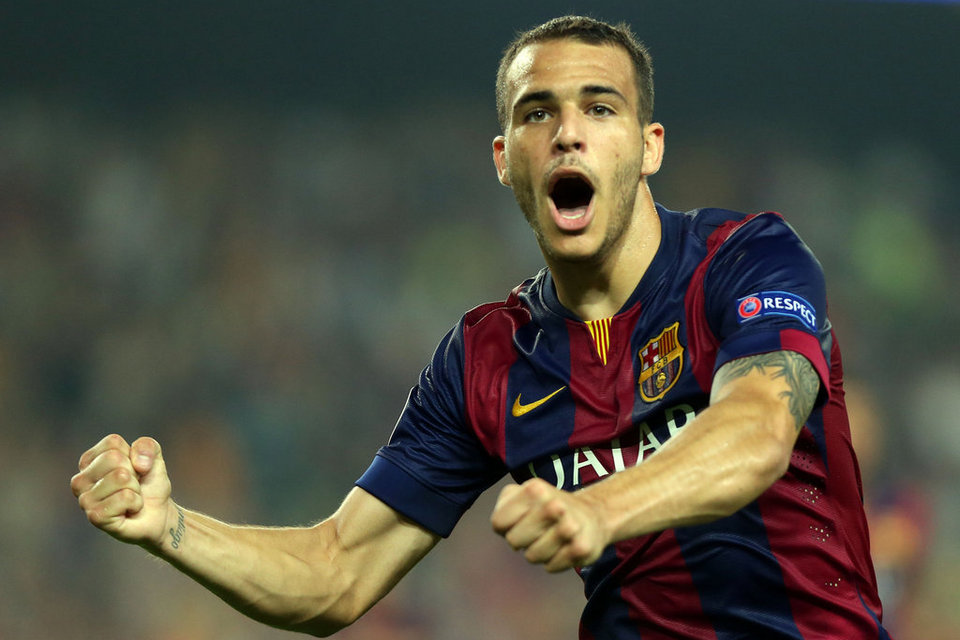 There are several players who catch the eye in Spain’s squad but this forward is intriguing. He will leave Malaga this summer for a cut price £7million. He was destined to join Atletico Madrid before they were hit with a transfer embargo and now it appears he will join Everton instead. Given Atletico’s eye for producing forwards, their desire to buy him is a sign.
Post tags:
Atletico MadridBarcelonaBayern MunichBorussia DortmundChelseaEnglandFootballfoottheballftbGermanyGianluigi DonnarummaJürgen KloppJuventusLa LigaLiverpoolManchester CityManchester UnitedPortugalReal MadridRenato SanchesSerie ASpain
previous post
Wofsburg Sign Defender William
next post
Man Utd Confident Of Completing Deal For Real Madrid’s Morata