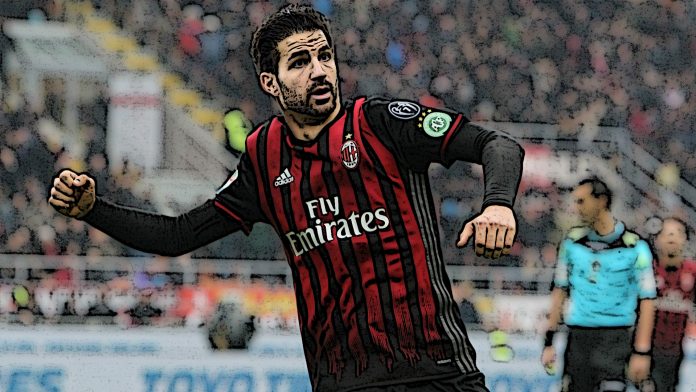 AC Milan are back on track after the long impending takeover was completed on April 13 this year – with the Rossoneri eyeing a move for Chelsea midfielder Cesc Fabregas.

Fabregas was being chased by the Diavolo, but were not able to make a bid for the Spaniard due to the transfer embargo.

The Rossoneri have now once again identified the Blues play maker as one of their prime target for the summer.

Fabregas was struggling under Antonio Conte at the start of the season, with lack of game-time becoming an issue for the 29-year-old, but his hardwork and dedication earned Conte’s trust.

Fabregas has become an integral part of the Italian’s plan and he has impressed since making a return to the first-team picture.

However, Milan boss Vincenzo Montella is a huge admirer of the former Barcelona man – and the Diavolo coach is being backed by new president and owner Yonghong Li.

Montella will have over a £100 million to spend this summer and he has already identified his prime targets for the summer. 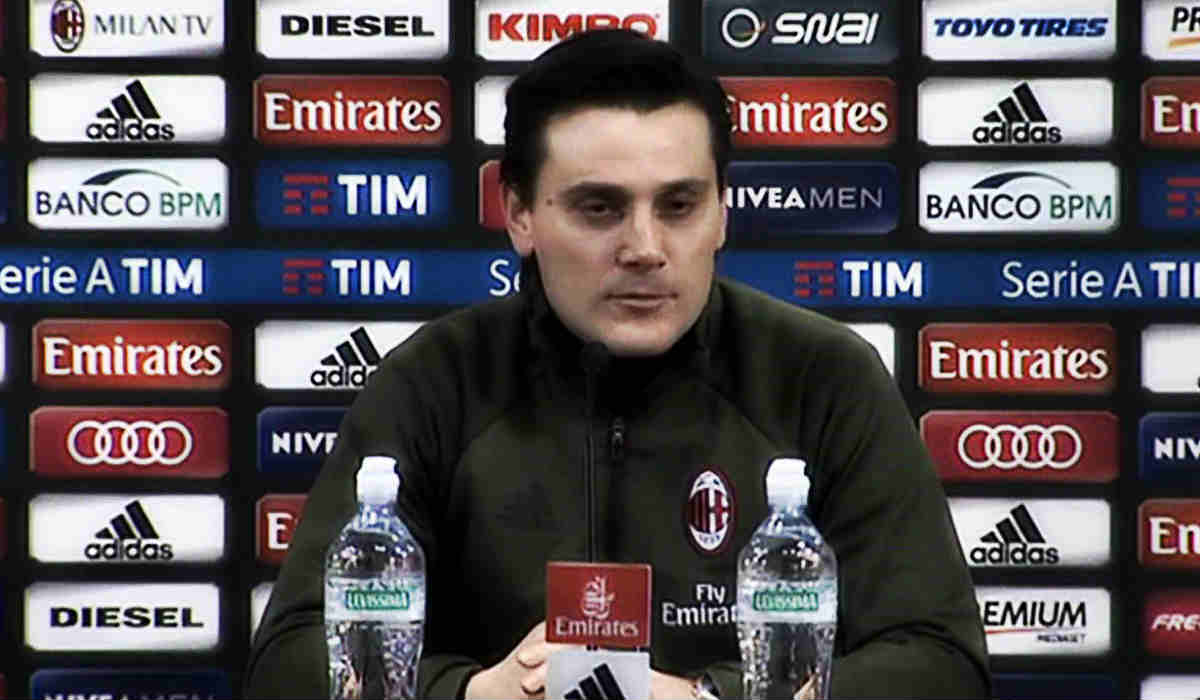 Fabregas is valued at around £30 million by Chelsea, and Montella could match the valuation to tempt the Blues into selling their magic man.

The 29-year-old is happy in London, with his wife just giving birth to their third child, Leonardo.

Milan will have a lot of convincing to do if they want to sign the Blues icon.

Fabregas is said to be aware of Milan’s interest in his services and is also an admirer of the club’s history, but any decision will depend on his family.

Fab is also one of the best paid player in the Premier League with an impressive £170,000-a-week wage packet, but Milan will have the financial muscle to pull it off.