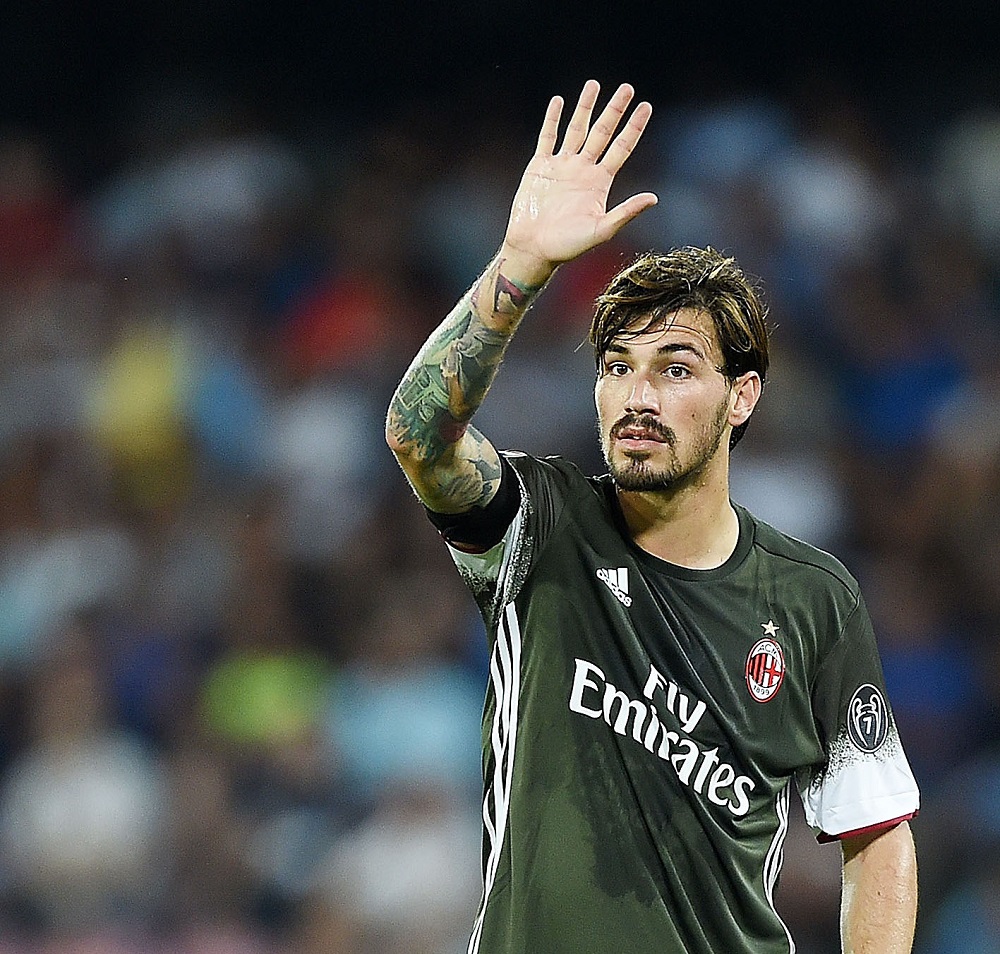 AC Milan are set to receive a major boost in their charge for European qualification as star defender Alessio Romagnoli returned to first-team training.

Romagnoli missed almost a months action after sustaining a thigh injury in the Rossoneri’s win over Bologna. 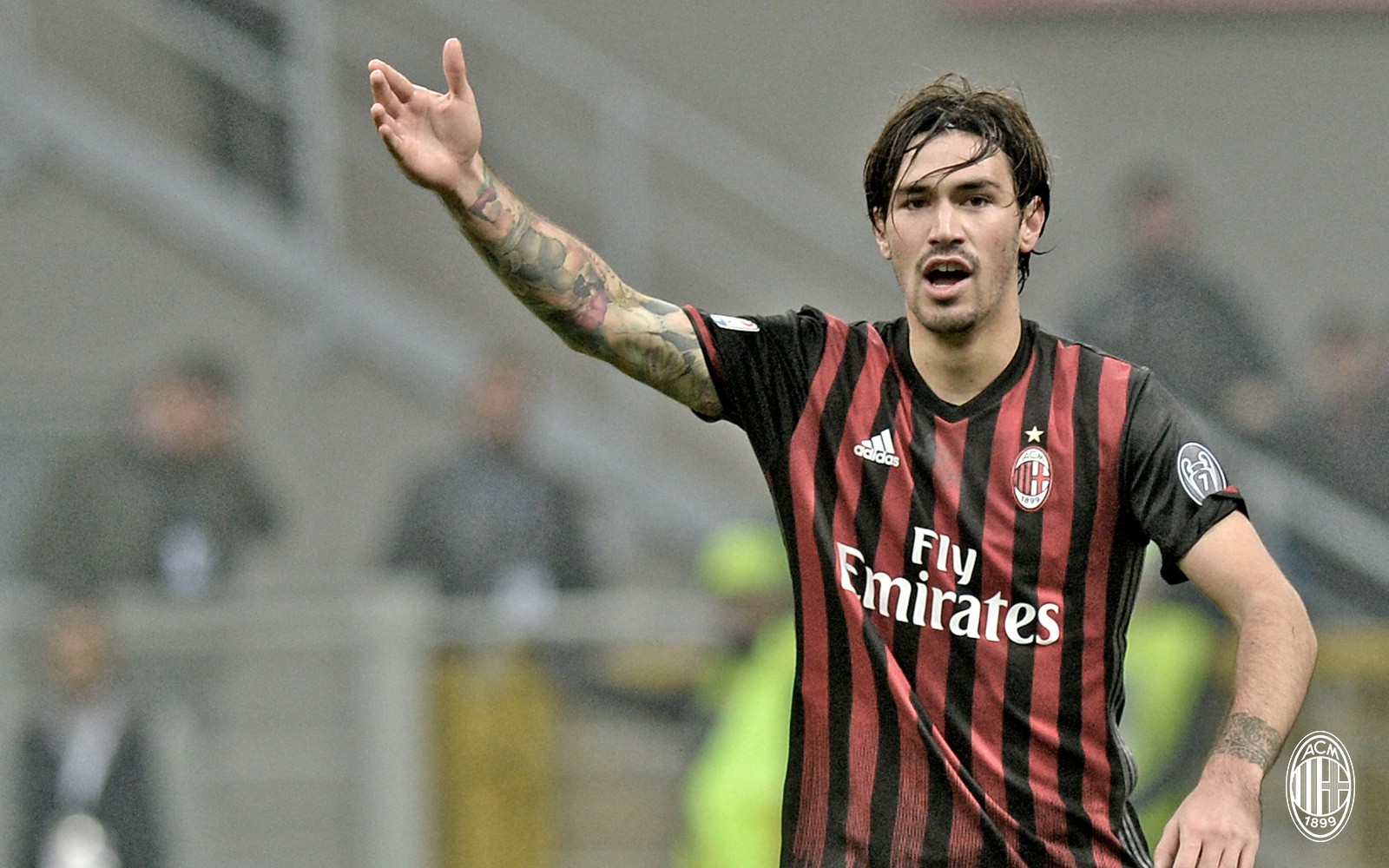 The Diavolo did manage to cope up without the 22-year-old, picking up seven from a possible nine in his absence. 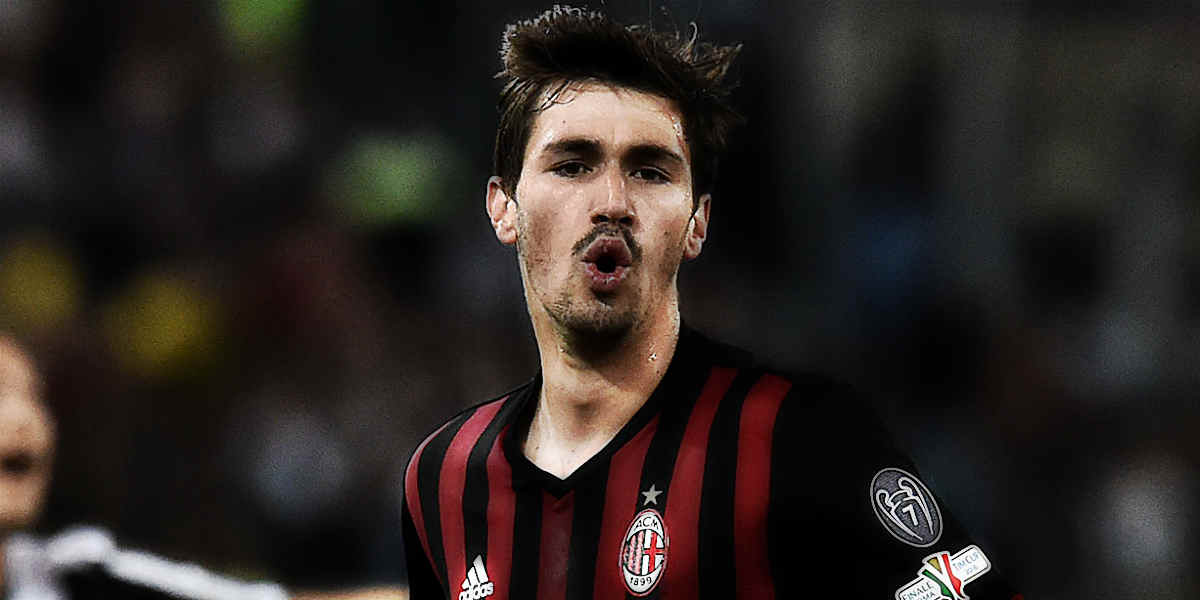 Meanwhile, Ignazio Abate who has been rock solid at the back will miss the all important game after he missed training with an eye injury, Mattia De Sciglio will replace him.