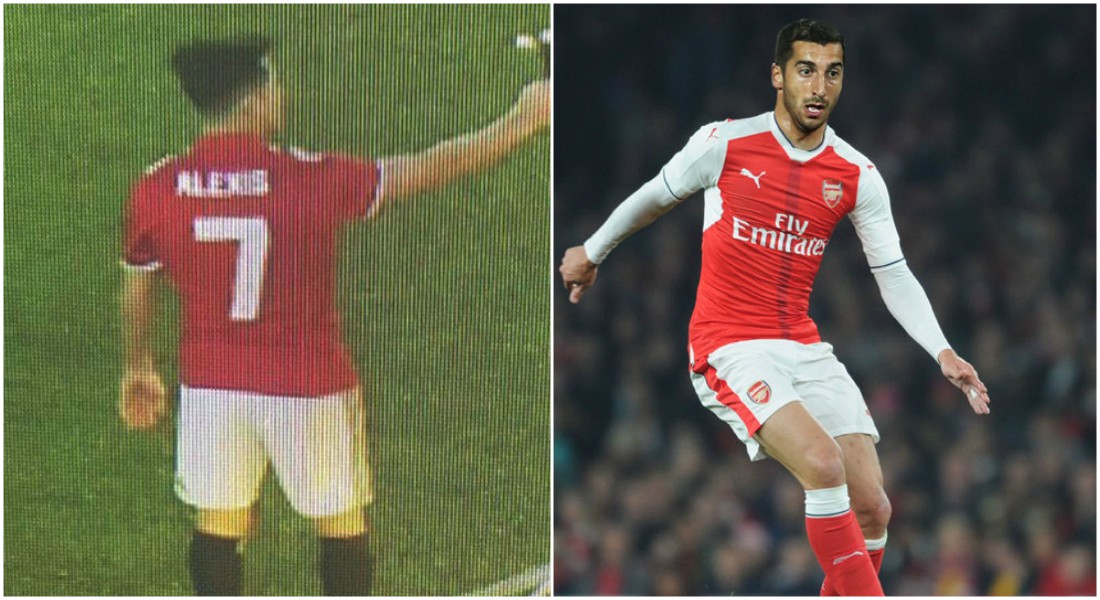 Alexis Sanchez has been pictured taking a selfie in his Manchester United shirt at Old Trafford. 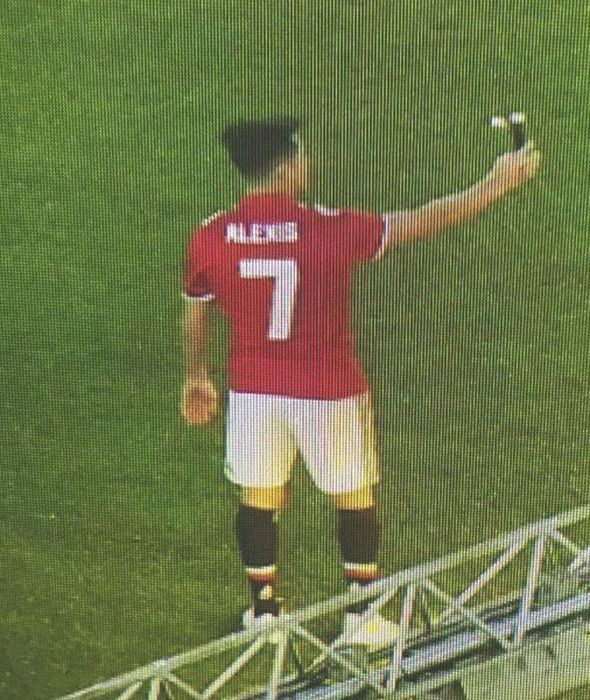 The Chilean’s move to Old Trafford is expected to be announced by Manchester United today.

But Sanchez dropped a massive hint that he has completed his move to United after he was snapped taking a selfie in his new Man Utd kit at Old Trafford.

The picture that went viral on social media, shows the Chilean forward clicking a picture of himself in his new No 7 shirt. 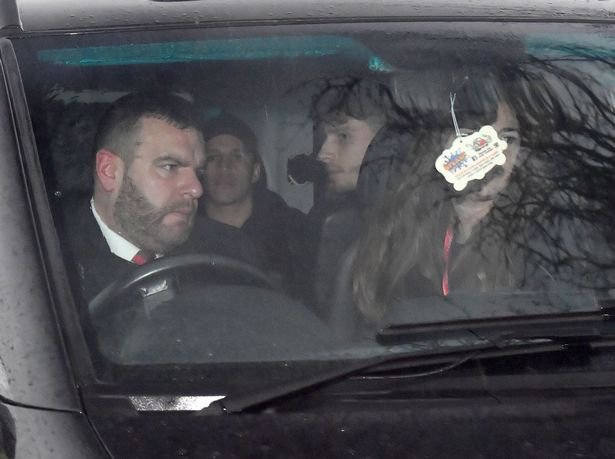 Sanchez was at Manchester United’s Carrington training ground for his medical and photos.

And it now understood that it is only a matter of time that the former Barcelona player will be officially announced as a Man Utd player.

The Chilean landed in Manchester on Sunday on a private plane to undergo his medical and finalise the minute details of the deal.

His move is set to be announced today after his work gets ratified.

Sources close to both the clubs have confirmed that the transfer is a straight swap with Henrikh Mkhitaryan moving to North London. 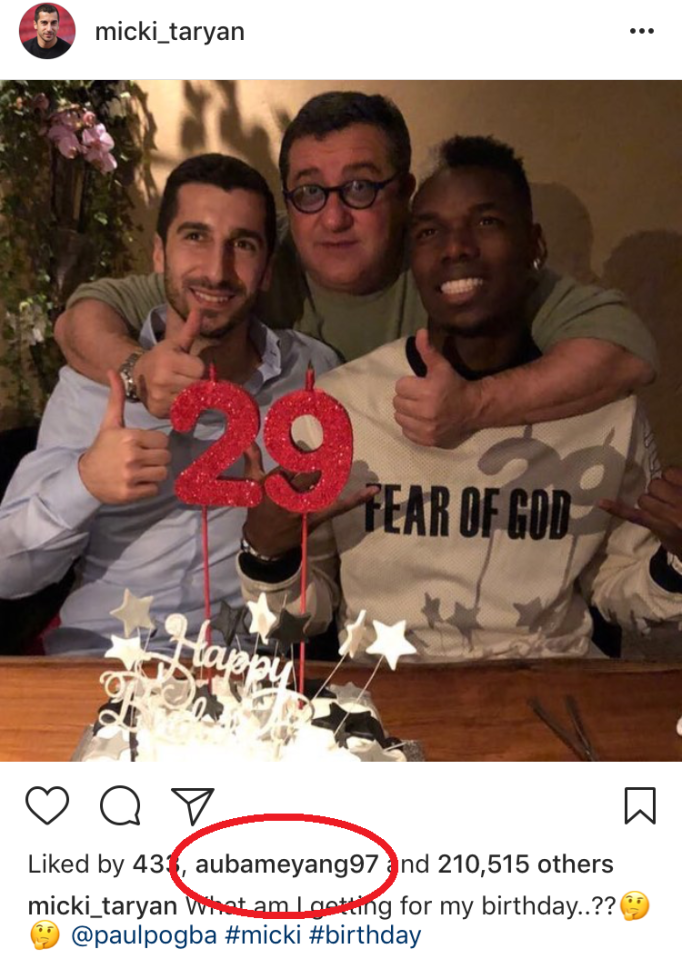 And Man Utd boss Jose Mourinho had confirmed that the move is on the verge of completion following their 1-0 win over Burnely.

“If you ask me if I think he is coming, I think so, but I have no confirmation,” Mourinho said.

“I know my people doing absolutely everything they can. I think they will be successful.”

Henrikh Mkhitaryan is expected to complete his move to Arsenal today if all work permit issues are resolved.

And Gunners boss Arsene Wenger was also confident that the deal will go through with Mkhitaryan on the brink of joining the Gunners squad.

“Sanchez will only happen if Mkhitaryan comes. That’s why it takes longer,” Wenger said.

“January has been difficult for us, destabilising. We have had big players concerned with moving away which causes uncertainty.

“The deal happens only one way, if the other way happens as well, that’s why it takes longer as well because it has to be co-ordinated.

“I expect it to happen. In the next 48 hours it will be decided.”

@HenrikhMkh Mkhitaryan has arrived in london ahead of his Arsenal medical pic.twitter.com/aKyWqBDuDc 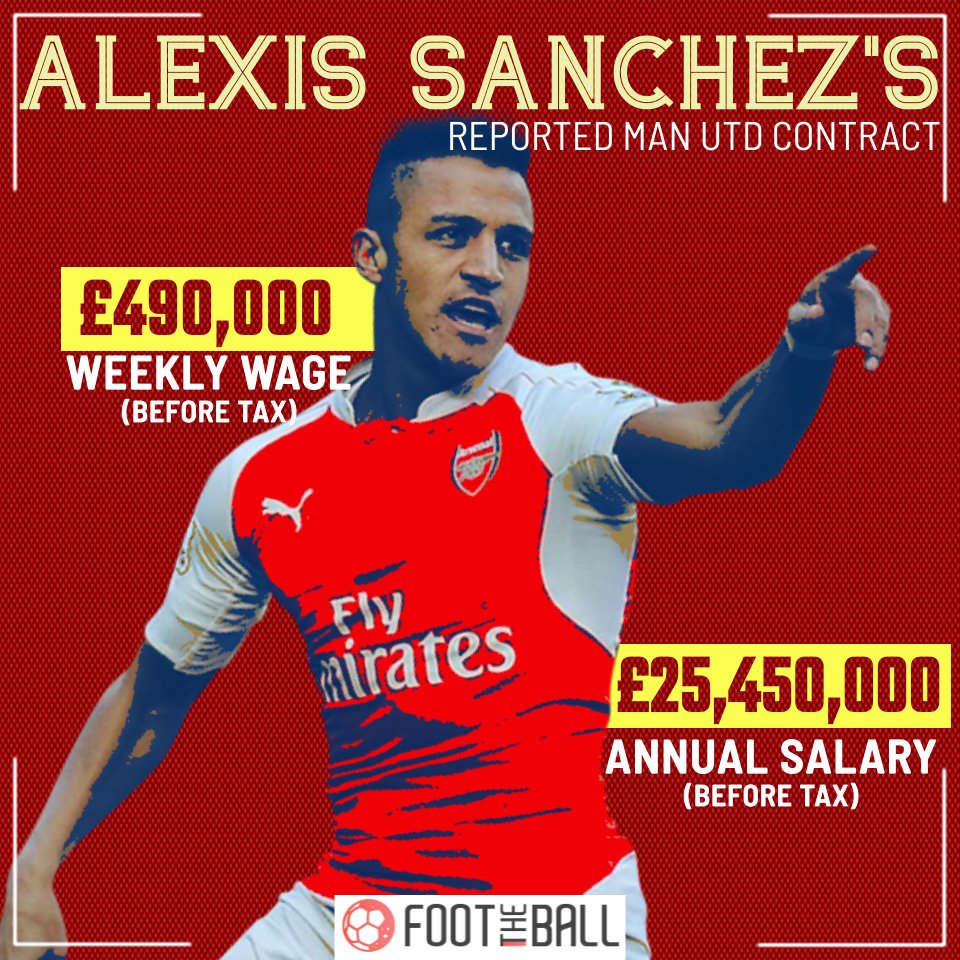 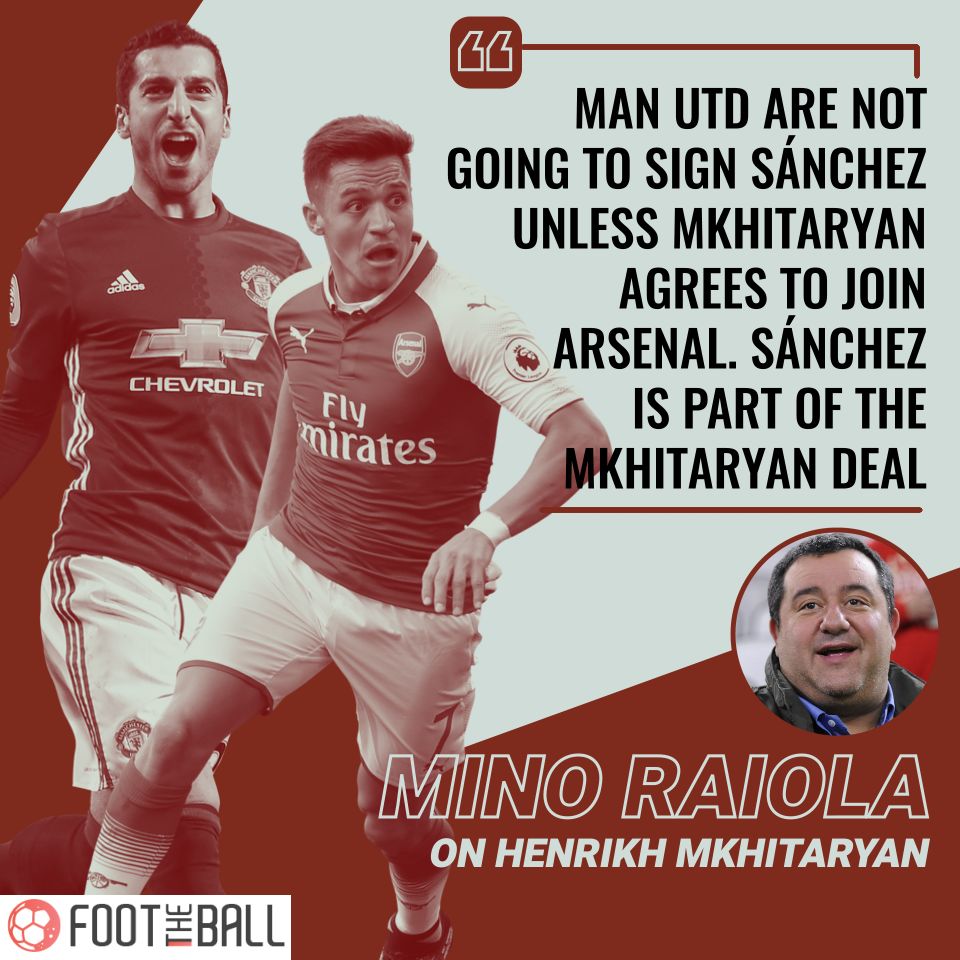 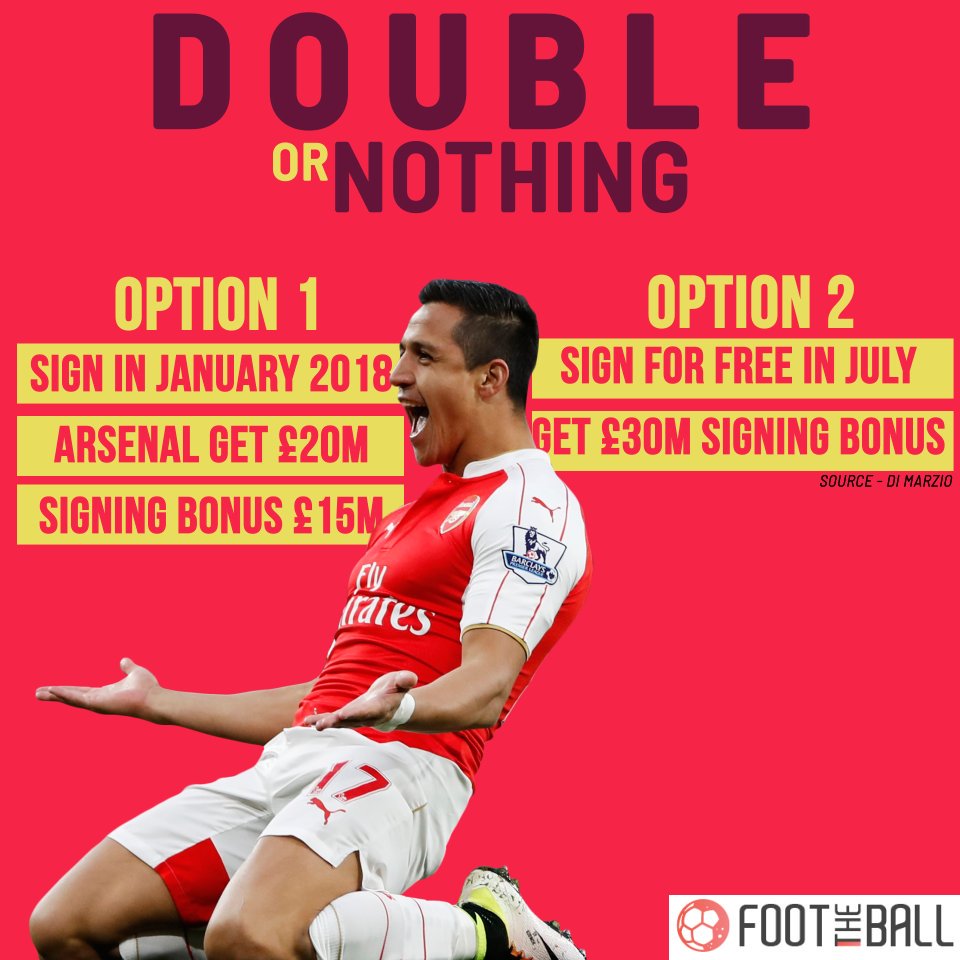 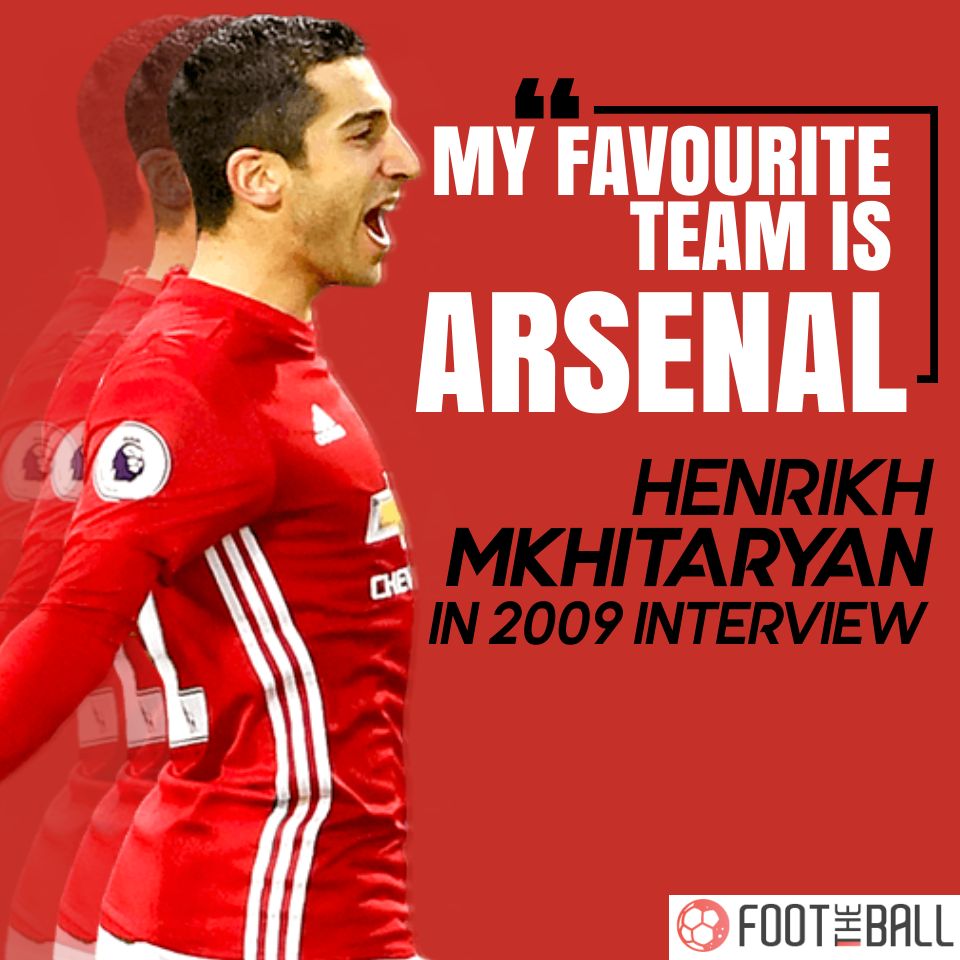