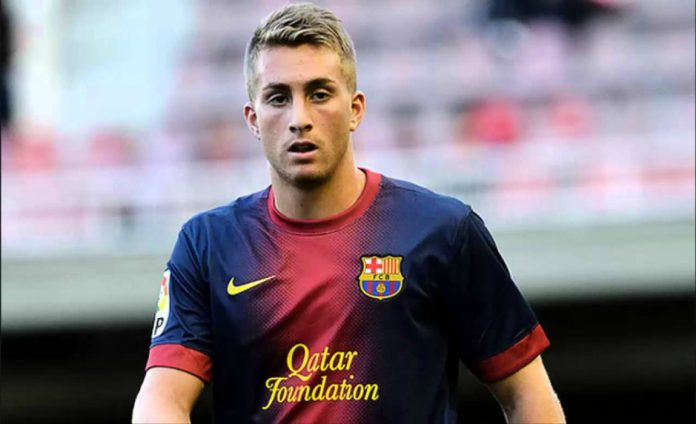 FC Barcelona on Friday confirmed they have taken up their option to pay the 12 million euro buyback clause on winger Gerard Deulofeu. 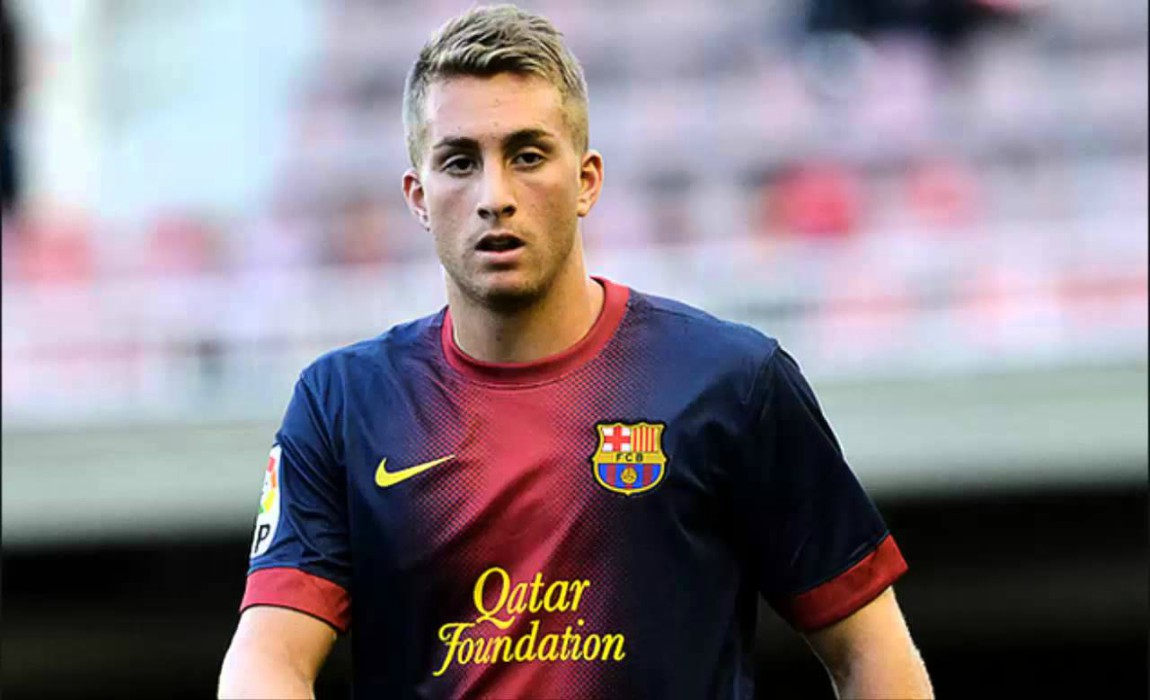 The 23-year-old winger, who is currently with the Spain Under-21 squad playing in the European Championships in Poland, broke records while in the Barcelona youth system and scored 18 goals with the club’s B-team in the 2012-13 season.

However, he was unable to establish himself in the first team squad and after loan spells with Everton and Sevilla he was eventually sold to Everton in 2015 after former Barca coach, Luis Enrique decided he didn’t want him.

Deulofeu briefly prospered under the guidance of Roberto Martinez, but this season’s coach Ronaldo Koeman loaned him to AC Milan where he performed well, netting 4 goals in 17 appearances. 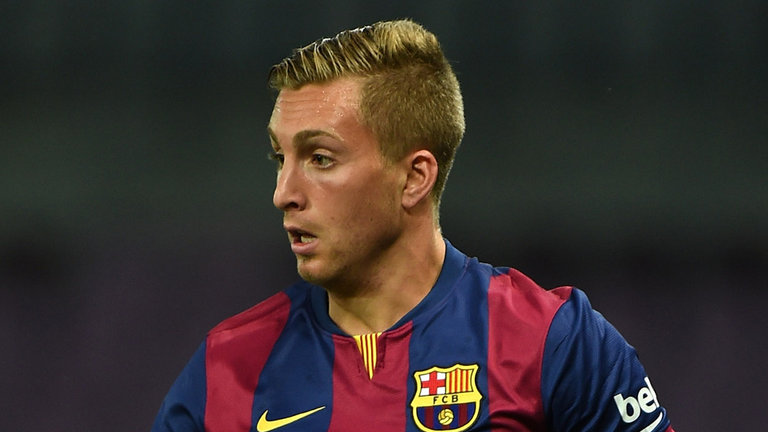 One of the main criticisms Deulofeu has received in his career is that his exciting wing play sometimes lacks a final pass or shoot.

It will be interesting to see if new Barca coach Ernesto Valverde decides to persevere with him as an alternative to Leo Messi, Luis Suarez and Neymar or if the club look to cash in on his reputation in Italy.