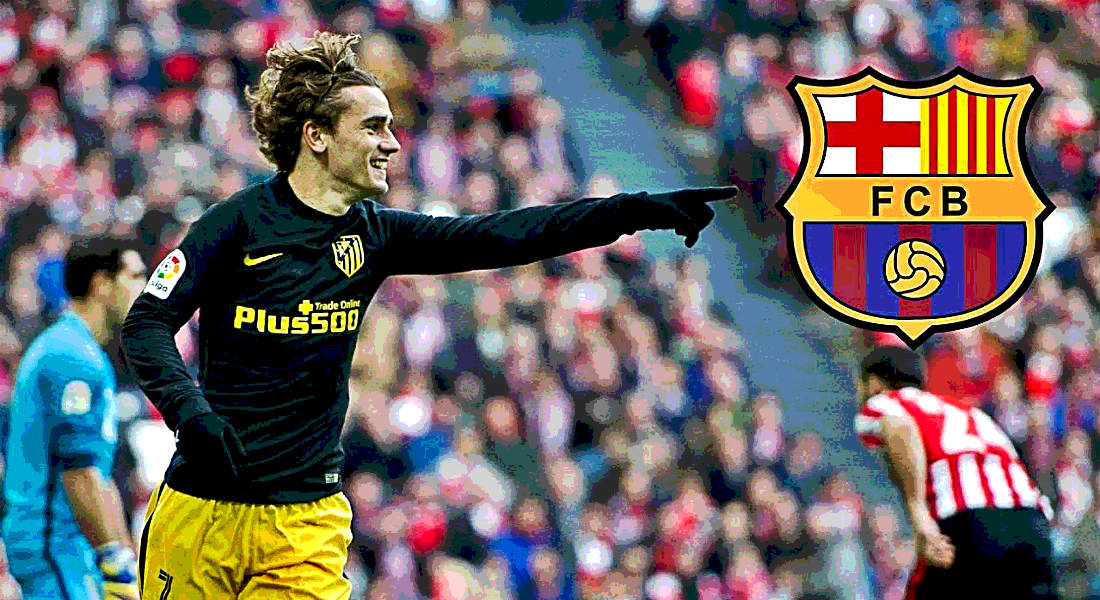 Atletico Madrid star Antoine Griezmann has agreed personal terms with Barcelona over a move to the Nou Camp next summer, according to reports in France. 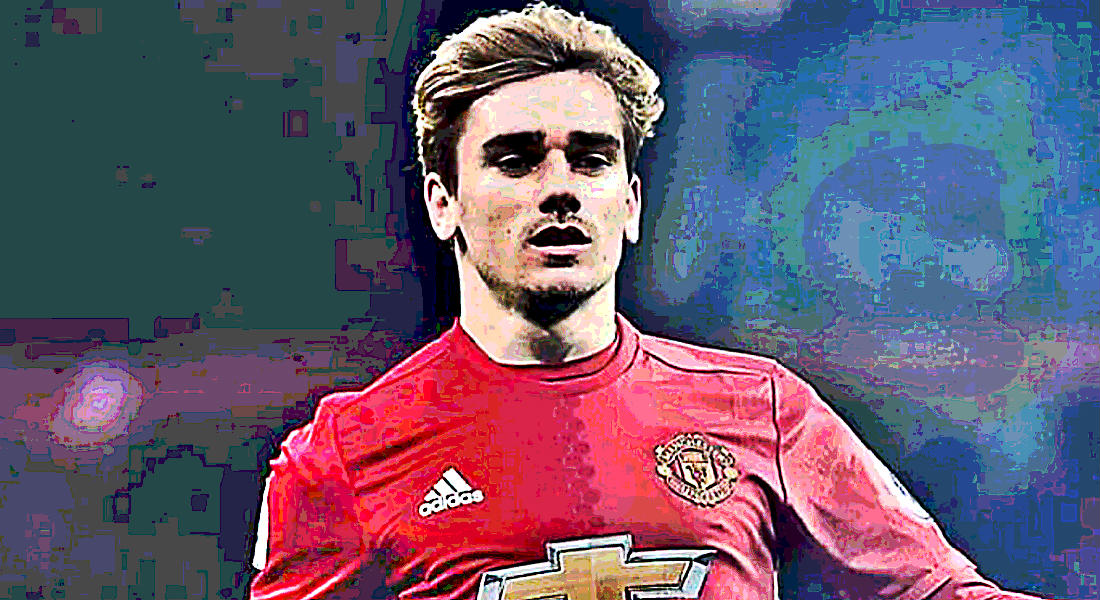 Griezmann has rubbished rumours claiming that he has been in touch with Man Utd boss Jose Mourinho.

Mourinho is keen to land Griezmann at Old Trafford despite having Romelu Lukaku in his squad and with Zlatan Ibrahimovic expected to return from injury in Janaury.

But, when asked whether he has been in touch with Mourinho over the phone, Griezmann replied: “No”.