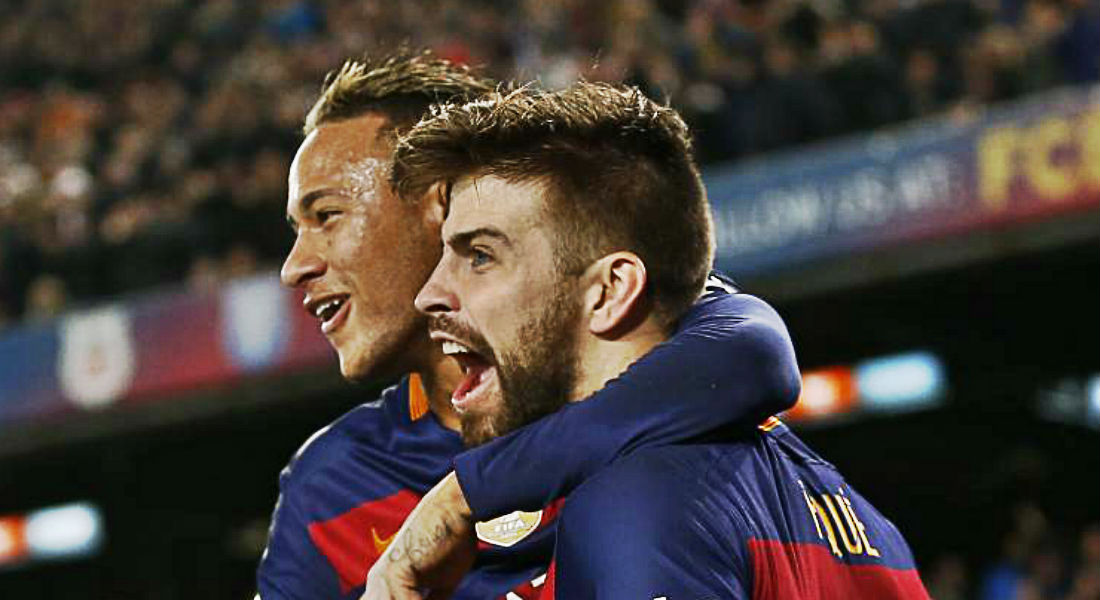 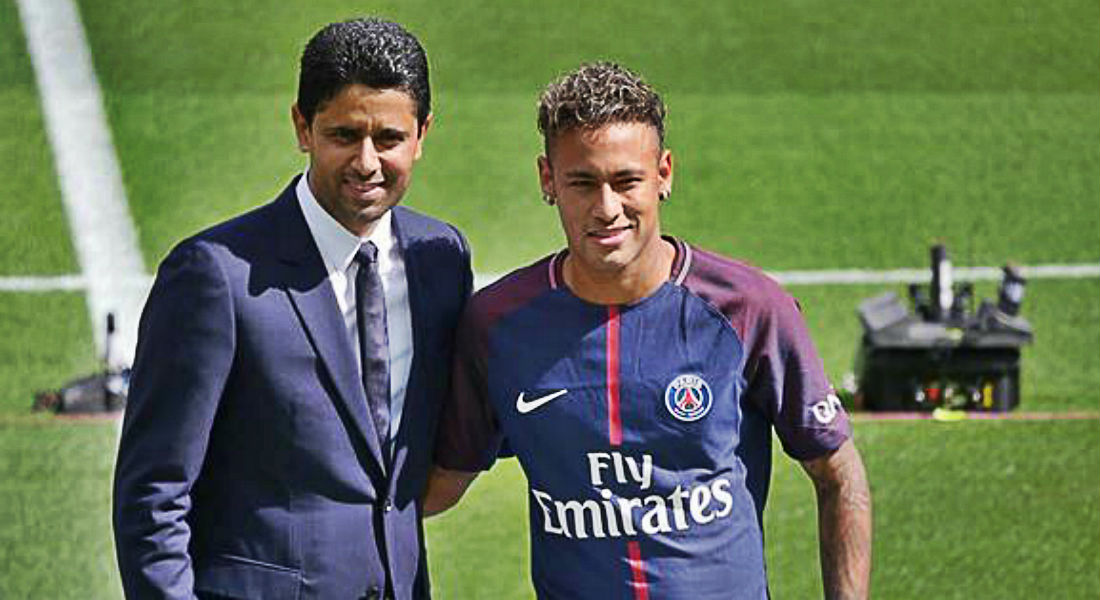 Neymar joined PSG from Barcelona on a world-record deal 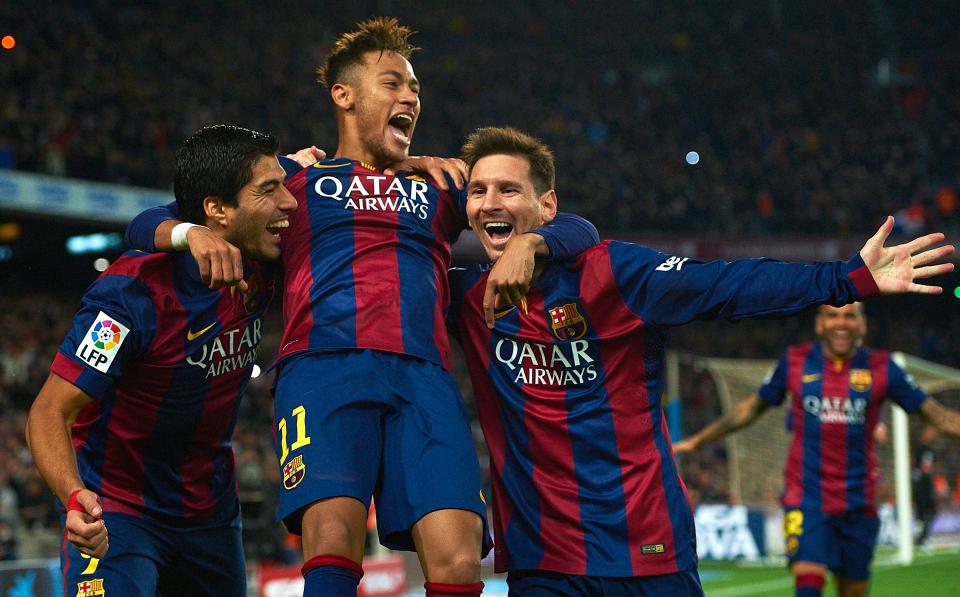 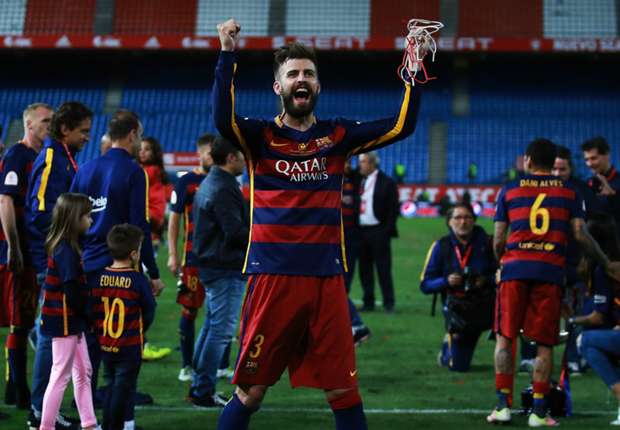