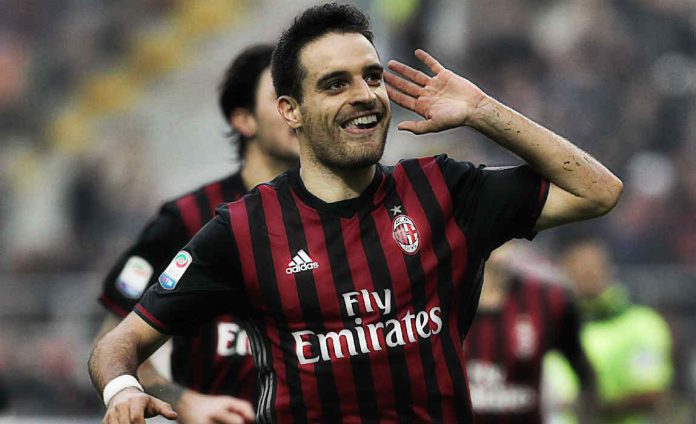 AC Milan midfielder Giacomo Bonaventura has signed a new contract with the club.

Bonnaventura penned down a new three-and-a-half-year deal with the club. 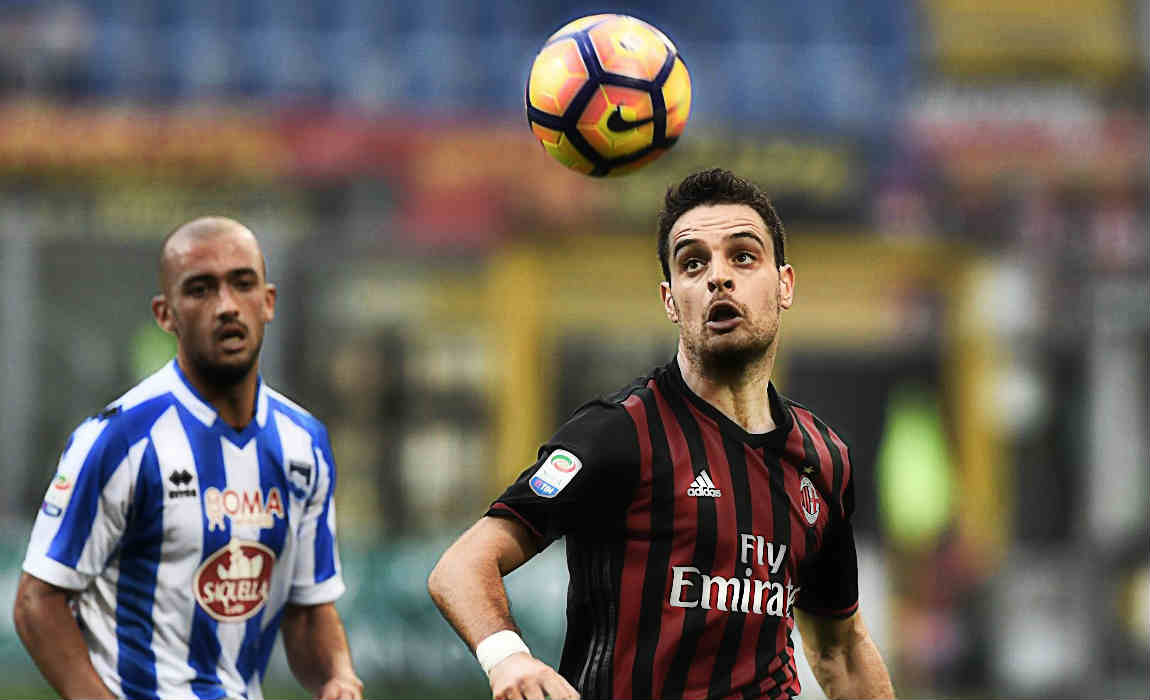 The Italian international has committed his future to the San Siro outfit as the Rossoneri look to recapture lost might.

The 27-year-old has been a key part of Vincenzo Montella’s transformation of the Diavolo, having missed just two games in all competition.

Bonaventura scored the equalizer and the winning penalty in Milan’s win over Juventus in the Supercoppa Italiana in December. 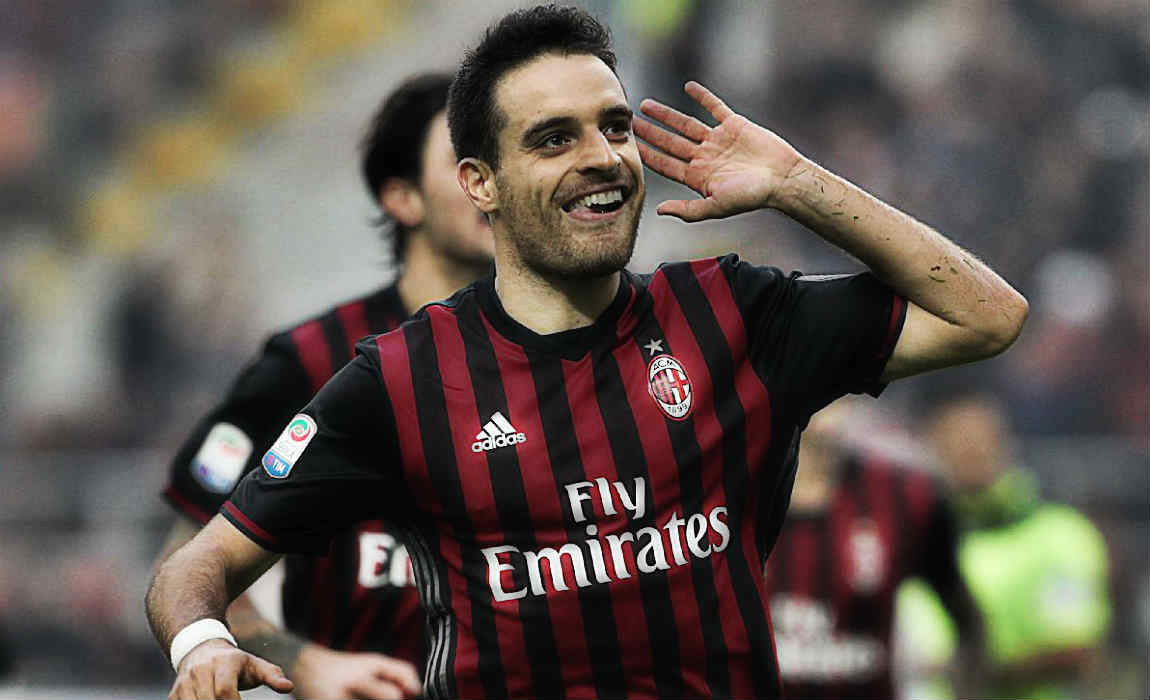 The former Atlanta man arrived at the San Siro in 2014 for a reported fee of €7 million.

Giacomo has scored four goals and provided six assists in 19 games this season and has become an integral part of a young but promising Diavolo side.

Milan are now eyeing a contract extension for boss Vincenzo Montella but any negotiations will only start at the end of the current campaign as the Italian giants aim to return to European football.