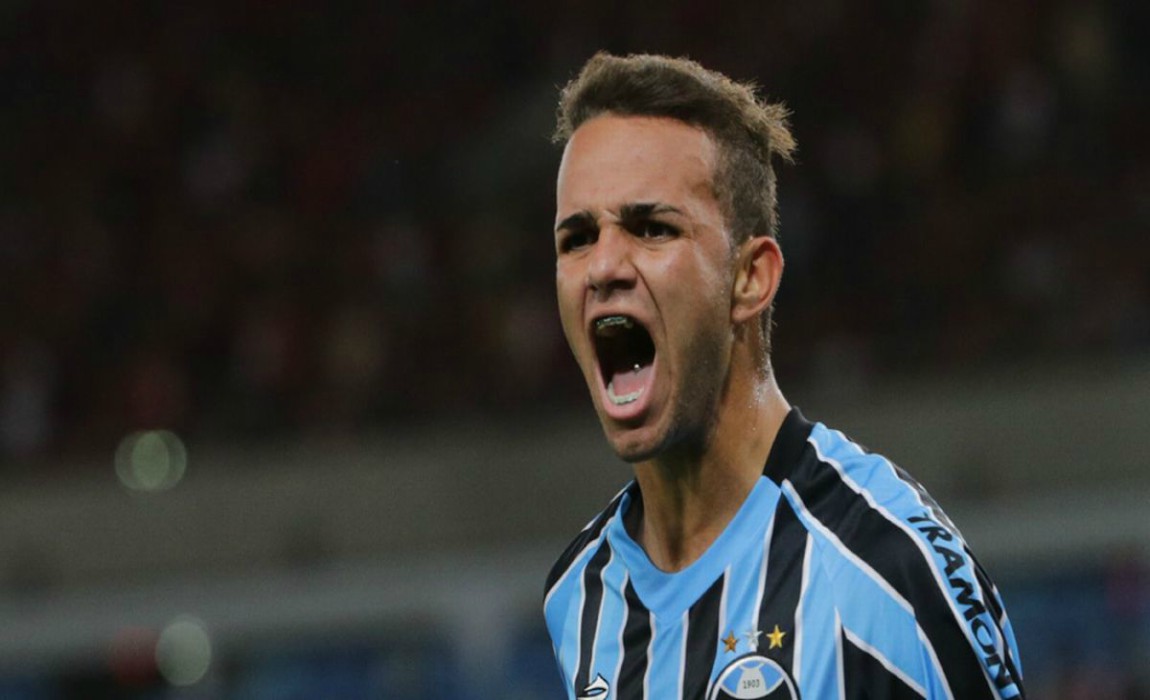 Inter Milan are in talks to sign highly rated Brazilian forward Luan, according to media reports.

But the Italian Serie A giants have so far balked at the 25 million euro price tag set by Brazilian Serie A club Gremio, the Uol news portal reported on Thursday.

Luan, who was a member of the Brazil team that won the gold medal at last year’s Rio Olympics, has scored 13 goals in 27 matches for Gremio this year.

He reportedly impressed Inter Milan scouts by scoring twice in the Porto Alegre club’s 3-2 home victory over Deportes Iquique in the Copa Libertadores in April.

Inter Milan’s most recent Brazilian signing, Gabriel Barbosa, endured a wretched first year at the San Siro, scoring just once in 10 matches after his 30 million-euro transfer in August.