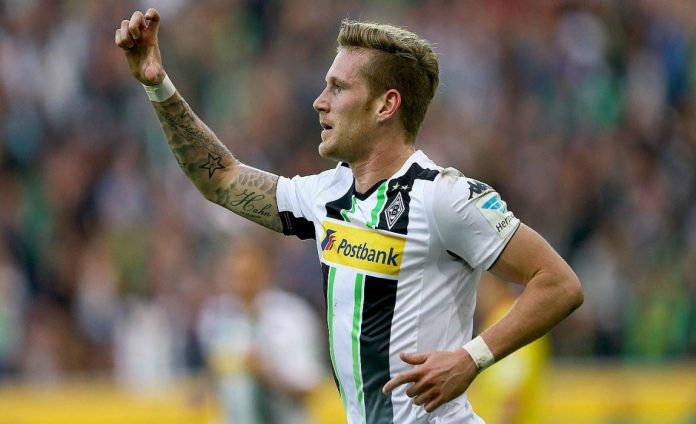 Andre Hahn will join Hamburg from league rivals Borussia Monchengladbach after passing the medical, both Bundesliga clubs confirmed on Thursday. 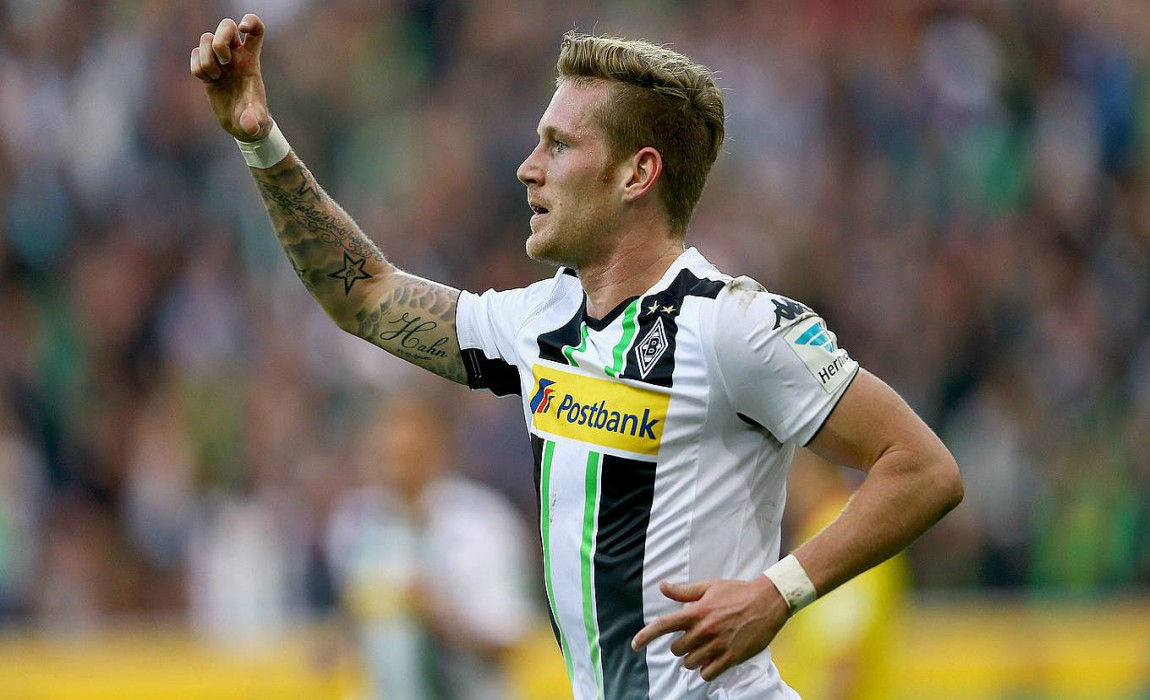 Hamburg reinforced their offensive with the signing of striker Andre Hahn, who penned a four-year deal, which will keep him with the “HSV” until June 2021.

“Andre is a fast and agile striker, who gives us more variability thanks to his flexibility. We are very pleased that Andre has opted for Hamburg and that we gain an experienced Bundesliga player,” Hamburg’s sporting director Jens Todt said.

The 26-year-old strike rejoins the “Rothosen” where he started his professional career in 2008. After several spells at lower league sides Hahn caught the attention during his time at Augsburg after providing 12 goals in 48 appearances.

His performances with the “Fuggerstaedter” secured him as well a spot in Germany’s national team where he made he debut against Poland in May 2014.

After one year with Augsburg, Hahn agreed on a transfer to Borussia Monchengladbach in March 2014 and ensured 14 goals in 68 appearances.