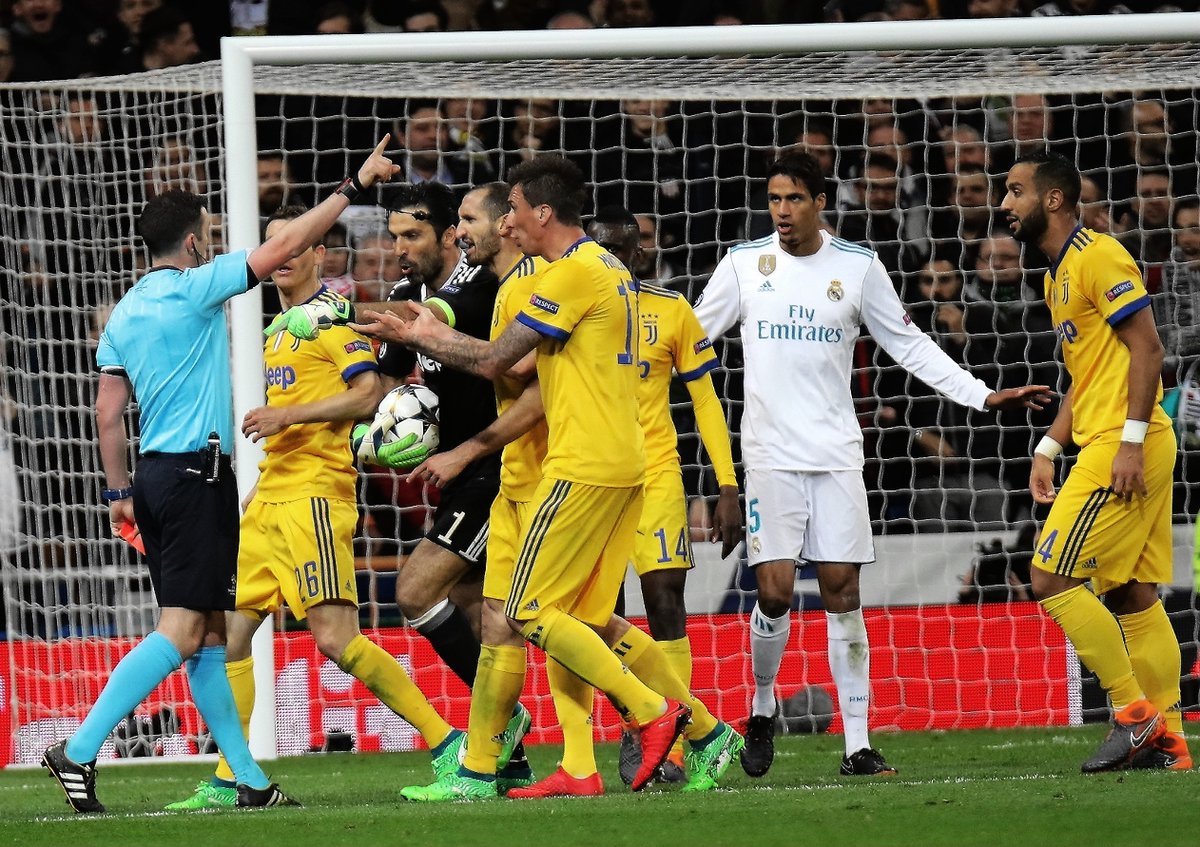 A controversial 97th minute penalty scored by Cristiano Ronaldo on Wednesday night helped Real Madrid avoid one of the biggest shocks in the history of the Champions League. 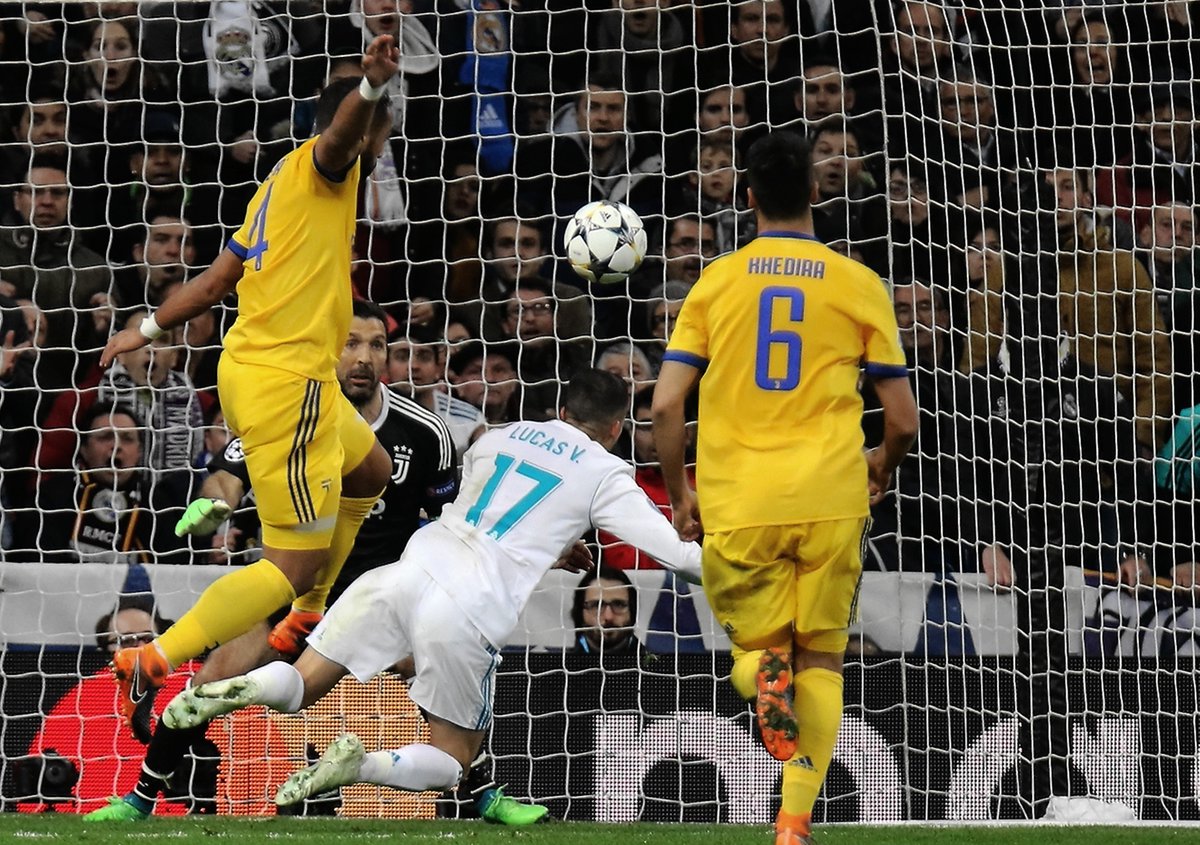 Real Madrid had been trailing 0-3 on the night and the game was on the verge of going into extra-time when the English referee judged Medhi Benatia’s slight contact on Lucas Vazquez was enough for him to give a penalty.

The Juventus players surrounded the referee and Oliver sent off Juventus goalkeeper, Gianluigi Buffon before the spot kick could be take, but Ronaldo kept his cool to fire the ball into the top corner of the net.

Madrid had been stunned in the first half when they found themselves two goals two goals down on the night thanks to goals from the big Juventus striker Mario Mandzukic, who opened the scoring in the second head following a ball from former Madrid player, Sami Khedira. 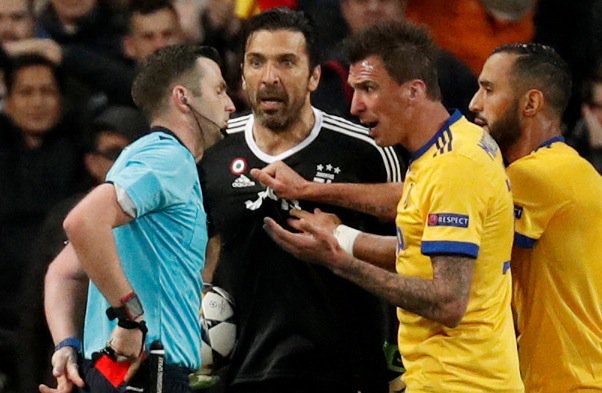 Juventus were targeting Madrid left back Marcelo and the cross for Mandzukic’s second goal, also a header, came from the same flank as he outjumped Dani Carvajal to head past Keylor Navas at the near post. 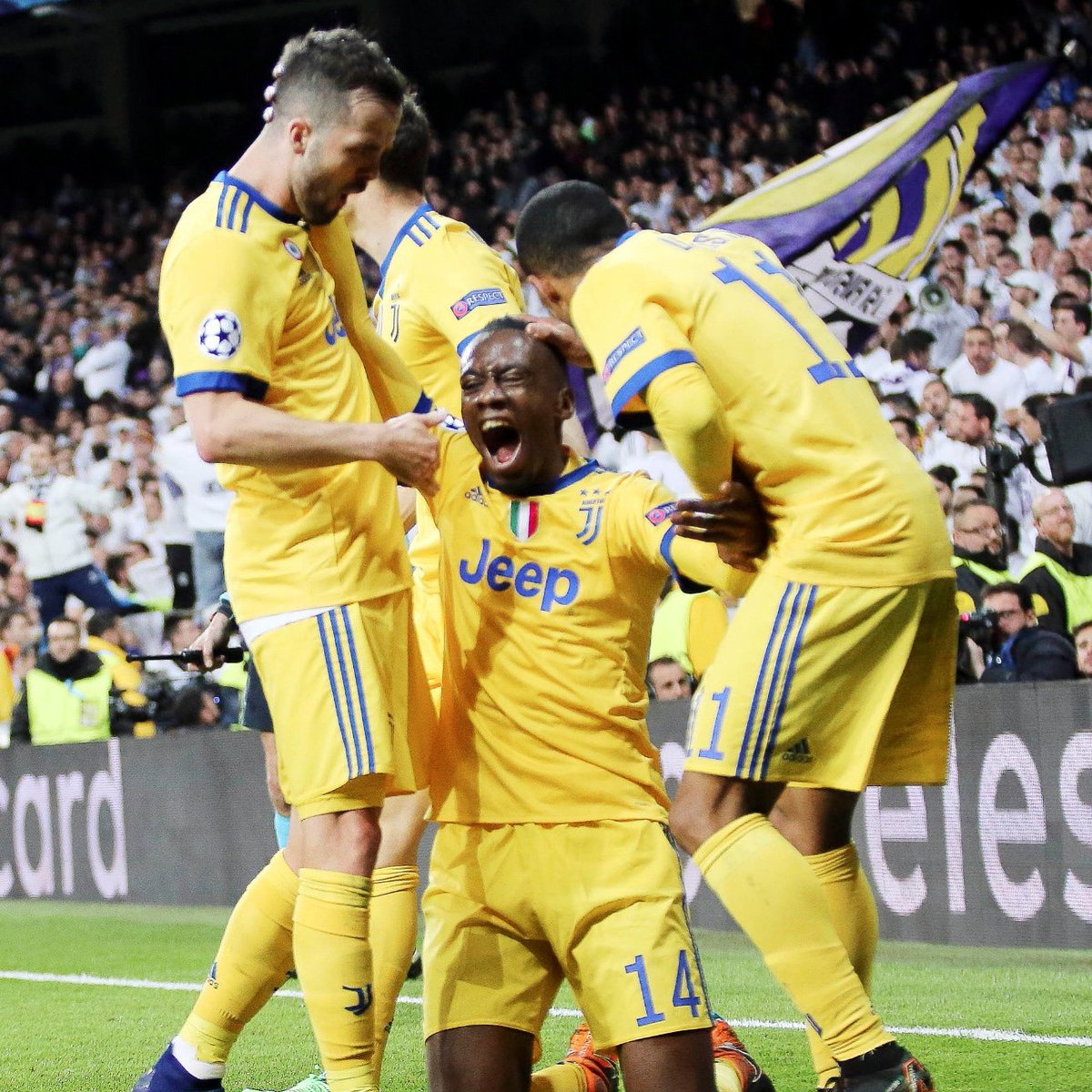 Navas has been in fine form for Madrid of late, but he was badly at fault in the 60th minute when he let a simple ball slip through his hand leaving Blaise Matudi with a simple tap in from close range.

Another goal for Juventus would have given Madrid a mountain to climb, but in the nerve wracking half hour neither side found the net. 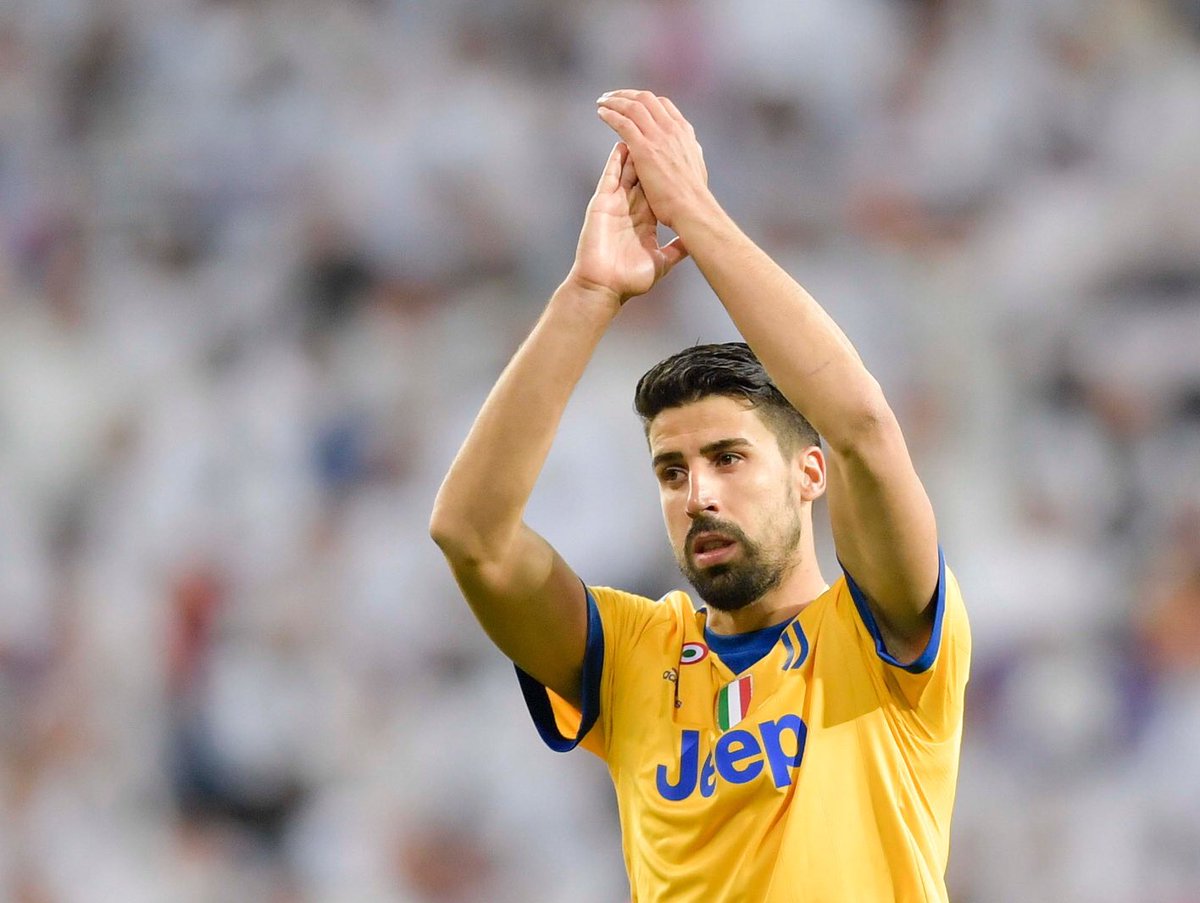 Then in the third minute of injury time, Ronaldo looked to head the ball across the Juventus area, Vazquez controlled the ball high on his chest and Benatia made a slight contact from behind as he went for the ball. 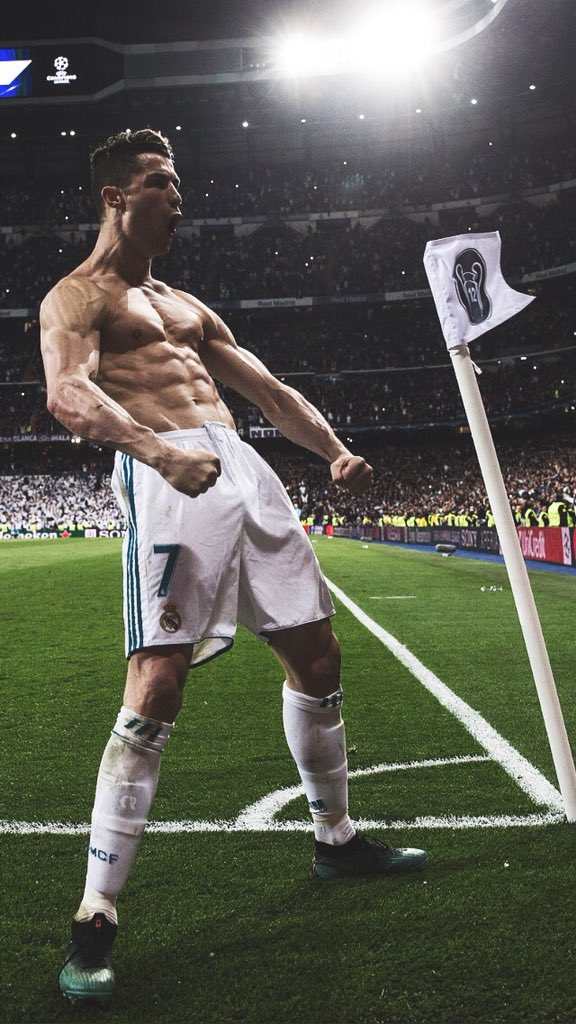 Vazquez was happy to go down, Oliver pointed to the spot and Madrid are into the semi-finals and will now be favorites to win the competition for a third consecutive season.