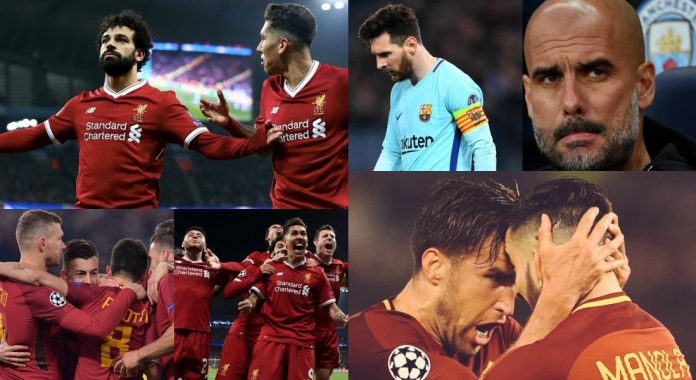 Liverpool advanced to the last four of the European Champions League with a 5-1 aggregate victory over Manchester City after winning the second leg match 2-1 at Ethihad on Tuesday. 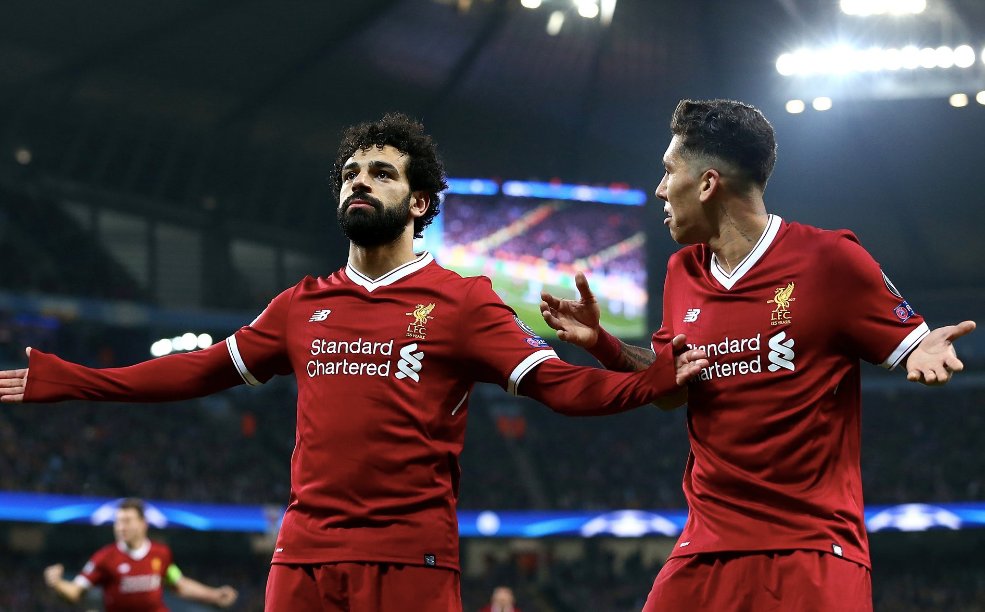 Roma produced one of the biggest upsets in the Champions League history, overturning last week’s 4-1 first leg defeat to Barcelona with a 3-0 win, advancing with a valuable away goal.

Trailing 3-0 from the first leg, City made the early inroad they needed when Raheem Sterling burst away and crossed for Gabriel Jesus to sweep past Loris Karius after only two minutes. 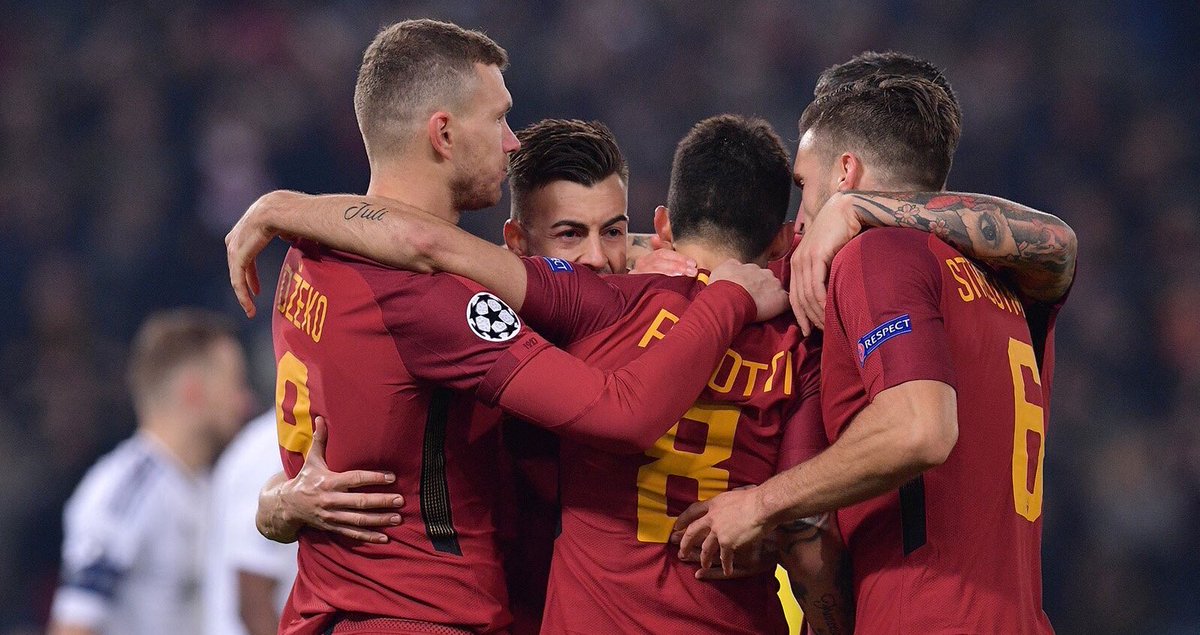 Pep Guardiola’s charges dominated the remainder of the half and came close to making it two when Bernardo Silva’s deflected drive struck a post. 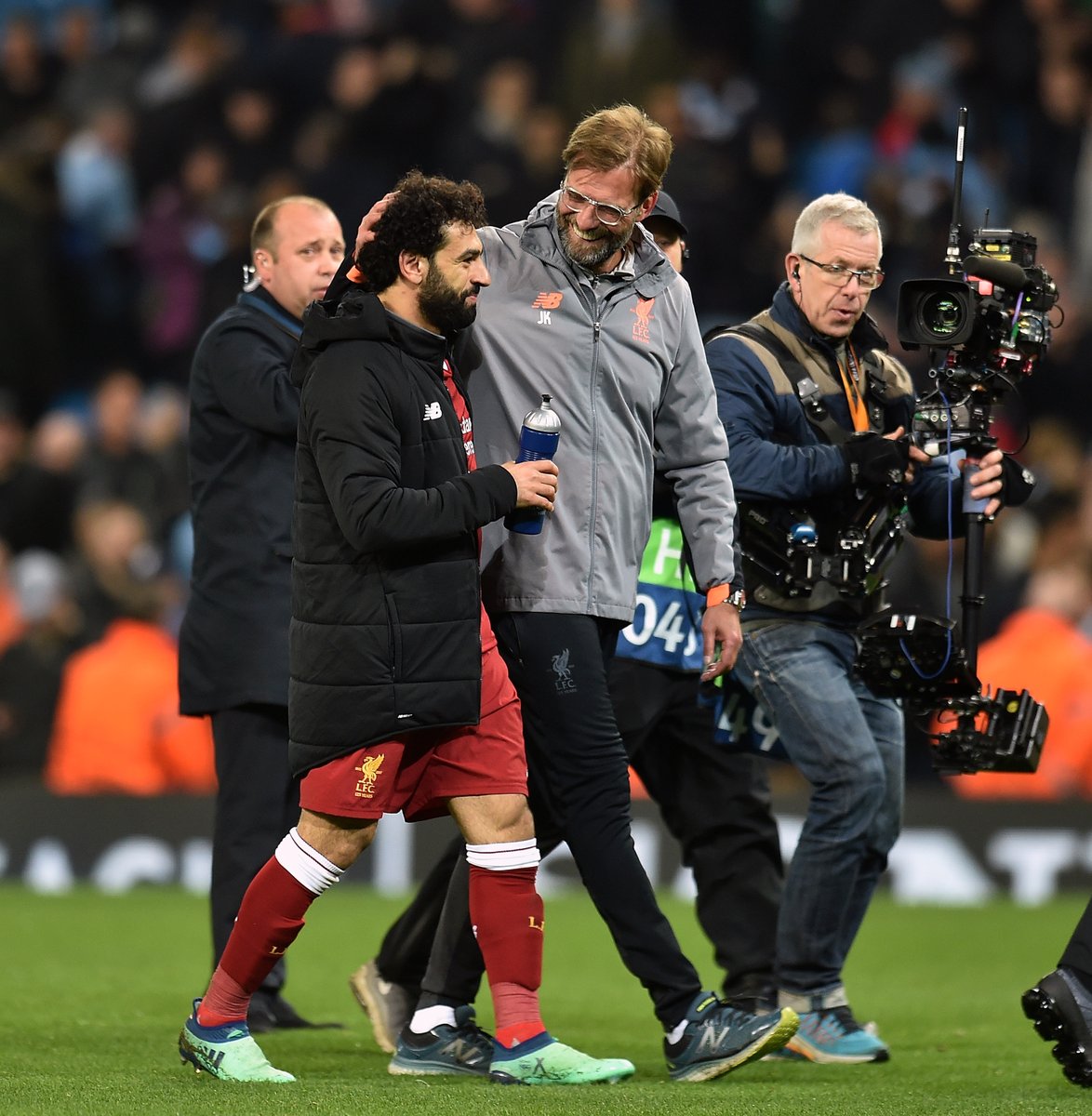 Liverpool equalised in the 56th minute when Mohamed Salah rounded City goalkeeper Ederson Moraes and clipped in after Sadio Mane’s piercing run has been halted in the box. Roberto Firmino robbed Nicolas Otamendi and fired in off the post in the 77th minute to seal the win.

Liverpool manager Jurgen Klopp said after the game, “It was quite difficult tonight, again especially with the start. This wonderful goal that we served them on a plate. I was expecting something like that but I liked the reaction immediately after that. 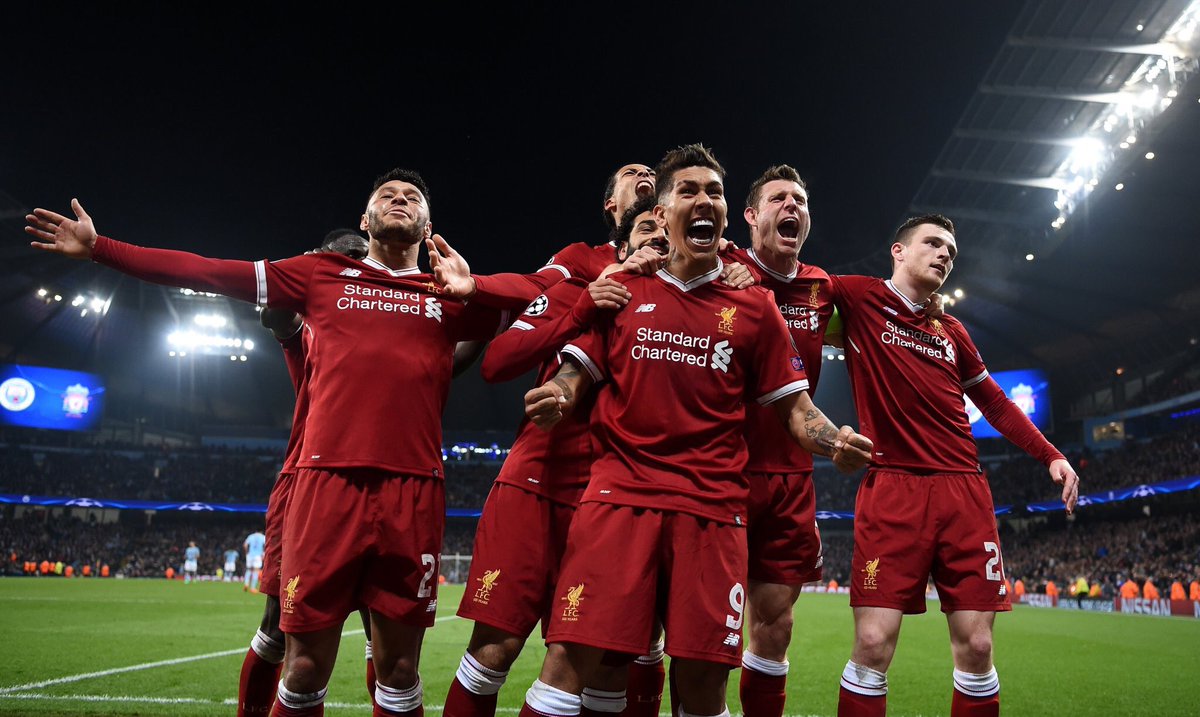 “City took all the risks they could take, we needed a bit of luck and a disciplined defending formation. I was not overly happy at half-time to be honest.

“He (Pep Guardiola) took all the risks and it was his decision and it could’ve been the absolute right one, it’s easy to say afterwards. They could’ve scored two or three goals in the first half but it was 100 percent clear that if we win the ball we’d have an opportunity.” 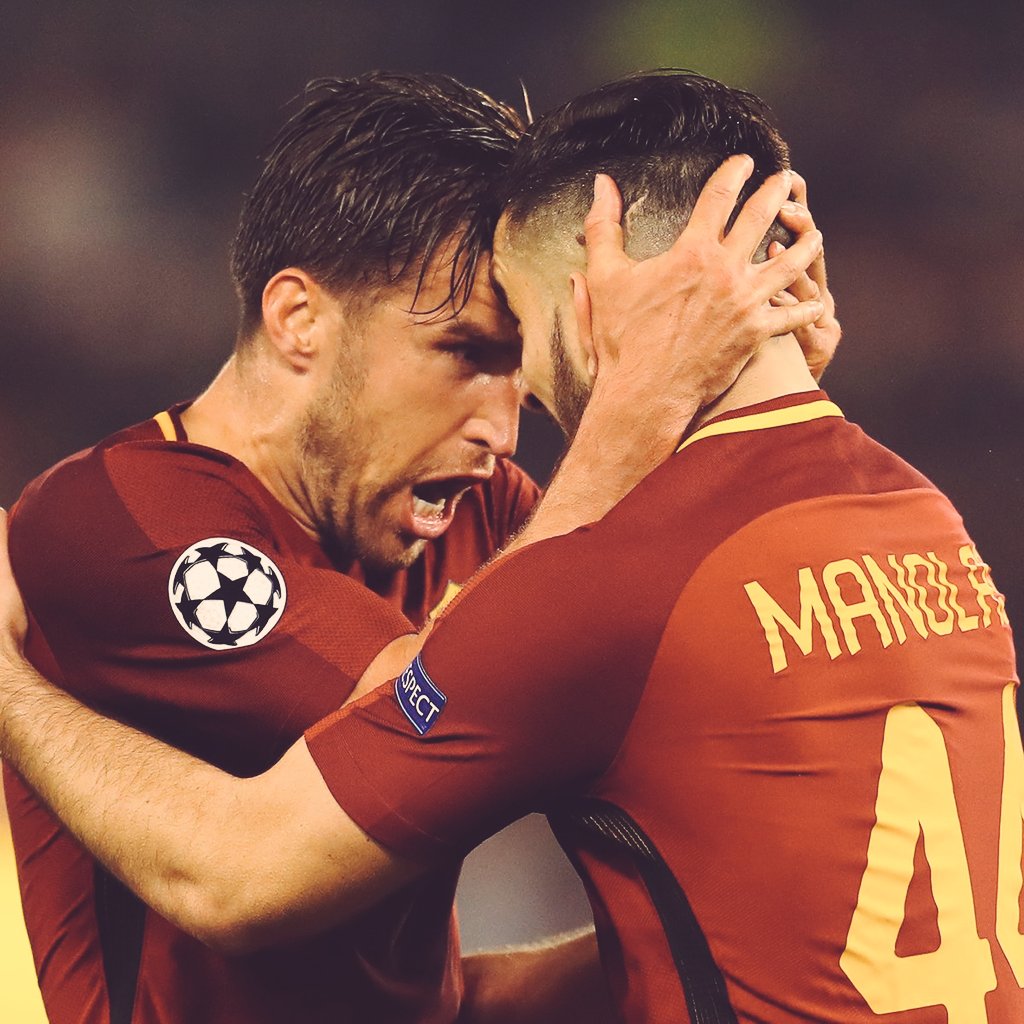 Pep Guardiola, who was sent to the stands for the second half for arguing with referee antonio Mateu Lahoz during halftime, blamed the referee for their defeat.

“In the right moment we miss the right decisions. The referee is a special guy, he likes to be different. Whenever people see the things, he will decide the opposite.”

Guardiola, who guided Barcelona to two Champions League triumphs, said, “We will be back stronger in this competition next season. 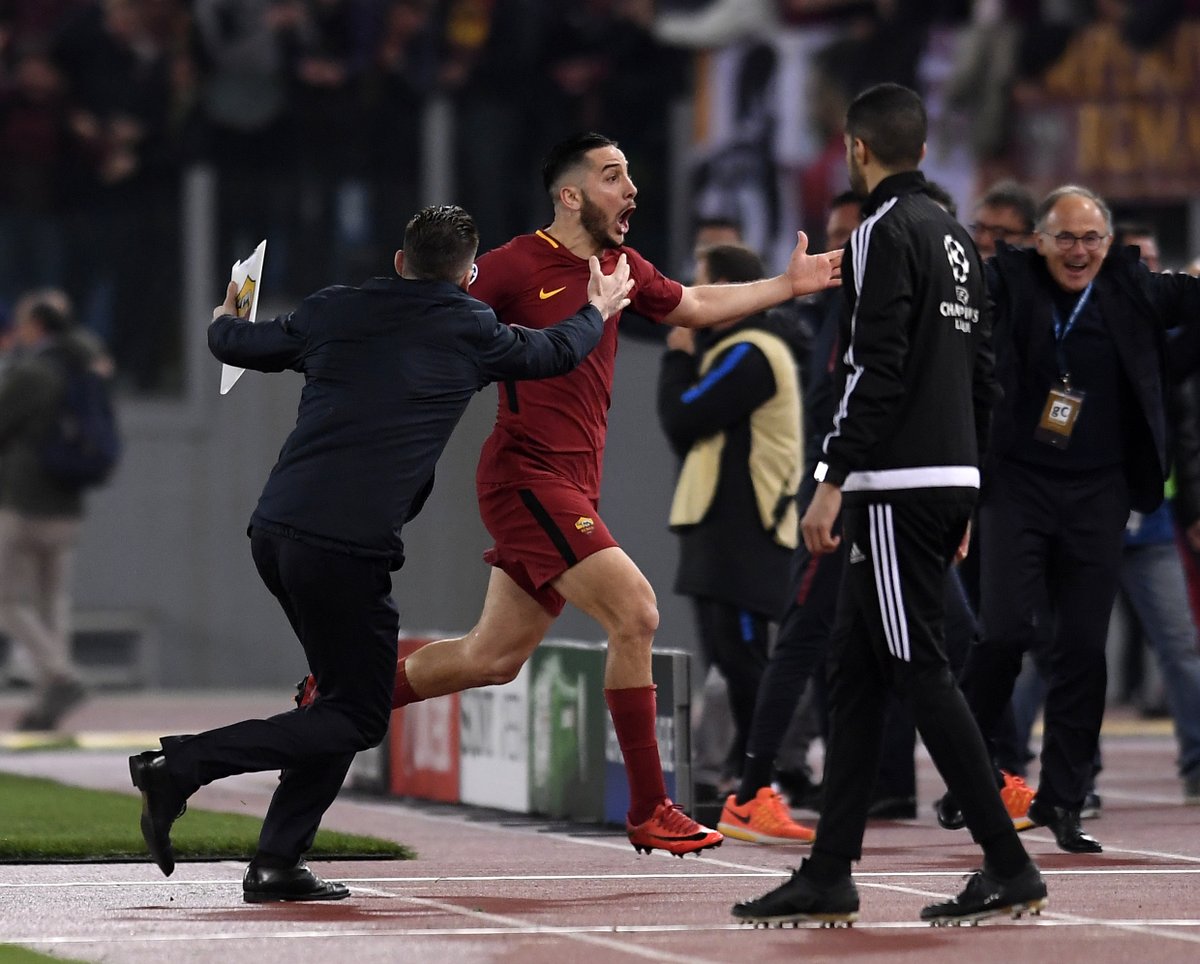 Roma took just six minutes to get the ball rolling thanks to Edin Dzeko’s neat control and finish. The Italian side spurned a host of further first-half opportunities but deservedly doubled their lead when Daniele De Rossi converted from the spot just before the hour.
Kostas Manolas took the third with his head at the near post with eight minutes remaining. 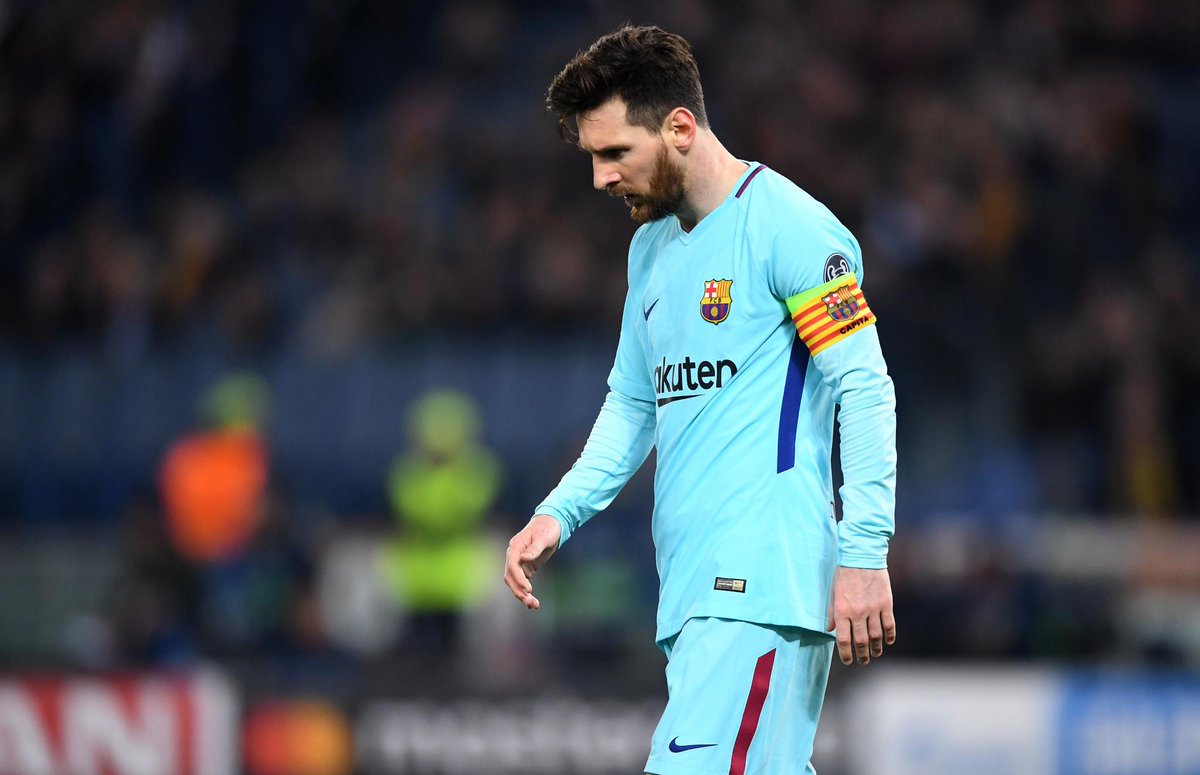 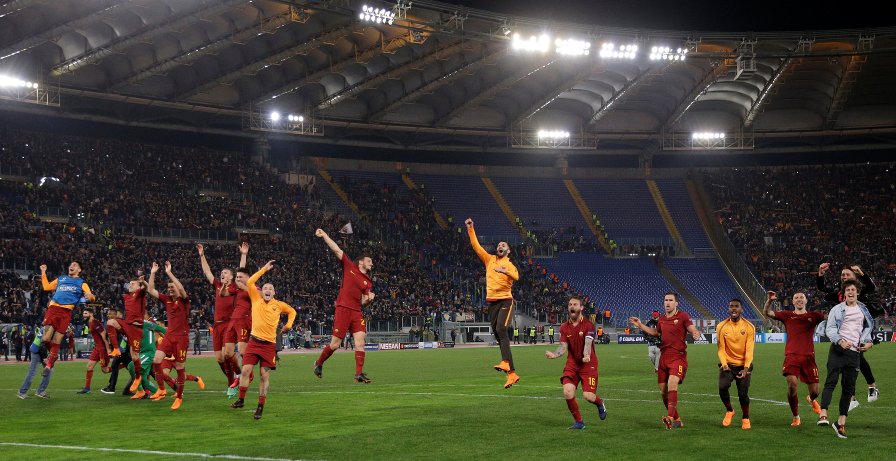