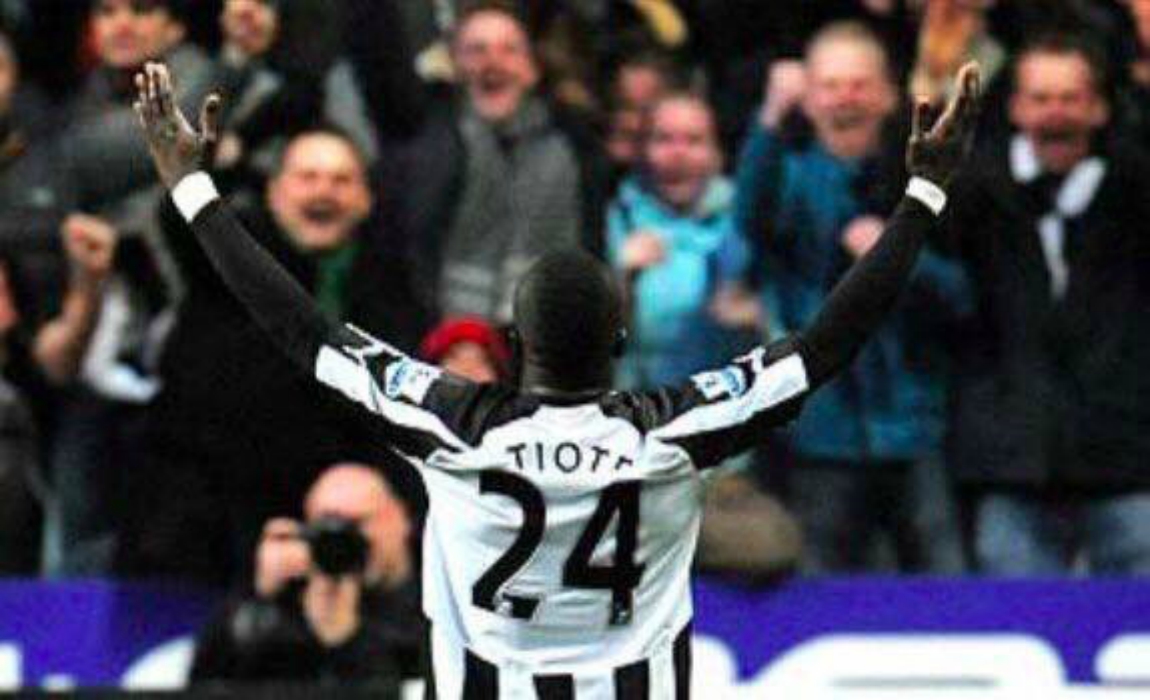 Cheick Tiote’s Club Had No Emergency Equipment At Training Ground!

The Chinese club where former Newcastle player Cheick Tiote died in training had no emergency cardiac equipment to treat him, despite the billions of pounds washing around the country. 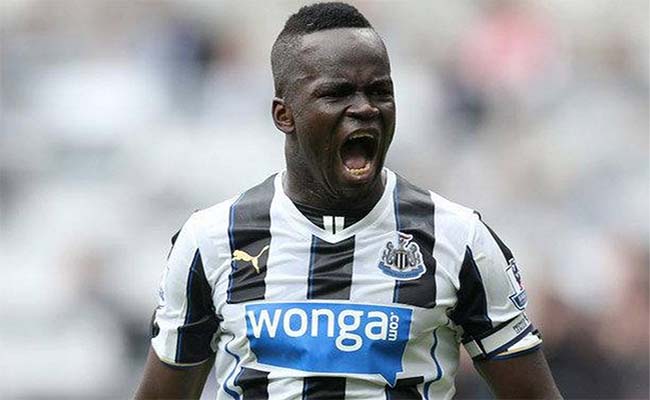 The 30-year-old will be buried in his native Ivory Coast Today but a week on from his death, Beijing Enterprises, a second-tier team in the Chinese League, is yet to confirm the cause of his death or respond to claims from three sources that the extremely basic medical facilities at the club’s training ground did not include a defibrillator.

Days before Tiote died, one official from his club expressed concern through the Chinese social media application WeChat that the player had been affected by not eating or taking water between dawn and dusk, in order to keep Ramadan. The post was later deleted.

Awful news, so sorry to hear about Cheick Tioté, my thoughts are with his family and friends

‘The medical conditions of the Chinese clubs are much worse than you imagine,’ said one source, who asked not to be named.

‘Did Beijing Enterprises have defibrillators? A cast-iron no. They have two people in their medical staff. One is qualified but the other is known as a spraying physio, for spraying painkillers.’ 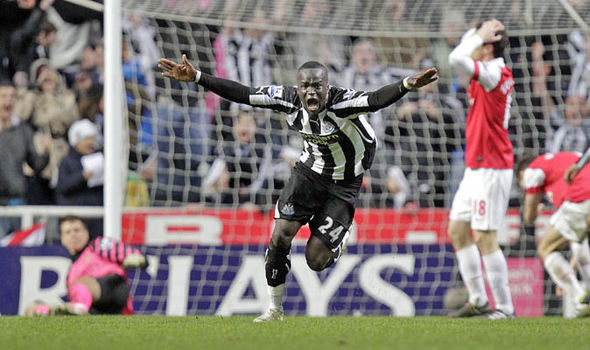 Christopher Atkins, a player agent for RWMG Sports, who works on the Chinese end of transfers, said he had never seen a defibrillator at a training ground in the country’s second tier. ‘I’ve never seen much by way of medical equipment,’ he said.

‘There are ECG and MRI scans, but how seriously they take them varies.’

Beijing Enterprises said in a statement that Tiote had been ‘rushed to hospital immediately’ when he collapsed but ‘all revival measures proved ineffective’.