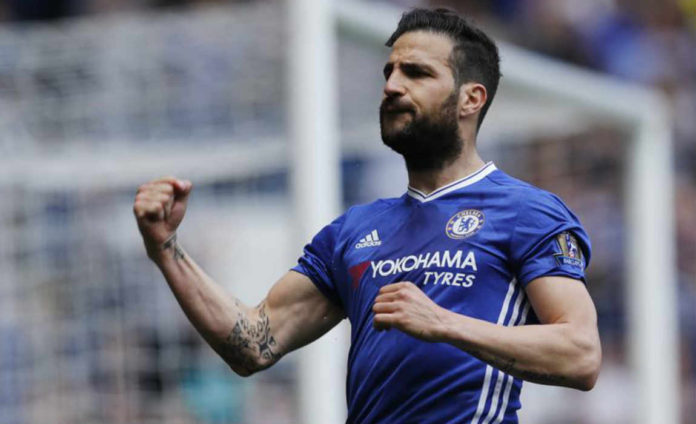 The 29-year-old had been out-of-favour at the Stamford Bridge with no first-team action for over 2 months before making a return to the team.

Fabregas has since impressed new boss Antonio Conte – having helped the Blues break the dead-lock twice with his impeccable eye for pass.

The former Barcelona star has just made 6 appearances for Chelsea this season, although he is starting to see a-lot more first-team action ever-since he returned from injury. 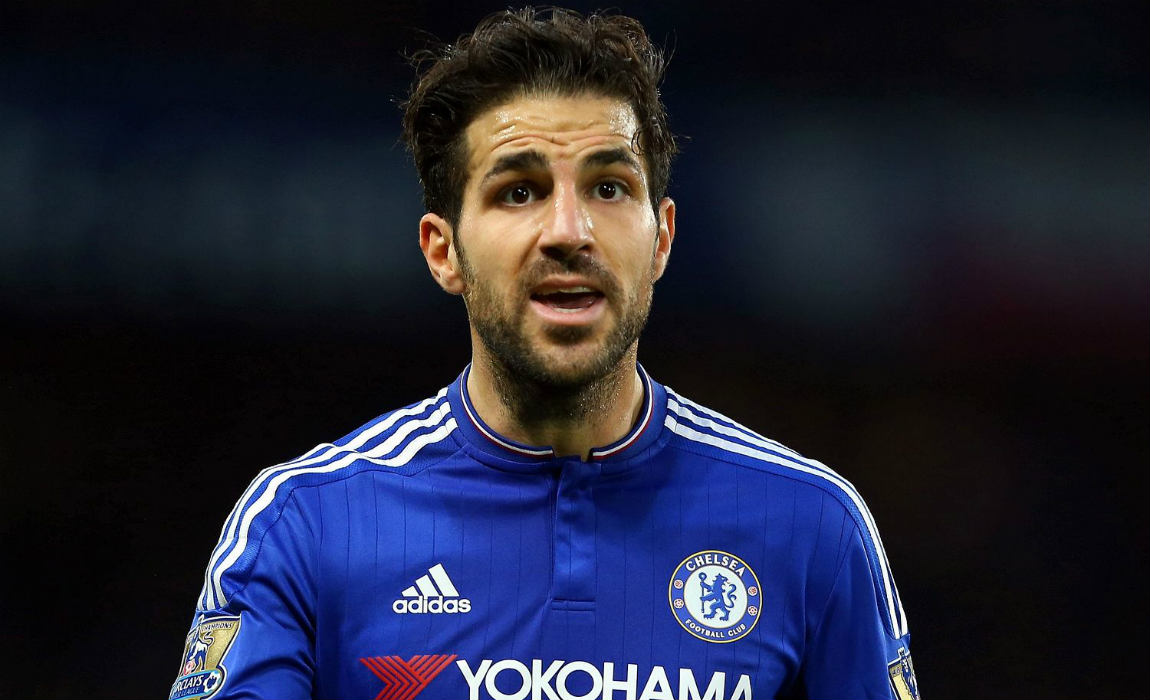 The 29-year-old has been offered a mammoth €31 million-per-year to play in the CSL but FootTheBall sources revealed that the dynamic play-maker is set to reject any and all advances in order to stay put at Stamford Bridge and fight for a regular spot in the starting eleven.

It was Cesc’s late introduction from the bench against West Brom that turned out to be the difference maker as it was his pass that allowed Diego Costa to make the run and score Chelsea’s winner on Sunday.