Chelsea loanee Tammy Abraham has taken EFL Championship by a storm as the 18-year-old is thriving in the second-tier.

The teenager has set become the highest scoring teenager in 20 years of Championship action. Abraham is playing in the second-tier of English football for Bristol City.

Tammy scored his 16th goal for the season recently, becoming the youngest star to have achieved the feat.

The Chelsea star is on a roll, eve-since becoming a regular in the Robins line-up. 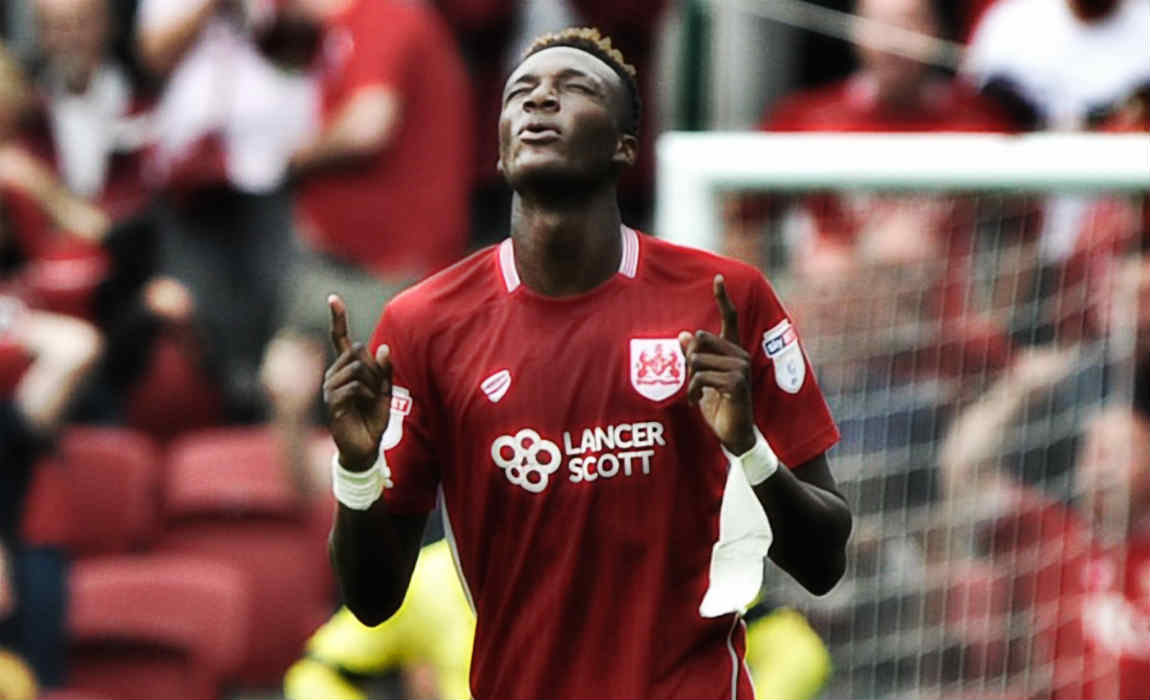 Tammy has become the first player in over 20 years to achieve the feat, breaking Moussa Dembele’s record – which he set last year.

Dembele had scored 15 goals for Craven Cottage last season before moving to Celtic, and is being heavily linked with Chelsea – which would put the loanee’s future at the Stamford Bridge in serious doubts. 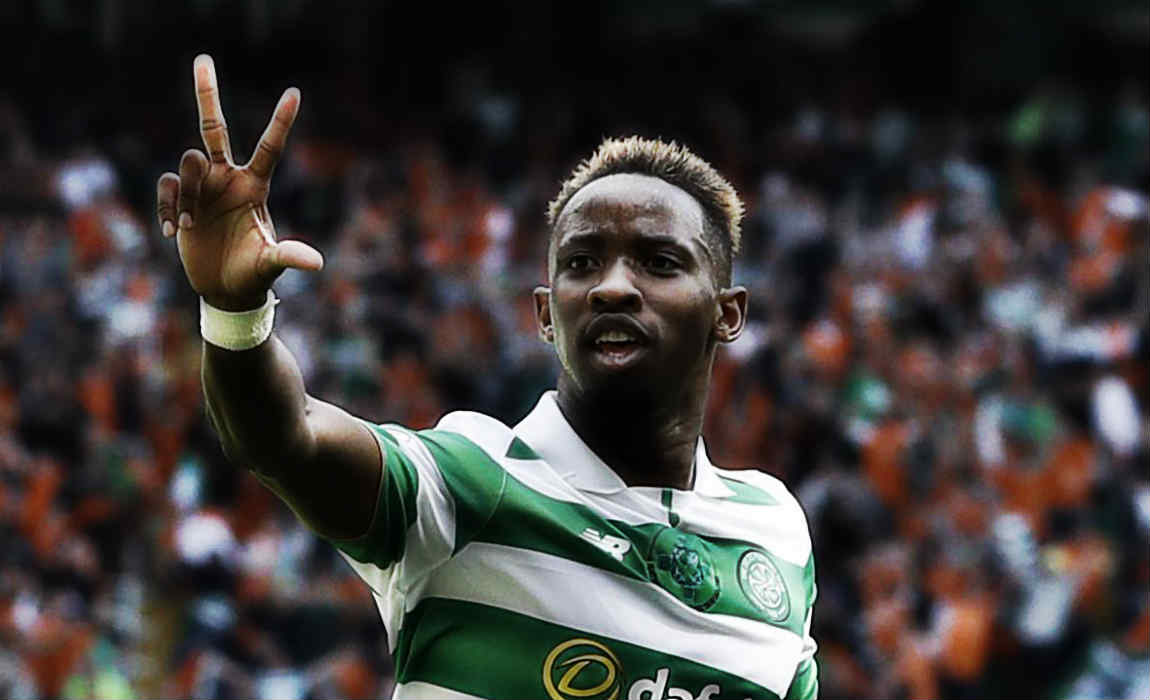 Chelsea were touted to have made an audacious bid for Dembele on the transfer deadline day and the Frenchman had even traveled to London, but Celtic maintained that he was in the capital to simply get a knee scan done. Antonio Conte is looking to add reinforcements to his squad and Abraham would be hoping that his boss would give him a chance at his parent club.

Tammy Abraham took to social media to express his delight at breaking the record, ‘Happy to set a new championship record today for the highest teenage goal scored in the last 2 decades,’ Abraham wrote.