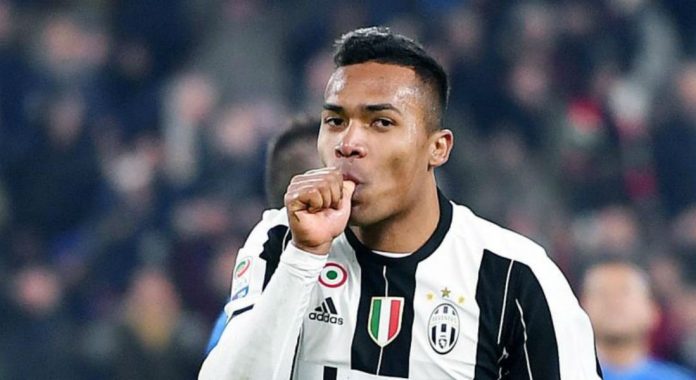 The Blues were desperate to rope in Sandro during the summer transfer window but they failed to secure a deal for the full-back.

According to the Mirror, Manchester United are planning to launch a move to sign the defender in January.

Mourinho is eyeing to bolster his defence with Matteo Darmian heavily linked with a move away from the club in January.

But Chelsea are ready to steal Sandro from under the noses of United.

The report says that the Blues have launched a £50million bid for the Brazilian full-back this month.

Juventus bosses have accepted the reality that their star defender is set to part ways with the club in January, despite battling toe-to-toe with Napoli for the Serie A title.

Juventus have already identified Bayer Leverkusen’s Wendell as a potential replacement for Sandro, and are reportedly willing to hold talks about the Brazilian’s transfer.

According to the Mirror, Chelsea’s move for Sandro will force United to shift their attention to Tottenham full-back Danny Rose.

Rose has been heavily linked with a move away from Spurs ever since he slammed the club’s transfer policy in public back in the summer.