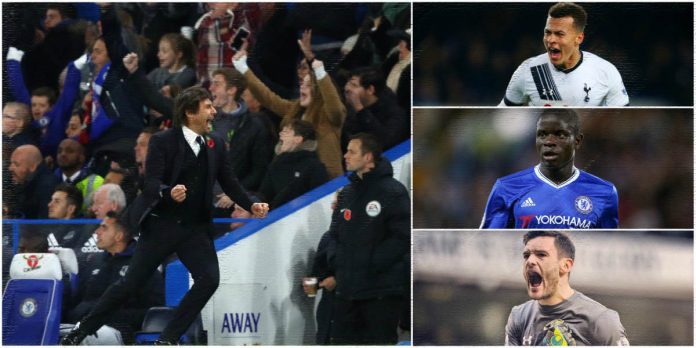 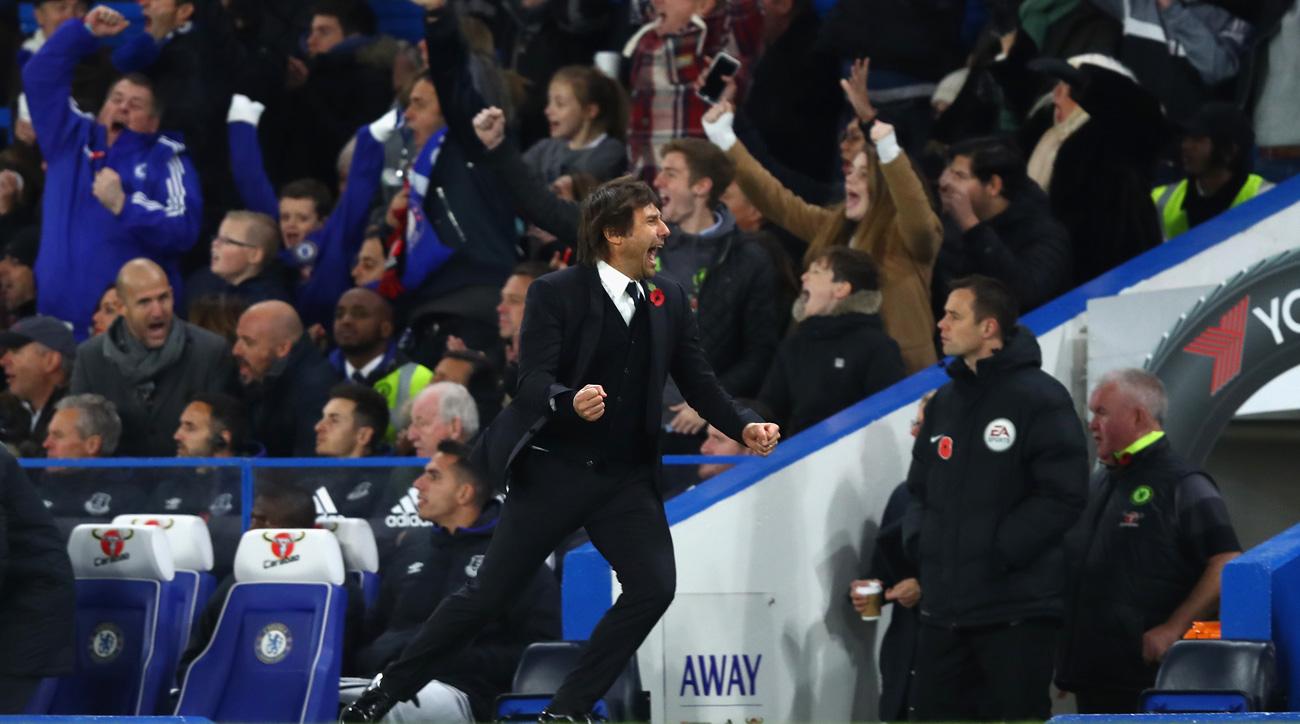 Chelsea’s summer signings dominated the awards, with new-boy Kante, who signed from Leicester City winning the award ahead of the likes of team-mate Diego Costa, Arsenal star Alexis Sanchez and Tottenham’s Dele Alli and Danny Rose.

Alli has emerged as one of England’s top talent in the last two seasons and has become a key part of Mauricio Pochettino’s Spurs revolution.

Whereas Kante has been instrumental in guiding Chelsea to the top this season – the never-tiring midfielder has been the engine behind the Blues revival. 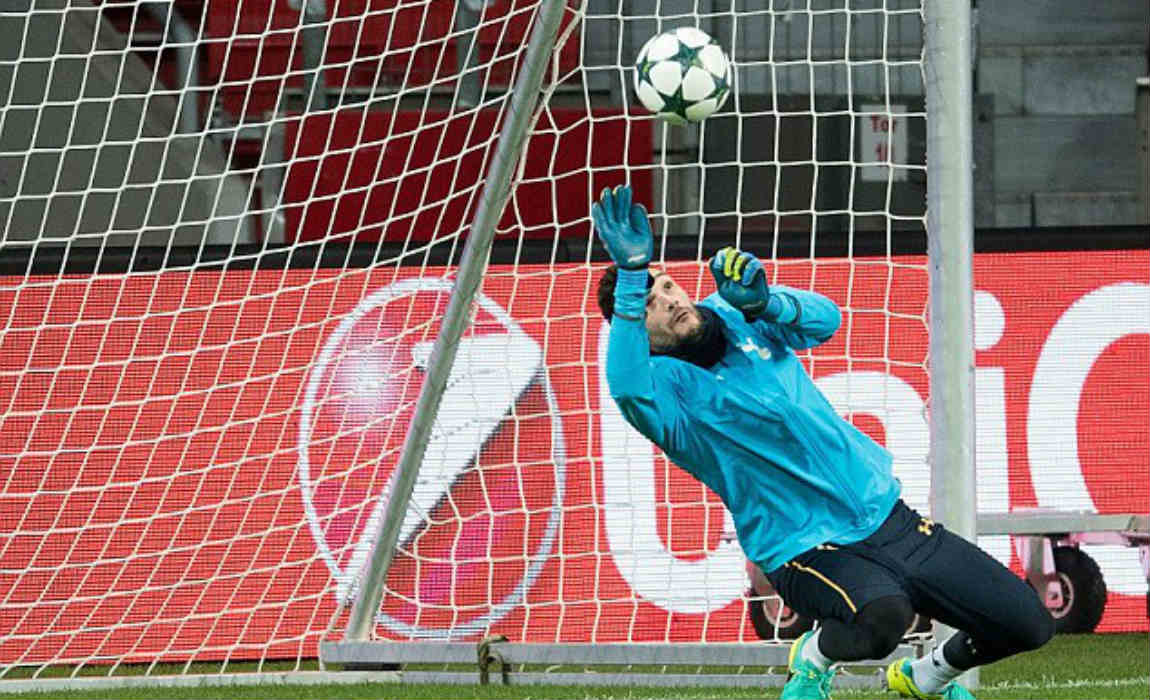 His boss Conte has also been very impressive in his debut season in England, after successfully changing the structure at the Stamford Bridge as his Chelsea side sit at the top of the league table with a 10 point lead.