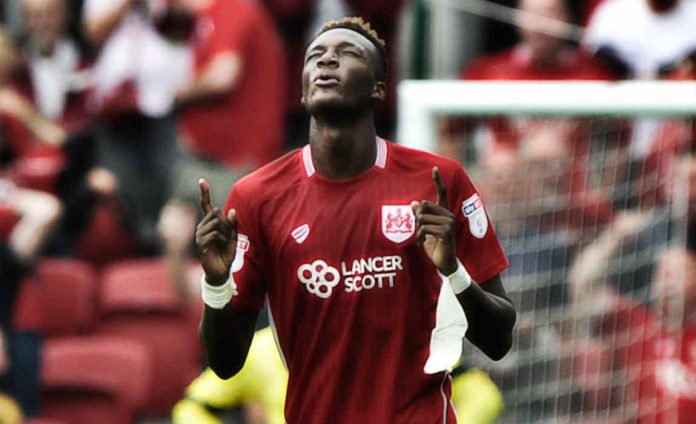 Chelsea loanee Tammy Abraham is proving he is destined for greatness while on loan at Bristol City,

The Blues star finished the EFL Championship season as the second highest scorer with 23 goals in the second tier of English football. 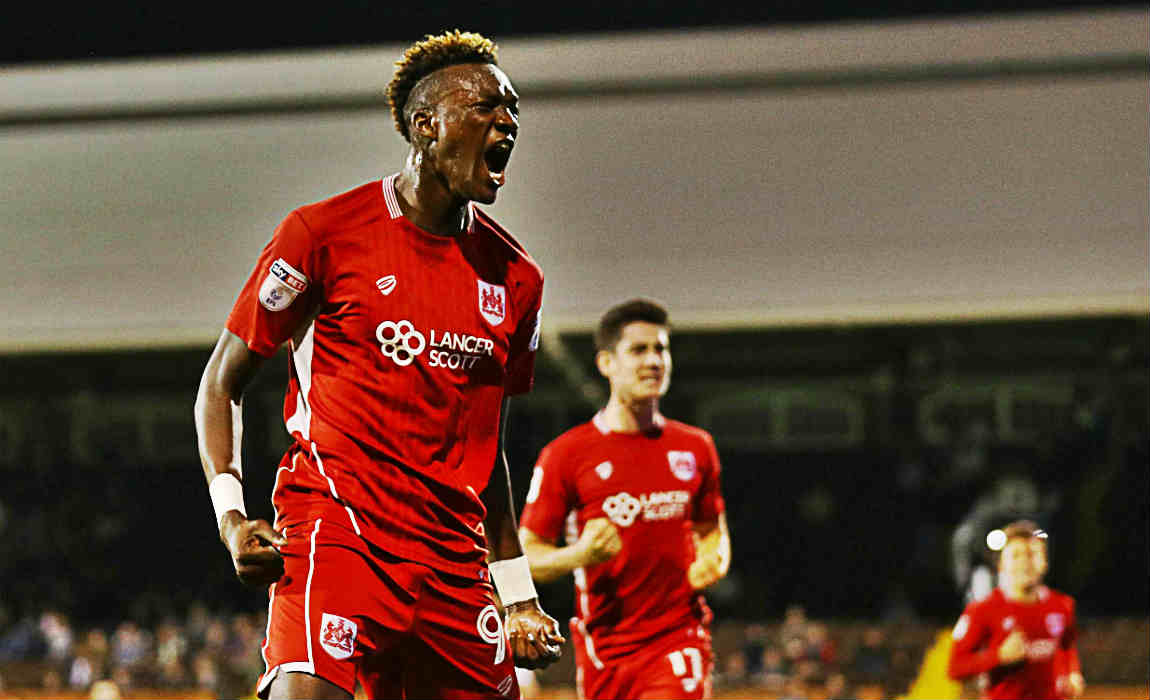 The 19-year-old has become the highest scoring teenager in the history of the competition. 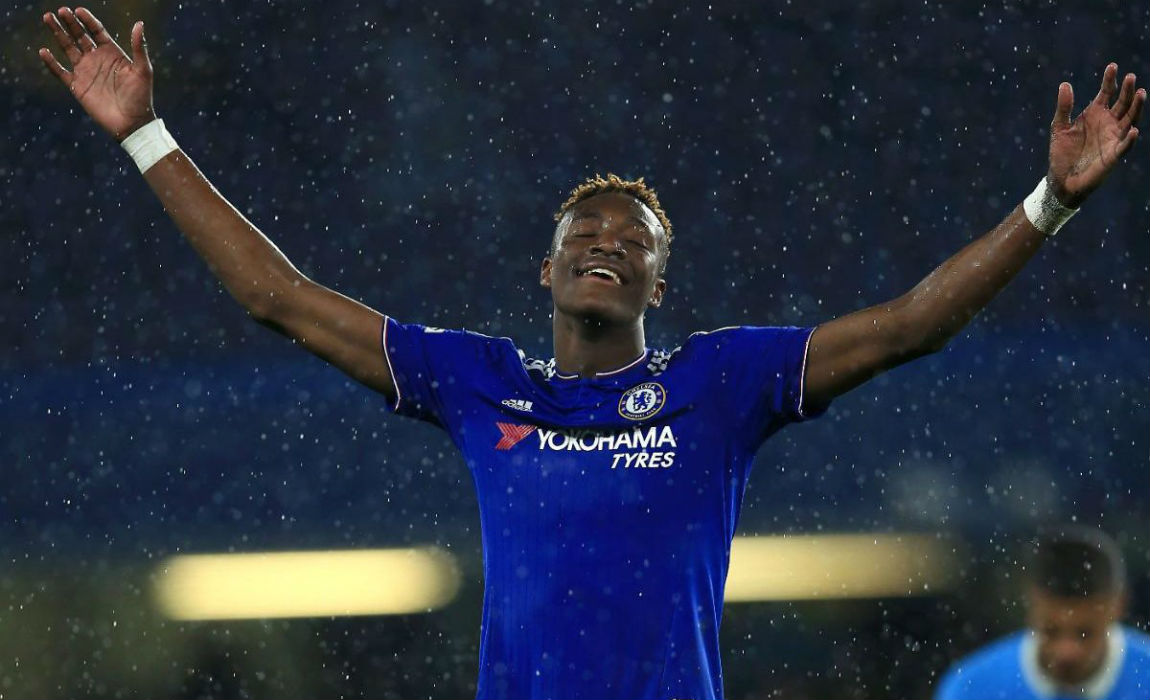 Tammy Abraham is now set to return to Chelsea and is set to receive a major pay-hike through a new contract offer.

However, the Blues star has insisted that he is not taking anything for granted while also adding that contract talks are yet to start.

“There’s nothing yet. I’m not too sure but hopefully there will be,” Abraham told reporters before Bristol City’s final Championship game.”

“Bristol would be interested in taking me again but it’s a situation if Chelsea want me to come back or want me to go somewhere else to develop in a different way. It would be nice to come back to Bristol in the future.”