Cristiano Ronaldo’s representatives have rubbished an accusation that the Real Madrid superstar concealed earnings and defrauded Spanish authorities of  €14.7 million.

Earlier on Tuesday, Spain’s prosecutor’s office in Madrid said on Tuesday it had filed a lawsuit against football star Cristiano Ronaldo for allegedly defrauding Spanish authorities of 14.7 million euros between 2011 and 2014. 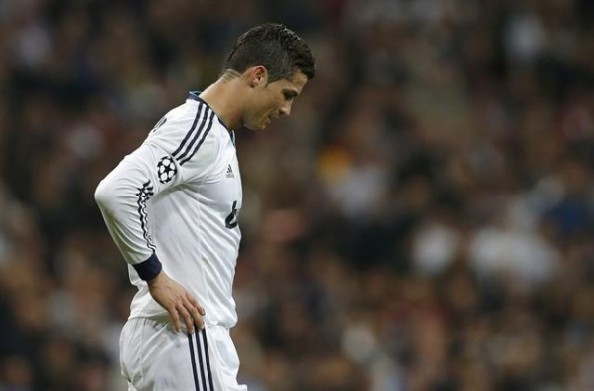 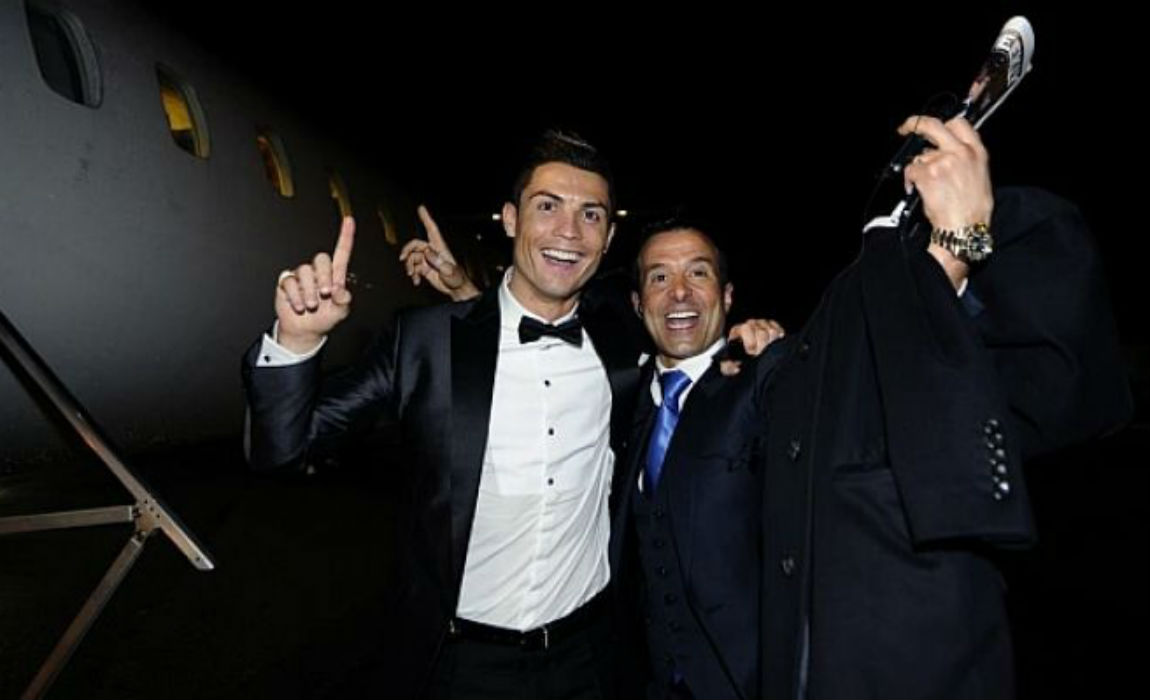 Gestifute stated that the company, Tollin, is not an offshore structure for evading taxes as it was established back in 2004 when Ronaldo joined Manchester United.

The statement read: “The Public Prosecutor has filed today a complaint against Cristiano Ronaldo and not a claim, which implies a substantial change.”

“The Public Prosecutor understands that CR [Ronaldo] is participating in an offshore structure, similar to that of other players, when most of the revenues were obtained directly by the player, without the participation of any of his societies.”

“The rest of his revenues were paid to the player and declared in Spain according to the terms that the player’s advisors considered applicable.”

“There is no offshore structure for evading taxes. Tollin is 100 per cent owned by Cristiano Ronaldo since its foundation in 2004. It was founded when the player arrived at Manchester United, six years before his signing for Real Madrid, and the net profits were 12.753.685.28 euros.”

Gestifute then threw light on Tollin’s distribution of taxes during Ronaldo’s stint at Manchester United accentuating that no other tailored arrangements were used when the Portuguese star had made a then-world record switch to Real Madrid in 2009. 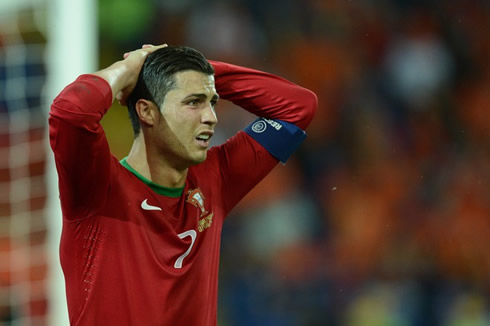 The statement continued: “When Cristiano Ronaldo signed for Real Madrid, he maintained the same structure he had in UK. No other structure was created at that moment.”

“Throughout all of the above mentioned years, CR never had a tax problem, contrary to what the Spanish Prosecutors insinuates. All contractual modifications to [the] structure have been made to guarantee that the incomes fully observe the Spanish tax regulation.” 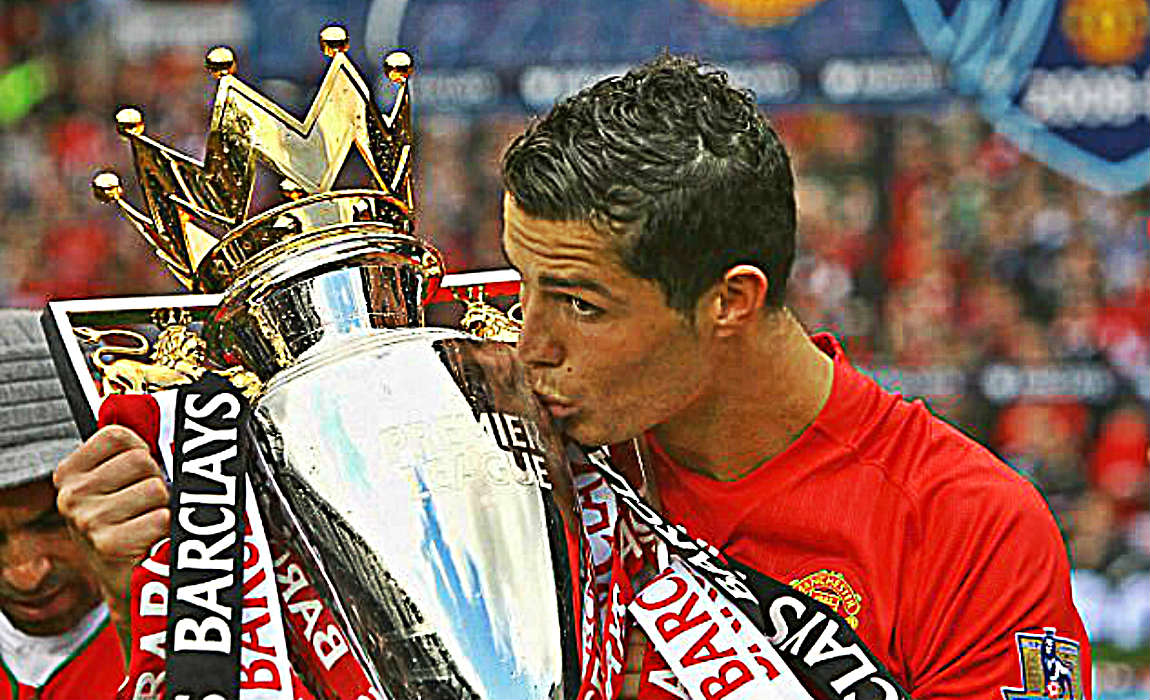 The statement also highlighted how Ronaldo cooperated with the Spanish tax authorities on previous occasions and concluded: “The declared amount can be discussed, but it is clear that the football player did not try to evade taxes.”