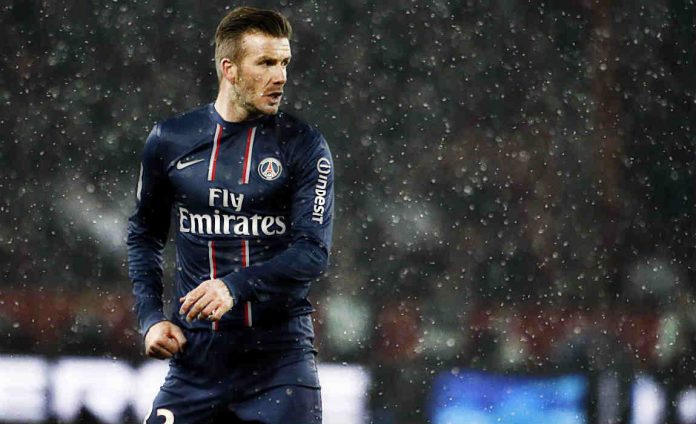 David Beckham returned to Paris Saint Germain on Monday to conduct an interview with the clubs TV channel.

The former Real Madrid star returned to his old club to catch-up with some of his old team-mates. 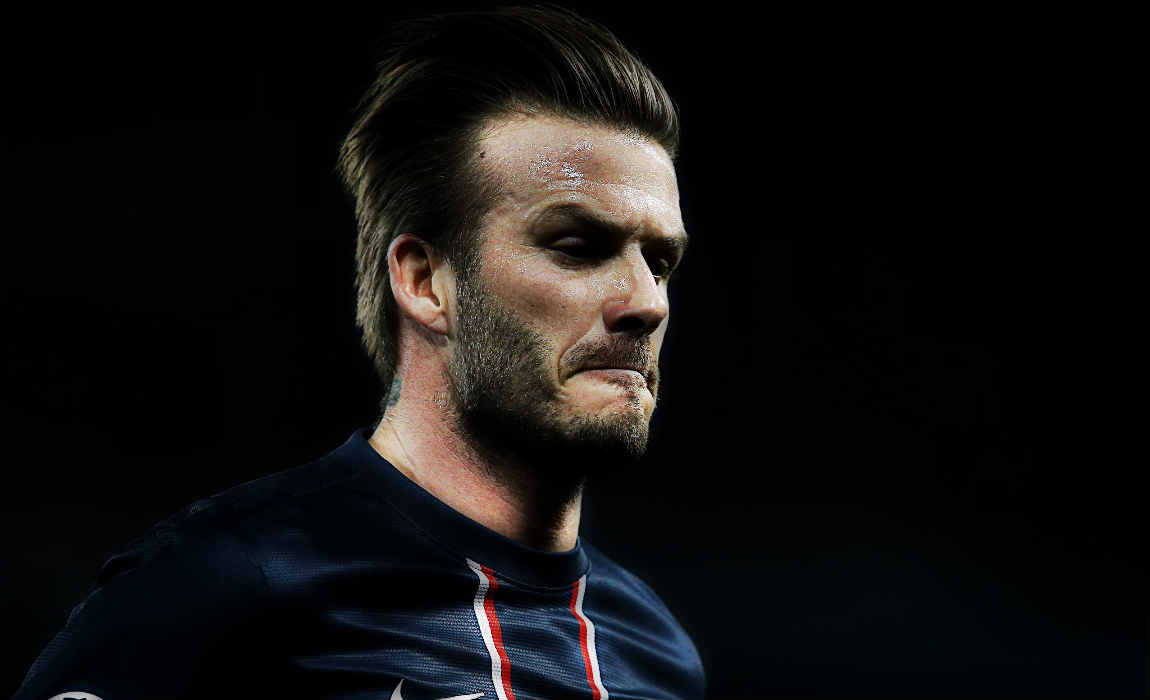 The 41-year-old played for PSG in 2013, where he ended a glorious and successful career.

The former England skipper was at the club to conduct an interview with the club’s official channel, but also took time out to get some pictures clicked and also visited the dressing room. 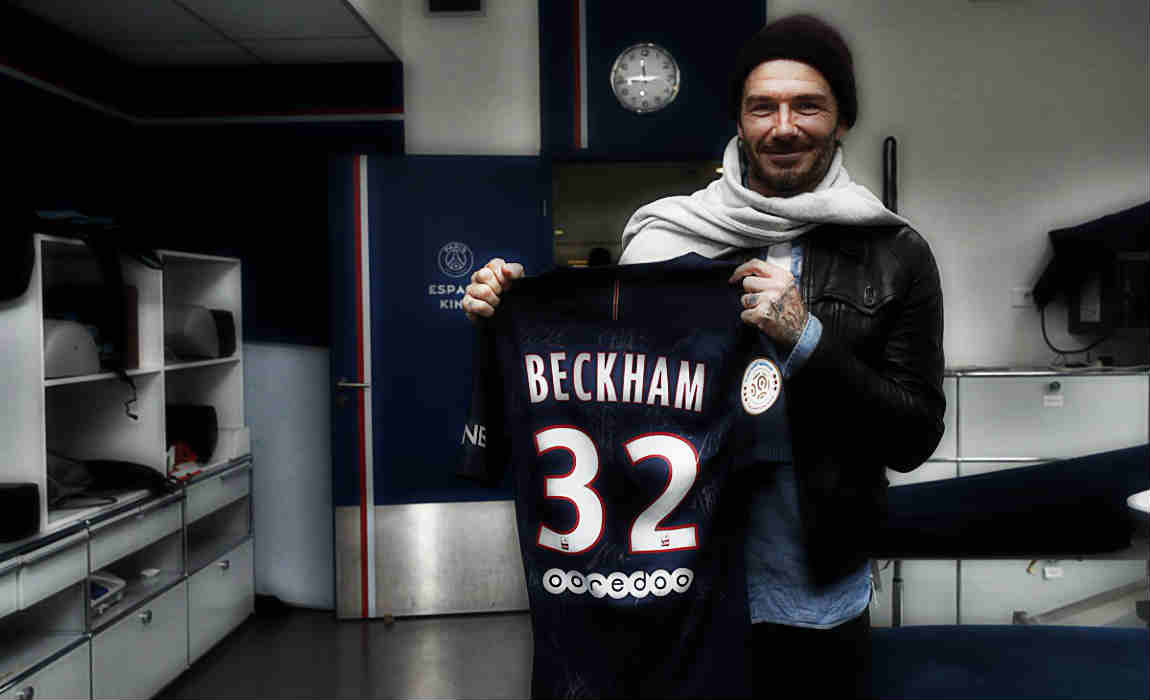 PSG posted pictures of the superstar and presented him with a 32 number jersey, the same that he wore during his time at the club, along with a message that read “Welcome back David”. 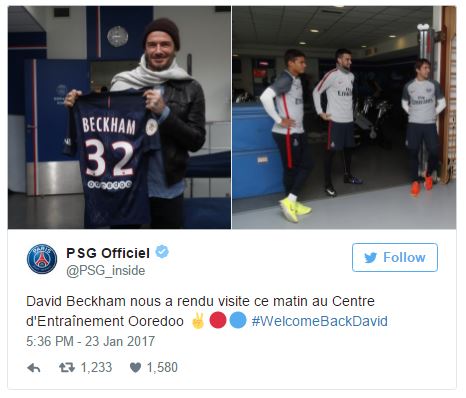 Beckham also met Thiago Silva, Maxwell and Javier Pastore – all of whom he played with during his stint at the club.

“It is great to be back in Paris,” Beckham said.

Beckham also met coach Unai Emery along with Blaise Matuidi, Marquinhos and Marco Verratti, before heading out to watch the team train.