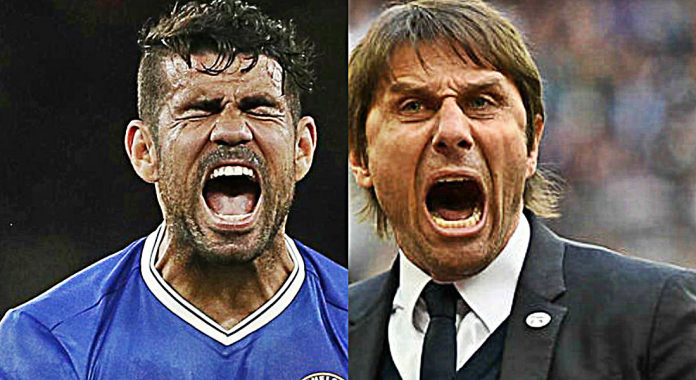 Chelsea outcast Diego Costa has been left in limbo after Diego Simeone ruled out his much anticipated return to Atletico Madrid, as they have a transfer embargo until January.