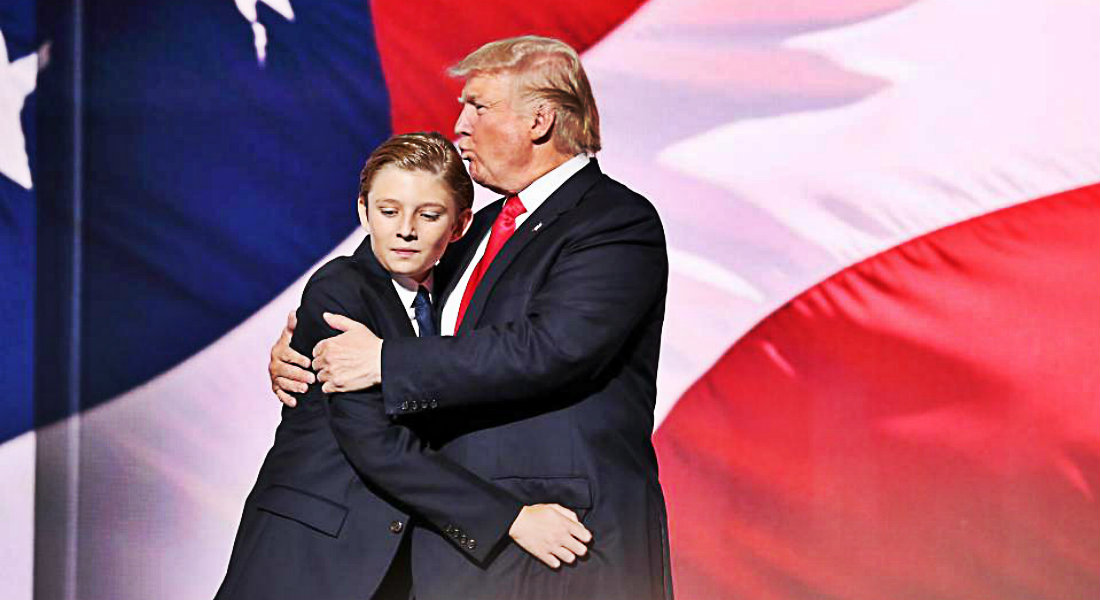 Donald Trump’s Son Could Be The Next Star Footballer Coming Out Of The States After Joining MLS Side D.C. United

Donald Trump’s son could be the next top footballer coming out of the United States.

Youngster Barron Trump has signed a deal to join MLS side D.C. United’s Under-12 team.

Guys, @travismclark just txted me and this is not a joke: Barron Trump is playing at RFK tomorrow. No, really. Seriously. Not kidding. #DCU pic.twitter.com/RpFBf9INRs

11-year-old Barron is the president’s only child with First Lady Melania Trump.

And he is aiming to become the next Christian Pulisic, USA’s superstar footballer, who plays for Bundesliga side Borussia Dortmund – after becoming the new addition in D.C. United’s roster.

Paulo Maurer of MLSSoccer.com revealed took to Twitter and revealed the news along with a screenshot of the Under-12 side. 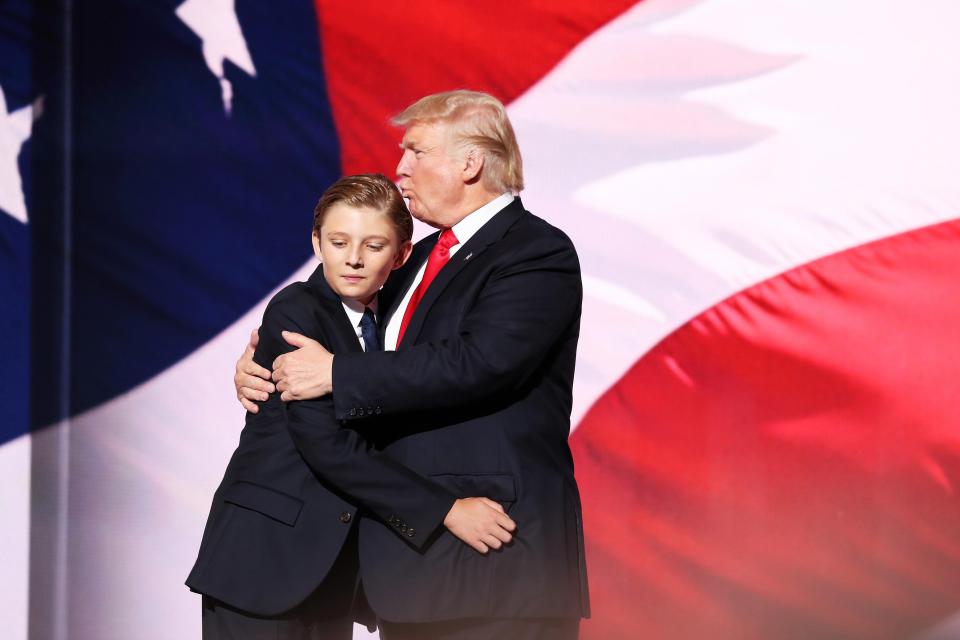 Donald Trump’s 11-year-old son plays for D.C. United’s Under-12 side

Maurer tweeted: “Guys, @travismclark just txted me and this is not a joke: Barron Trump is playing at RFK tomorrow. No, really. Seriously. Not kidding.”

The roster says that Barron has already played four times this season and wears the number 81 jersey for the club. 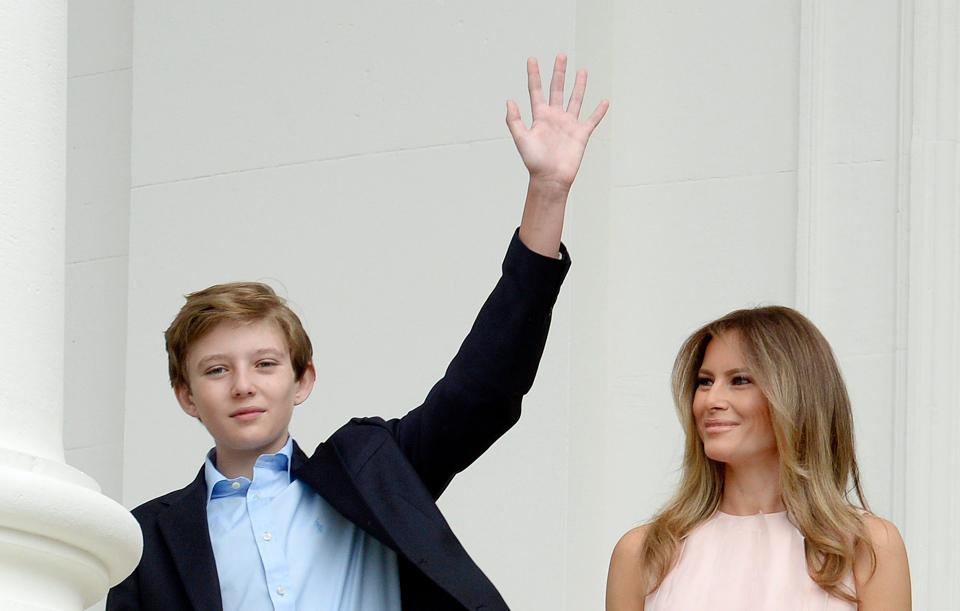 Barron Trump has already played four matches and wears the No.81 shirt

And now pundits believe that the 11-year-old could become one of the most celebrated footballers in the States.

It is known to all and sundry that his dad is a huge football fan and he had played a role in making English football great again back in 1992.

Trump was tasked to pull out the names out of the hat for the League Cup draw – and he ended up pulling out Leeds v Man United. 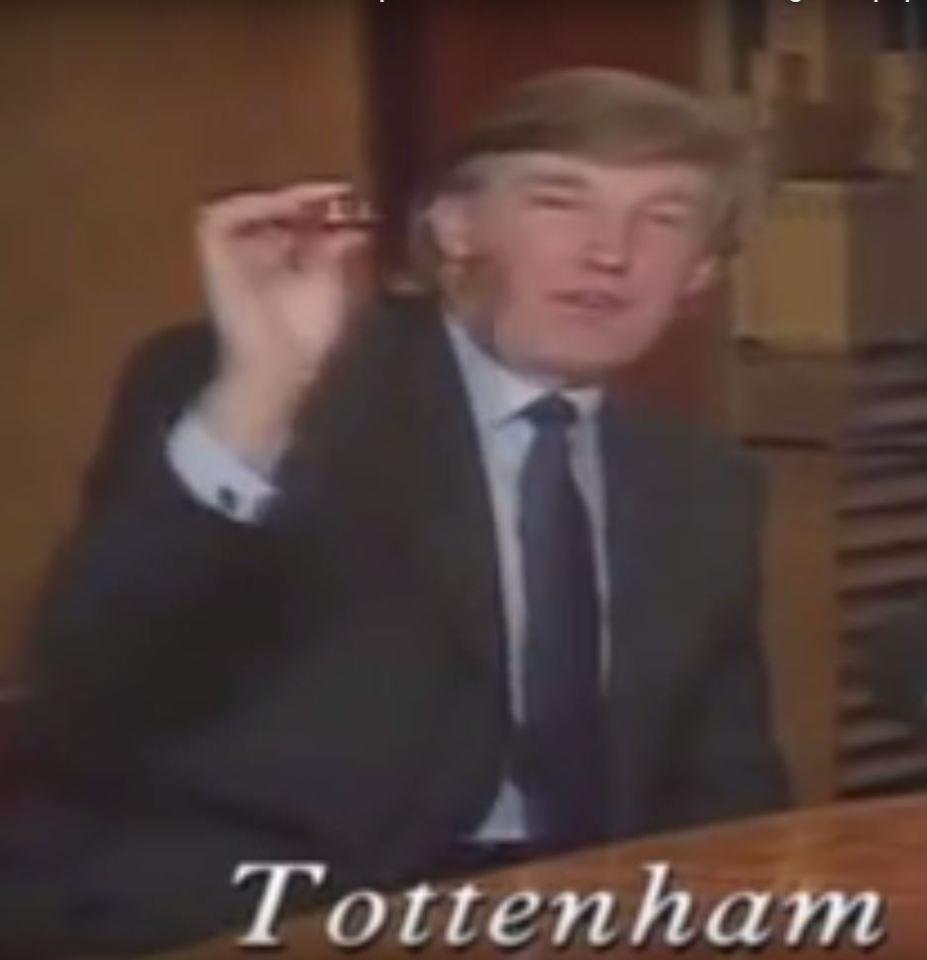 Jimmy Greaves shouted: “You don’t realise what you’ve done there!”

And Trump replied: “That sounds like a game I’d wanna go to.”