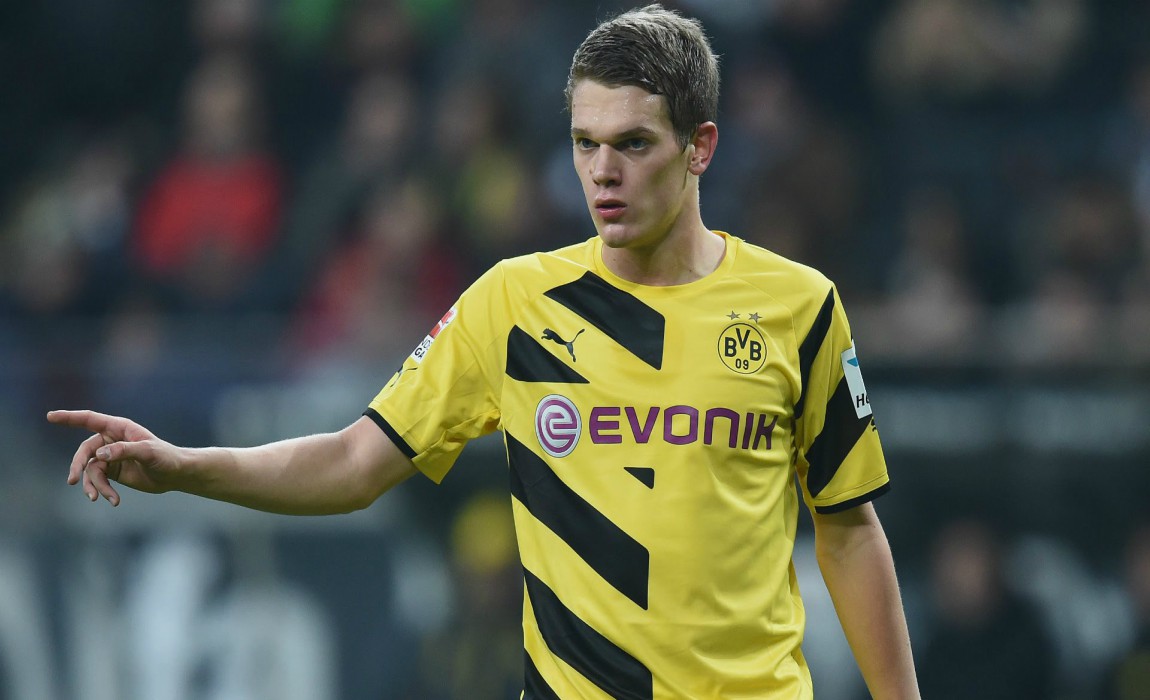 Monchengladbach wrapped up Matthias Ginter’s transfer from league rivals Dortmund, both Bundesliga clubs announced in an official statement on Tuesday. 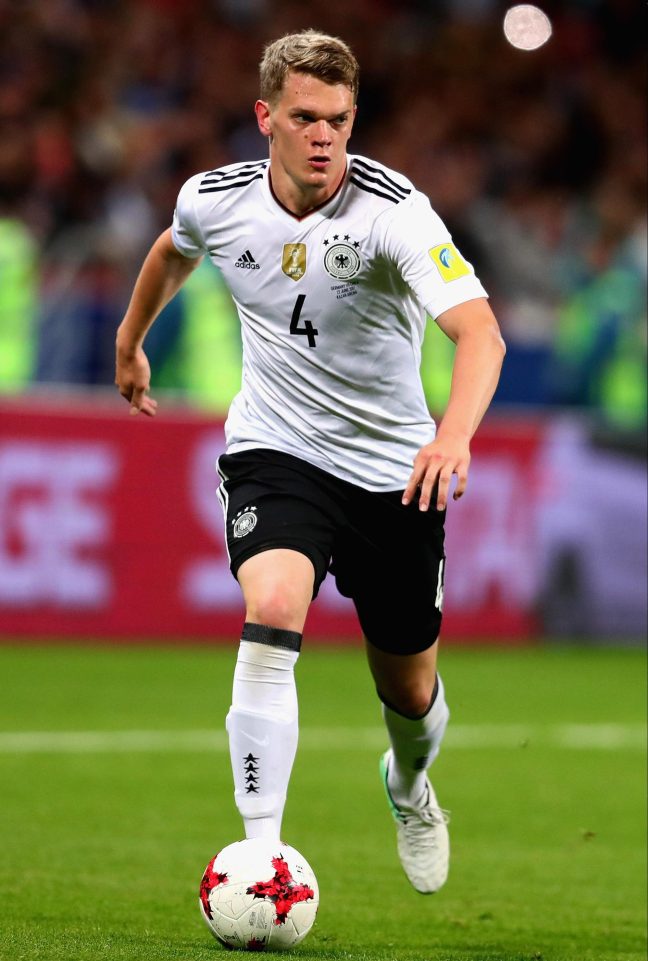 Borussia Monchengladbach reinforced their defense with the signing of Matthias Ginter, who penned a four-year deal, which will keep him with the “Foals” until June 2021.

“We have signed a great player for Monchengladbach, whom we observed for a long time. Matthias is a World Cup and Confed Cup winner. He will play an important role as he will help out young players,” sporting director Max Eberl said.

The 23-year-old versatile defender played for Freiburg before he joined the BVB in the summer 2014. Since his arrival at Dortmund, Ginter provided three goals in overall 67 appearances.

Matthias is a World Cup and Confed Cup winner

“Monchengladbach has already tried to sign me for the third time. This resilience and the trust have impressed me. With regard to the 2018 World Cup, Germany’s head coach and friends have recommended me the transfer. In the end, everything spoke for Monchengladbach. That is why I am glad to be here now,” Ginter said.

Monchengladbach’s new arrival is since March 2014 part of Germany’s national team where he made overall 14 caps.

The “Foals” encounter Cologne on home soil for their season opener on August 19.