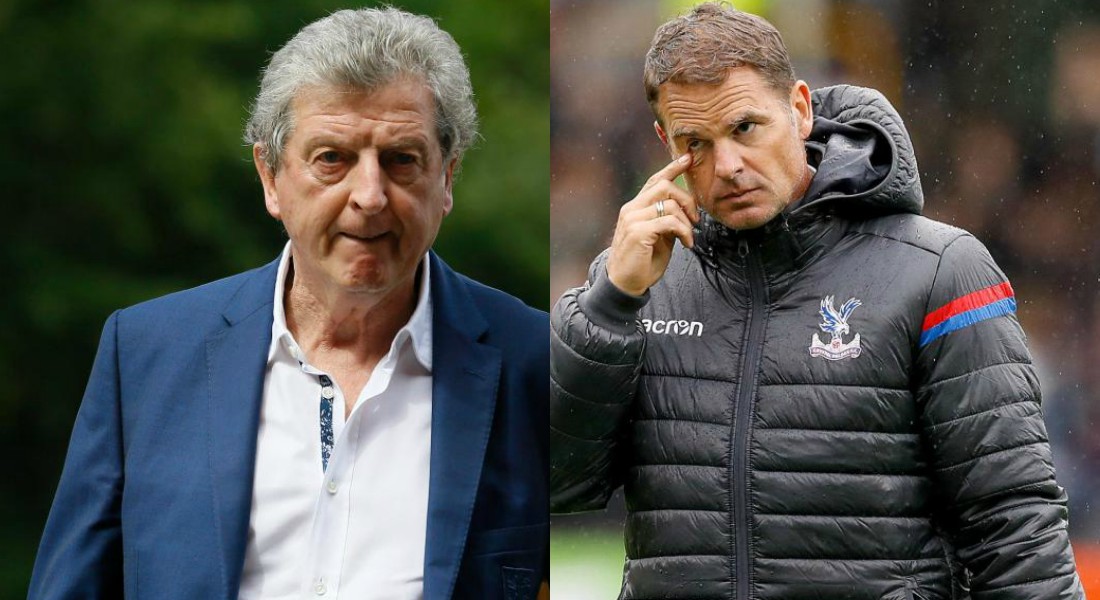 Roy Hodgson is set to be appointed new Crystal Palace on a two-year deal after Frank de Boer was sacked. 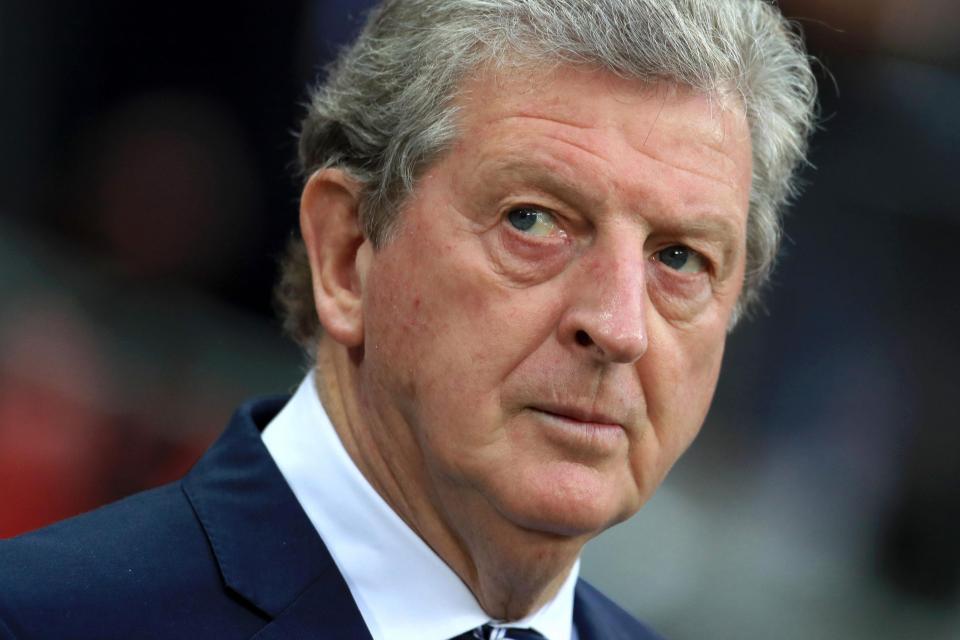 Hodgson signed a two-year deal with the Eagles understood to be worth £50,000 a week, with a £1m bonus for keeping them in the Premier League.

He succeeds Dutchman Frank de Boer who was sacked after just 77 days in charge.

English Premier League side Crystal Palace announced here on Monday that they have sacked manager Frank de Boer as they lost all four league games in the new season and scored none. 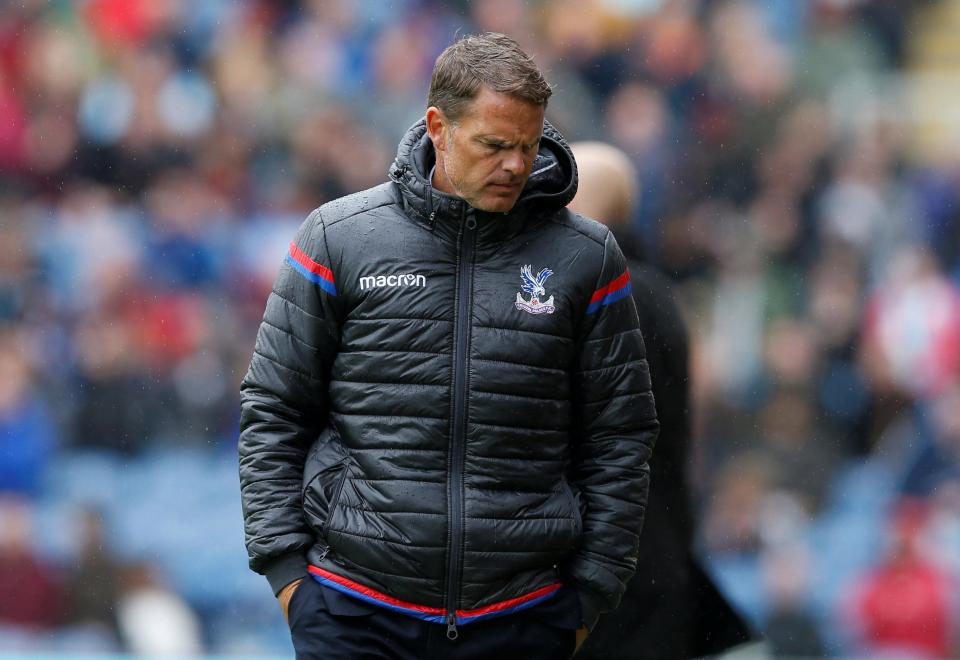 Frank de Boer has been sacked by Crystal Palace

“Crystal Palace Football Club have this morning parted company with Frank de Boer,” the south London club said on its official website. “We would like to thank Frank for his dedication and hard work during his time at the Club.”

“A new manager will be appointed in due course and we wish Frank the very best of luck for the future. There will be no further comment at this time.” 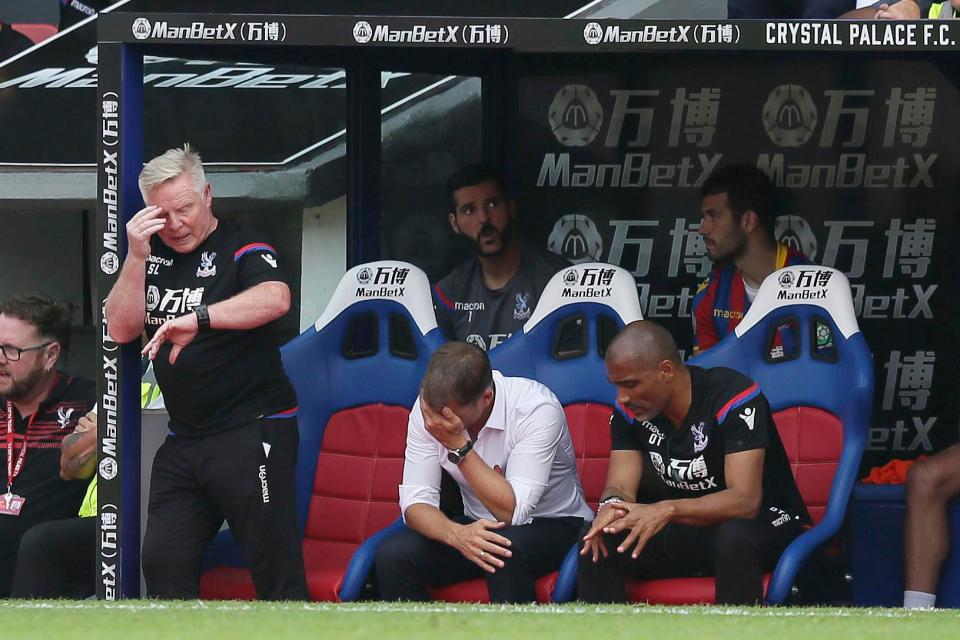 De Boer took over as Crystal Palace manager only 77 days ago and managed just five games. 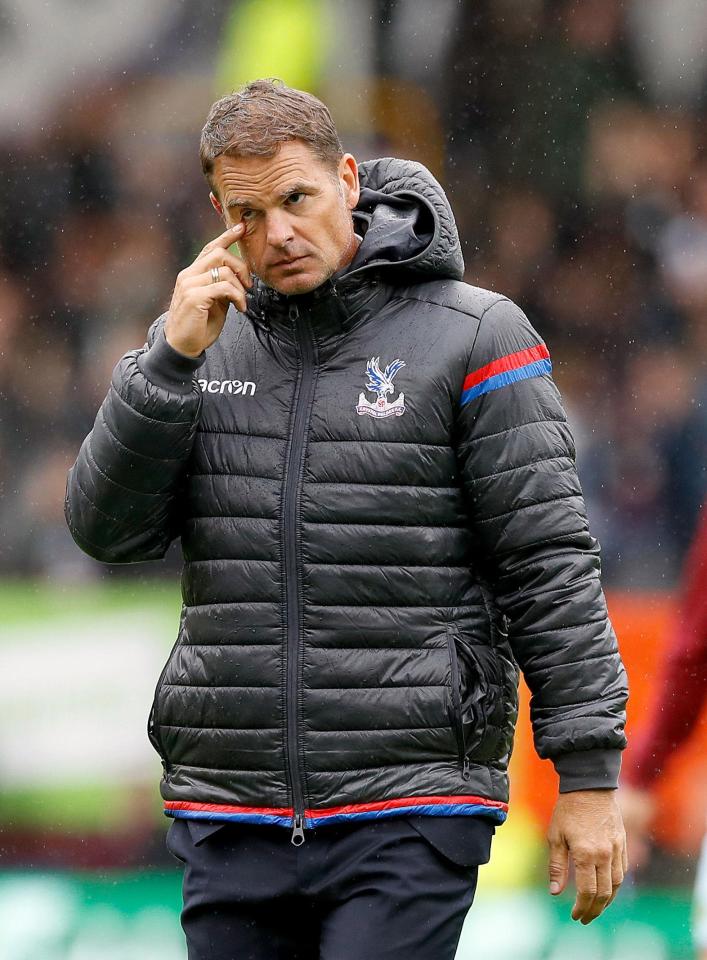 The Eagles are 19th in the Premier League after losing 1-0 at Burnley on Sunday. The Dutchman, 47, was sacked by Inter Milan in November 2016 after 85 days.

Hodgson, whose experience includes successful spells at Fulham and West Brom, has made no secret of his desire to return to the game. Roy Hodgson is the favourite to replace him at Selhurst Park

In July he stated: “I still feel I have the energy and the enthusiasm to do it and all the time you think you have that, sometimes it would be a bit of waste not to be doing it when I could.”

It is understood Hodgson, who was passed over by Palace in the summer after Sam Allardyce quit, convinced Parrish and the club’s hierarchy he still has the hunger to be a top boss.