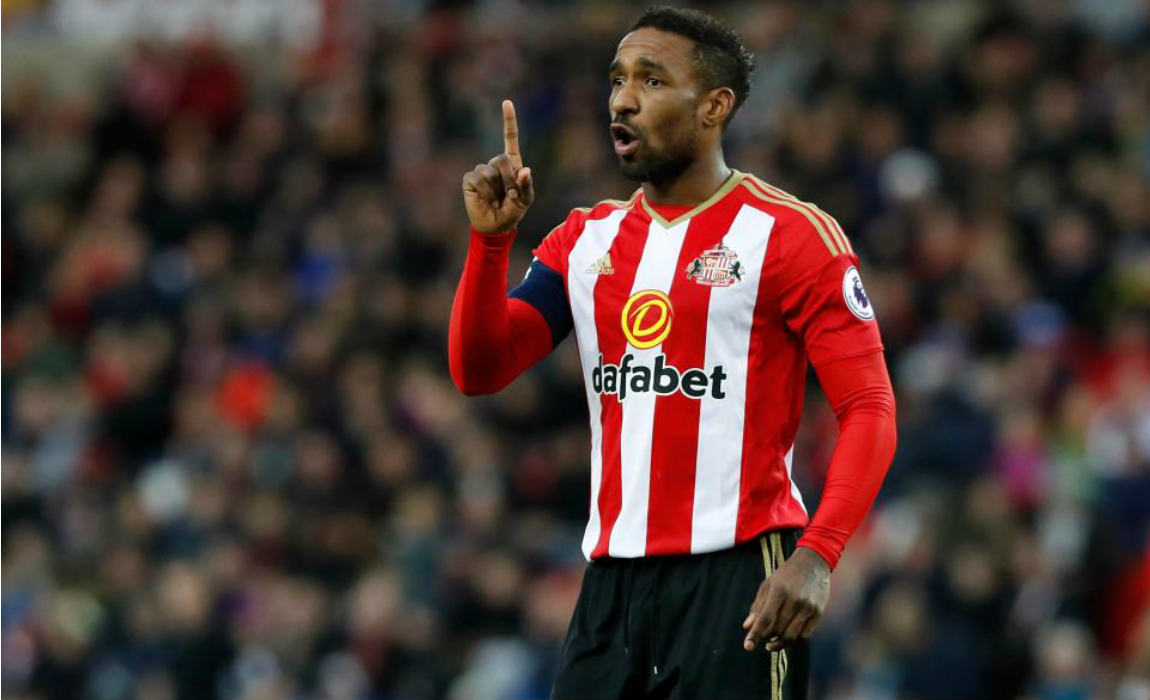 Defoe was recalled to the England squad after three and a half years by Southgate. 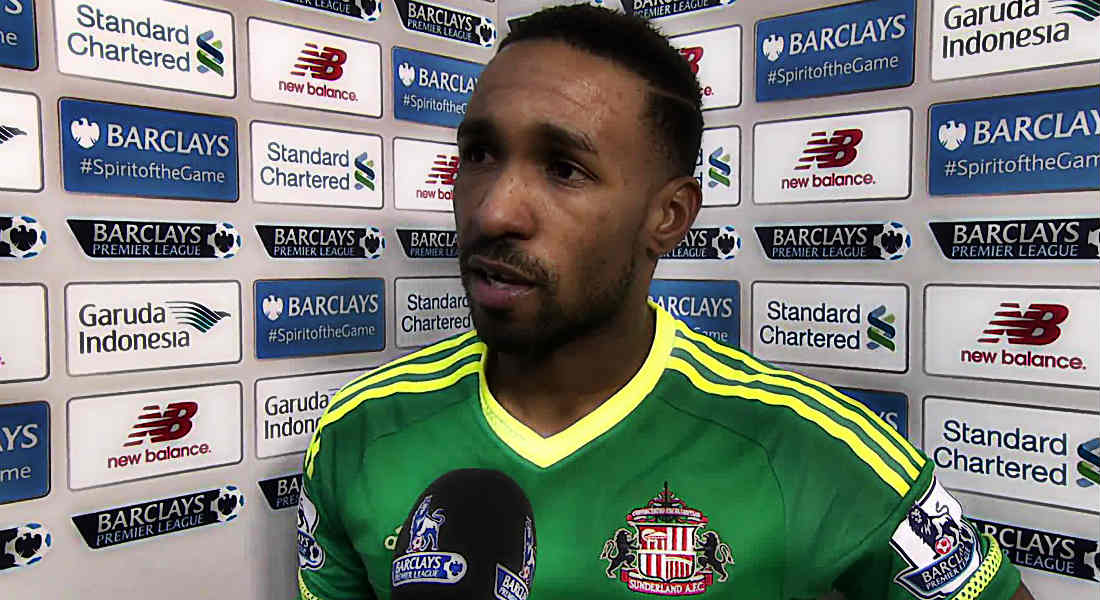 Defoe has been in spectacular form this season, having scored 14 Premier League goals already and he was rewarded for goal scoring as he has been included in the 26-man squad for the friendlies against Germany and Lithuania.

Defoe explained the funny story of how when Gareth Southgate tried to let him know about the good news, he initially didn’t realize who was messaging him.

“It was funny because on the iPhones,it pops up on the screen, but you don’t see the full message,” he told Sunderland’s official website. 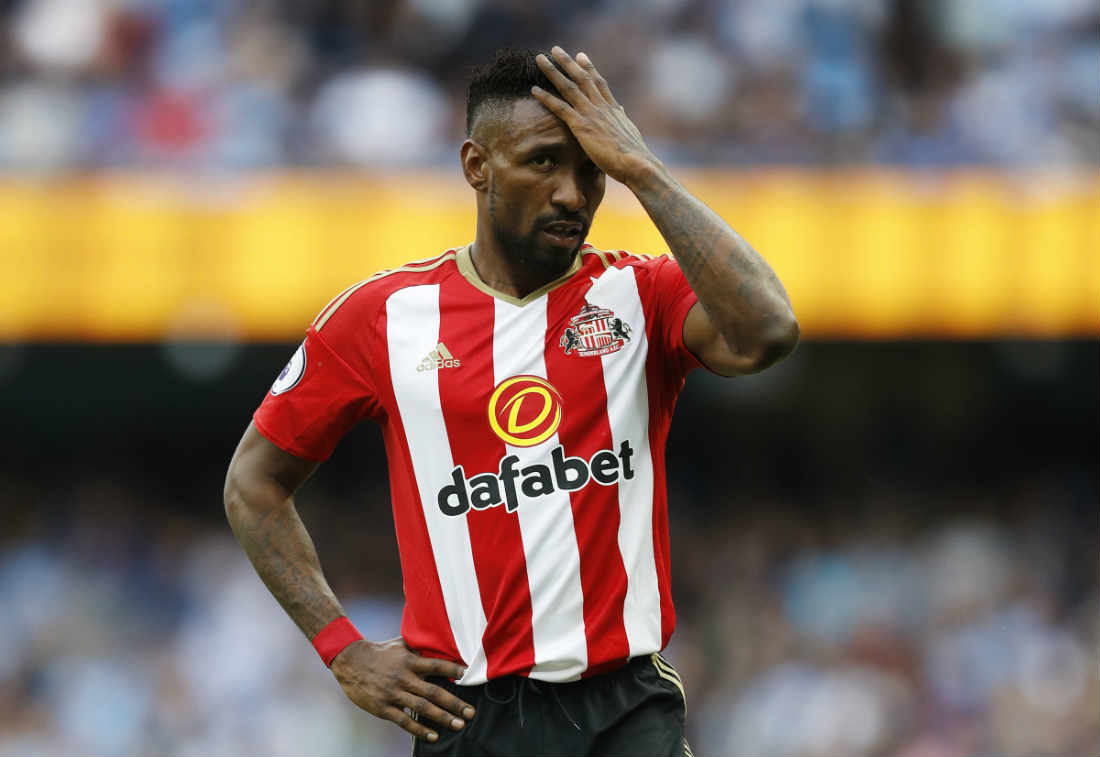 “Then I looked at it – ‘Hi Jermain, it’s Gareth Southgate, can I give you a call when you’re free?’ And I said: ‘Yes, no problem’ and we just had a chat, really, about how I felt about England.”

The former Tottenham striker has played against Southgate earlier in his career – and he praised the communication he had with his former rival. 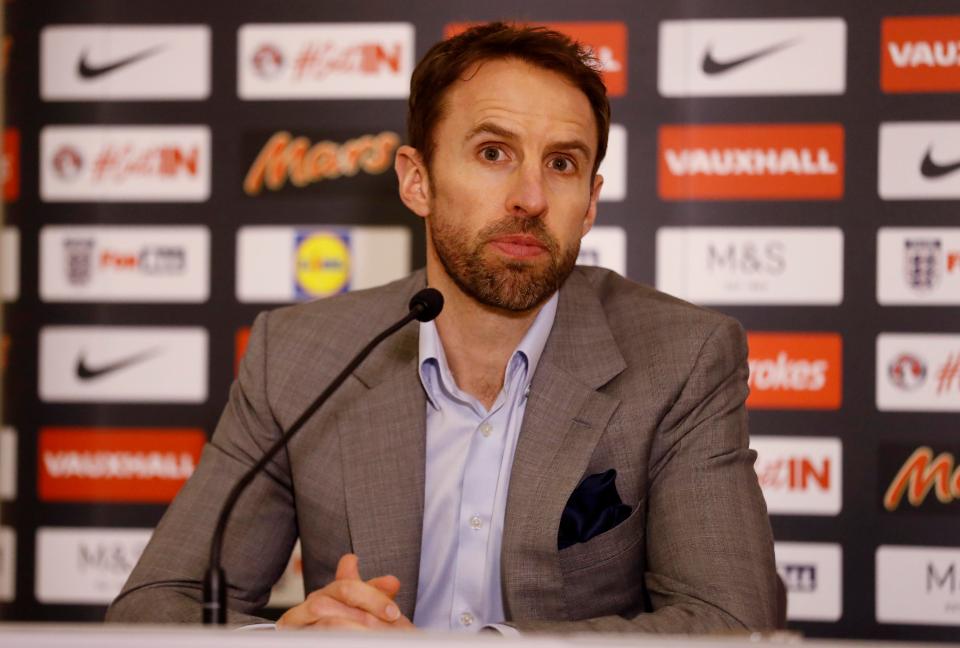 “We had a good chat,” said Defoe. “He’s a nice guy, someone who I played against, so we had a little laugh about that.”

“I said, ‘It’s been a long time, I remember you kicking me years ago’, but generally, he’s a really nice man, to be fair. I’ve always had respect for him.”

“I just think it’s nice when managers actually pick the phone up. It’s a five-minute phone call, so I appreciated the phone call and I’m obviously delighted that I’m back in there.”

Thanks to everyone for your messages! Playing for @England has been my dream since day one so to be back in the squad is so special for me.