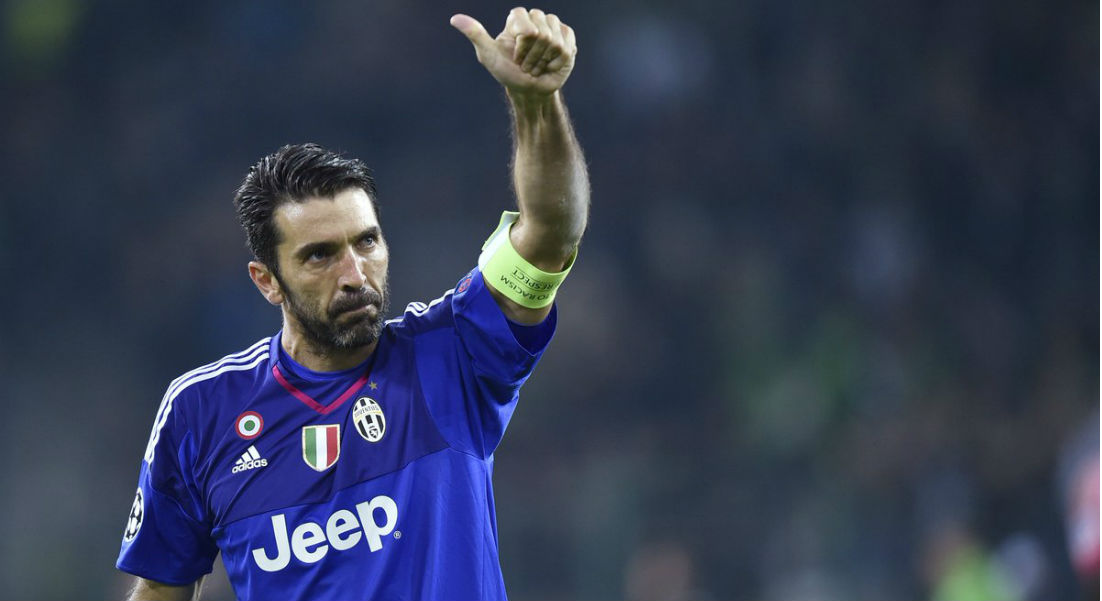 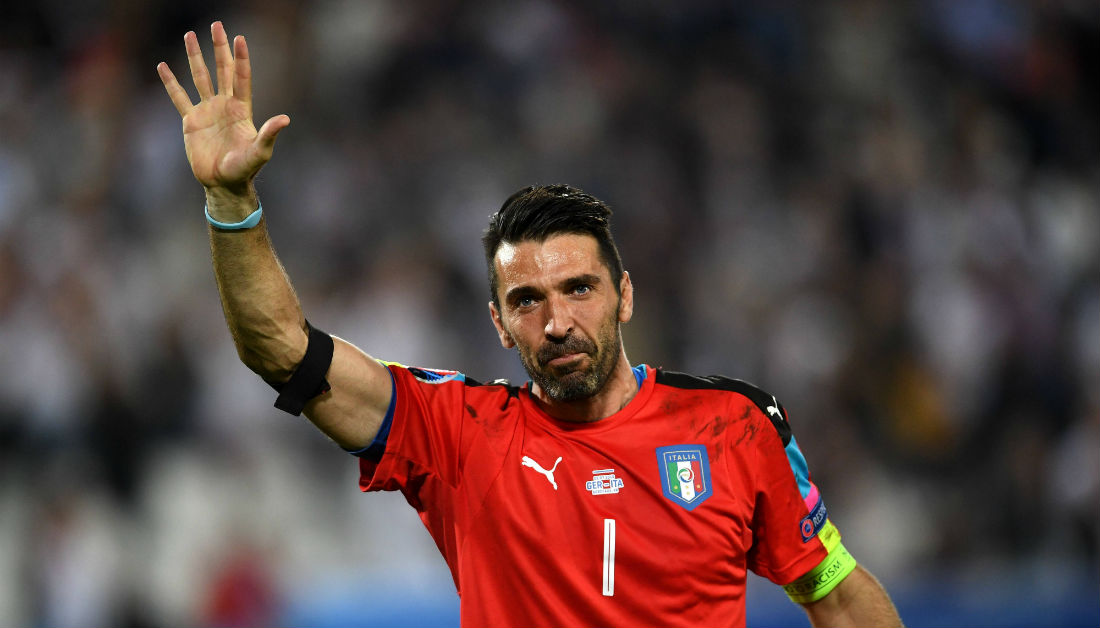 End of an era as Buffon has decided to retire

Italy and Juventus legend Gianluigi Buffon has decided to hang up his boots at the end of this season unless his club wins the Champions League.

Buffon, 39-year-old is going to be Italy’s first choice goalkeeper and captain in the FIFA World Cup 2018 next summer and has decided to continue the same path he has been following since 1995 only if Juventus wins the Europe’s elite trophy.

Buffon and Juventus have been beaten in the Champions League final twice in the past three years by La Liga giants FC Barcelona and Real Madrid. 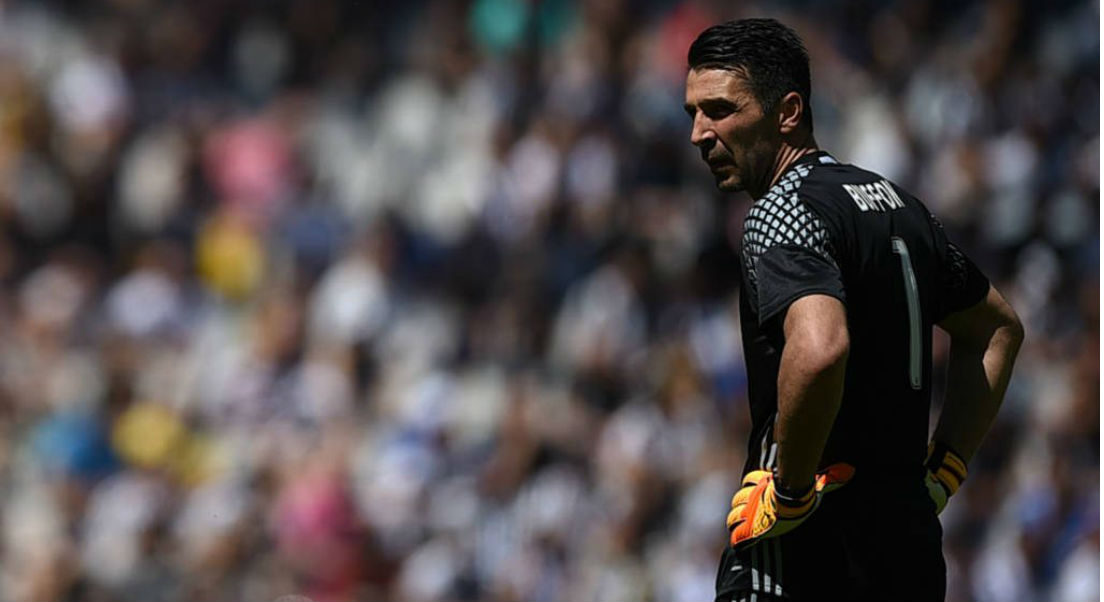 Buffon said: “This is my last season and I’m pretty sure of the choices I make,” he said.

“One or two more years wouldn’t add or take away from what I’ve already achieved.

“The only way would be to win the Champions League. At that point, to try to win the Club World Cup, maybe (Wojciech) Szczesny could play one game and me another.

“But I think with a goalkeeper like him behind it is normal that next year I’ll stand aside,” he told Sky Italia. 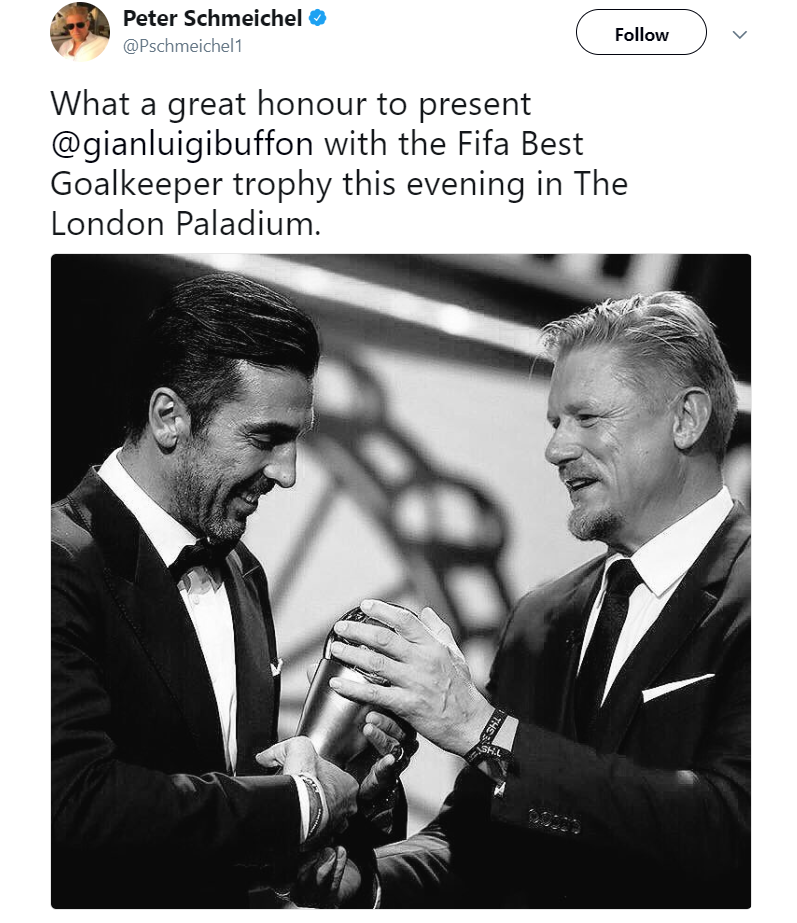 From one legend to another

The iconic Italian, who began his career at Parma before joining Juventus for £23m in 2001 was awarded FIFA’s Best Goalkeeper of the year 2016/17 and also featured in the FIFA FIFPRO World XI of the year.

Buffon was the keeper when Italy were crowned the World champions in 2006 and has also won 10 Serie A titles, four Italian Cups and a UEFA Cup , but still trying to add the Champions League trophy in his cabinet.