Premier League giants Manchester United have agreed in principle with Antoine Griezmann over a mammoth five-year deal and the Atletico Madrid man is now set to arrive at Old Trafford in the summer.

FootTheBall sources reveal that the mega five year will see the Atletico Madrid superstar take home a whooping wage packet of £280,000 a week.

Sources also reveal that the Man Utd hierarchy are ready to match Griezmann’s £89million buy-out clause – and this combined with further add-ons and wages could see the total transfer fee go up to more than £170M. 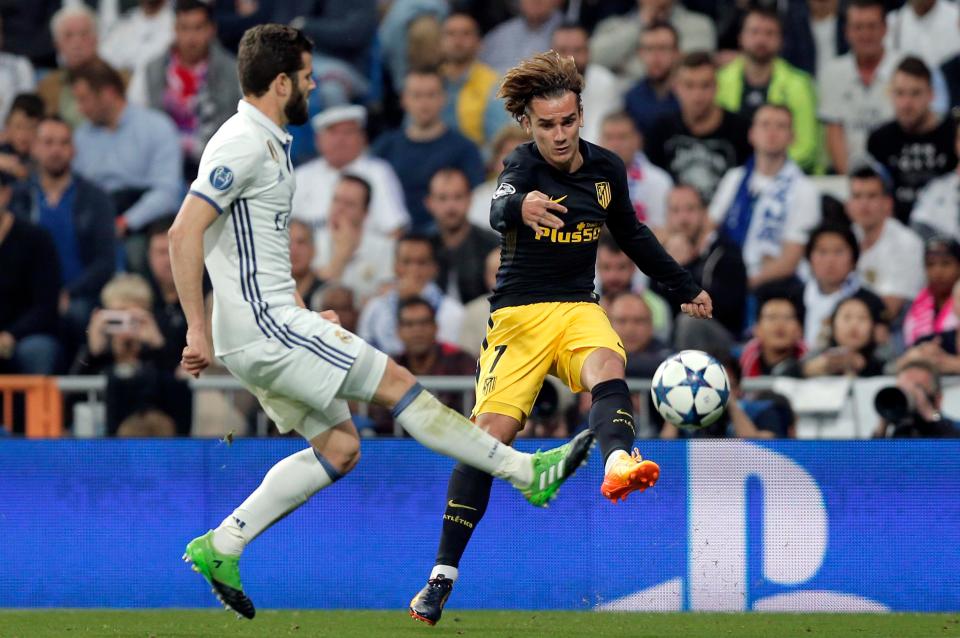 The French forward had been heavily linked with a mega-money move to Jose Mourinho’s Manchester United in the summer.

Griezmann has displayed incredible form for Atletico Madrid in the last few seasons and is being considered as one of the best players in the world.

Zlatan Ibrahimovic has been the main upfront for Manchester United this season but after his season-ending injury, the Red Devils bosses are now in search of a world-class striker, who could solve problems in United’s attack.

And after monitoring Griezmann’s red-hot form in the last two seasons, it is believed that Mourinho is keen on roping in the services of the extremely gifted French striker as the former Chelsea boss is looking forward to rebuild his squad in the summer in bid to challenge for the Premier League title next season.

Wayne Rooney is now on the brink to make his way out of Man Utd and it is believed that Zlatan Ibrahimovic will be available for one more season. At such a juncture the Red Devils are now on the verge of landing Griezmann in the summer as they look to secure their long-term future with a marquee striker.

Earlier, Griezmann had made it clear that he wants Manchester United to qualify for the Champions League, according to reports. But now now the Man Utd bosses have assured him about bringing in more star players in the summer and a hike in the original contract offer.

The transfer move is expected to take place once the summer transfer opens at the end of this month  and Mourinho expects Griezmann to join the squad for pre-season training in July.

And now it is clear that the French striker will earn £60k a week more than his international team-mate Paul Pogba at Old Trafford.