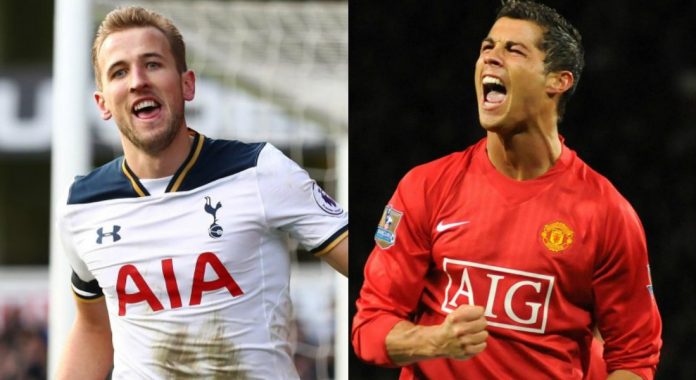 Kane continues his fine run of form as the England striker has now scored as many Premier League goals as Real Madrid superstar Cristiano Ronaldo.

After failing to find the net in August, the Spurs star has stepped up his game this month – with incredible performances in the Premier League and Champions League.

Following Spurs’ win over Huddersfield on Saturday, Harry Kane has now scored 11 goals in his last six appearances for Spurs.

The fixture against Huddersifled ended 4-0, as Spurs win their fourth away game in a row effortlessly.

Welsh side Cardiff City has been the only problem for the England striker, who has scored against the other 25 teams he has played against in the Premier League.

Kane is equally good in setting up others in front of the goal and has 12 assists to his name after 123 games in the Premier League.