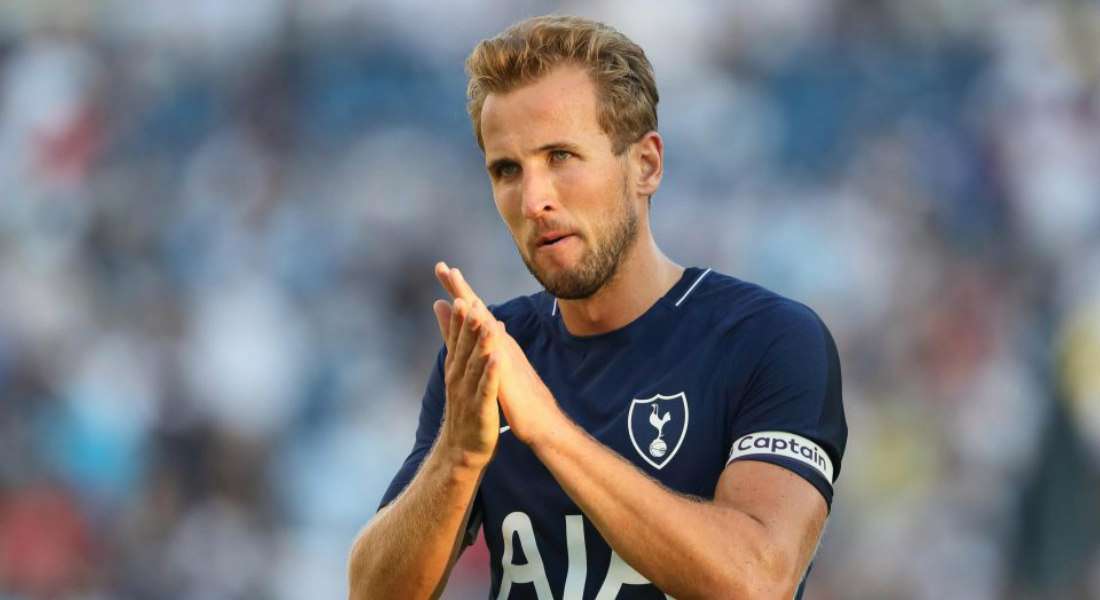 Real Madrid president Florentino Perez has made it clear that the Los Blancos have no plans to sign Tottenham superstar Harry Kane, and believes that the Spurs bosses will demand an astronomical transfer fee of €250 million from any club that will show interest in roping the Three Lions striker. Kane was heavily linked with a move to Real Madrid

The England star has displayed incredible form for both club and country in 2017 – with 45 goals to his name in 40 matches.

Kane’s red-hot form had linked him with a mega-money move to La Liga giants Real Madrid and Spanish reports had claimed that the Los Blancos president had made contact with Spurs officials to discuss a potential deal for the England hit-man following 1-1 draw with Tottenham in the Champions League group-stage encounter. But Perez has rubbished all such claims now and believes that luring away Kane to Spain is only possible if they pay Spurs a world-record transfer fee.

“Signing Harry Kane has not passed through my head. He is a great player and in addition he is young,” Perez told Cadena COPE.

“He has many years to progress, but we are delighted with [Karim] Benzema and with all of the team. “I didn’t ask Tottenham’s president for the price because he would have told me that he is worth €250m.”

Spurs will host Real Madrid for the Champions League clash at Wembley next week but only after facing West Ham United in the Carabao Cup tie and Manchester United in the Premier League.