Kane displayed incredible form and became the top goal-scorer in the Premier League for the second consecutive season in 2016-17 – with 29 goals to his name in 30 appearances as Spurs finished second. The star duo are have earned a legendary status in the world of football, and Kane wants to match their achievements but while remaining at Spurs. Kane said: “I’d do whatever I can to win that big gold trophy [the Ballon d’Or]. It is definitely something I aspire to do.”

“Ronaldo won La Liga and the Champions League and that is why he wins it. Messi is in a similar situation. To do that it isn’t just individual, it is about a team winning trophies and, hopefully, that is what I can do at Tottenham.” Kane has also proved his mettle in the international circuit with 5 goals to his name in 17 appearances for the Three Lions and is expected to lead the England squad in the World Cup qualifier clash with Scotland on Saturday.

The English star is well aware that he needs to improve a lot on the international stage if wants to be at par with Messi and Ronaldo.

Kane added: “I want to be in that world-class bracket. I am not there yet. Part of it is proving that on an international stage.” 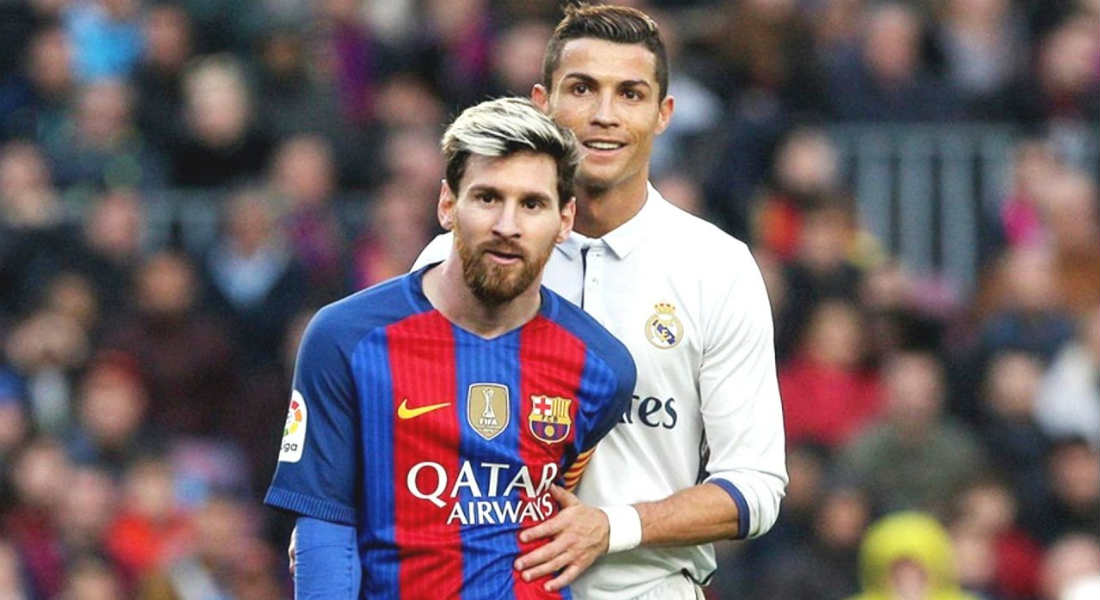 “[At] club level, I have had a good few seasons but to take that next step it is international football – in the big games, in big moments.”

“I am 23 and hopefully have quite a few years ahead of me to learn and get better.”