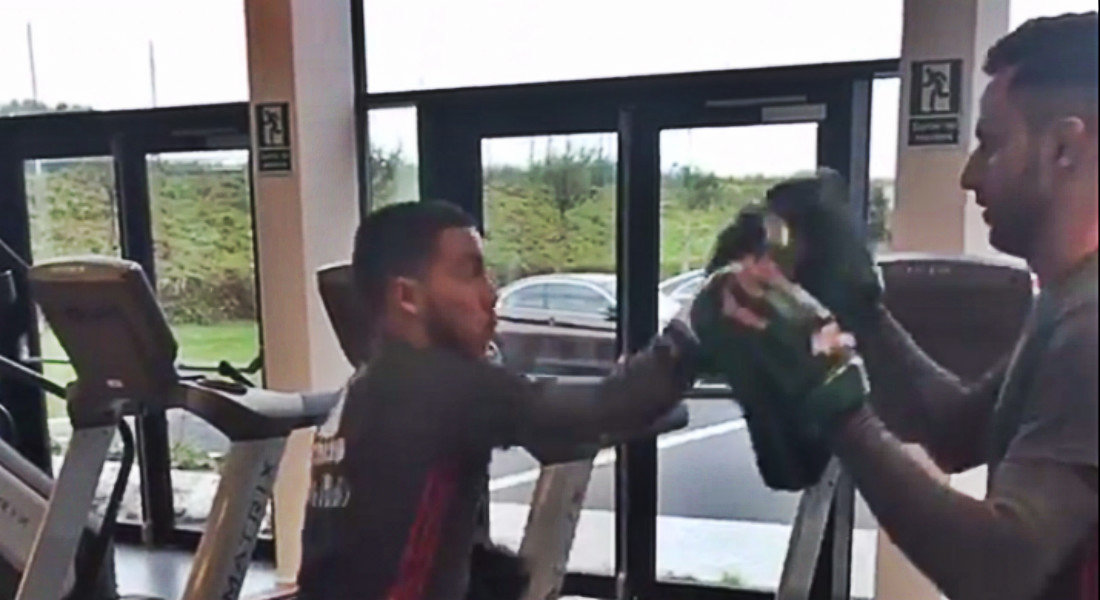 Belgium star Eden Hazard has been busy showcasing his boxing skills while on international duty for the FIFA World Cup qualifiers. 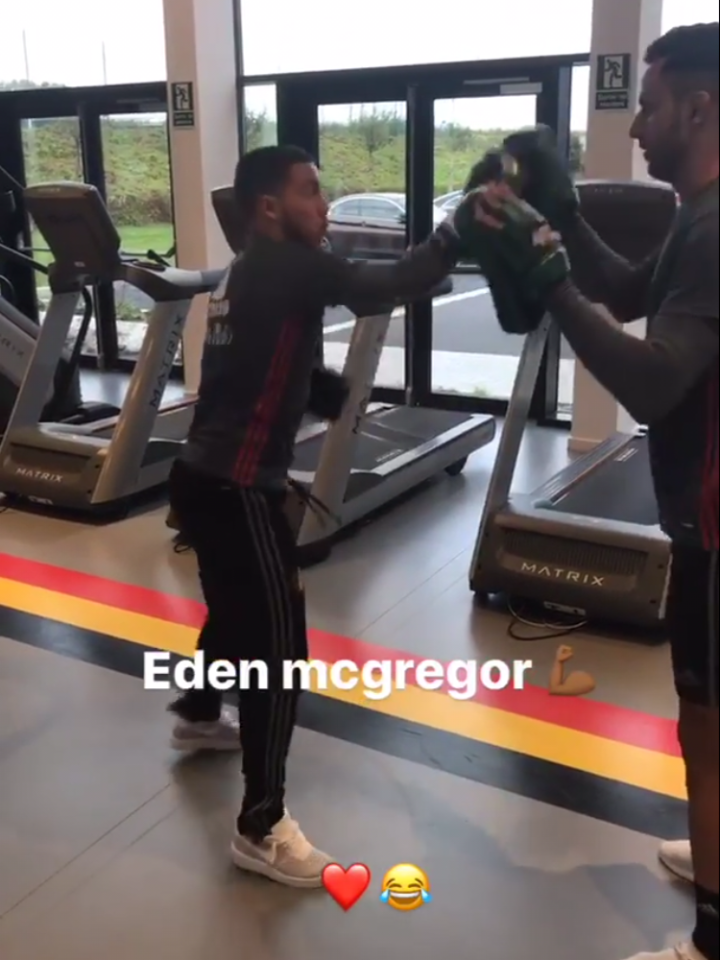 The Chelsea attacker has been training with the Belgian side and impressed his fellow team-mates  with his boxing skills.

Chelsea striker  Michy Batshuayi filmed Hazard during a training session ahead of Belgium’s World Cup qualifier clash against  Bosnia and Herzegovina and Cyprus. 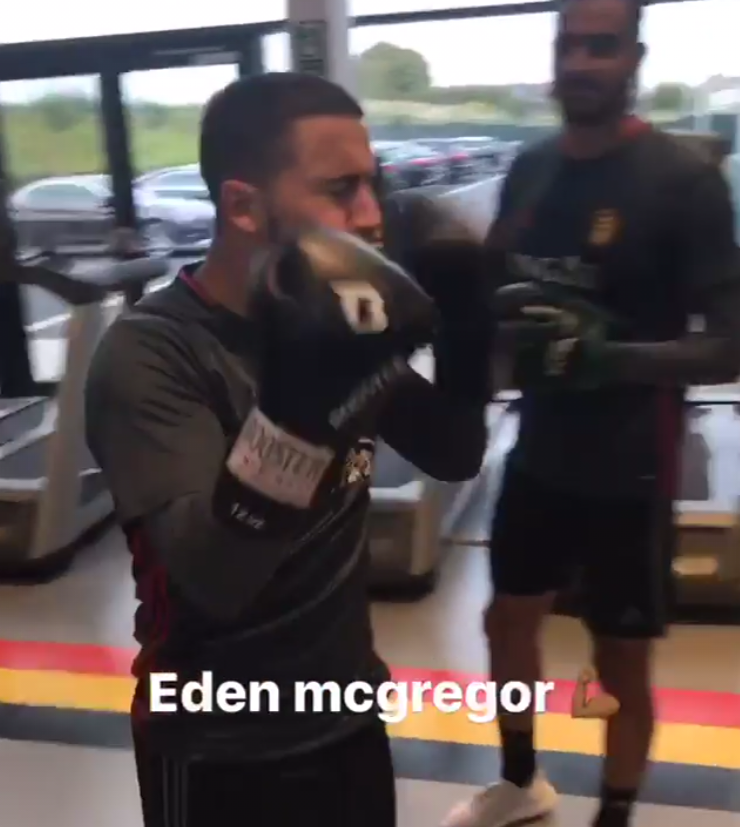 Roberto Martinez’s Belgian side are miles ahead in the race for 2018 FIFA World Cup in the Russia – eight points ahead of second placed Bosnia and Herzegovina and nine points ahead of Greece, who currently sit third in Group H. 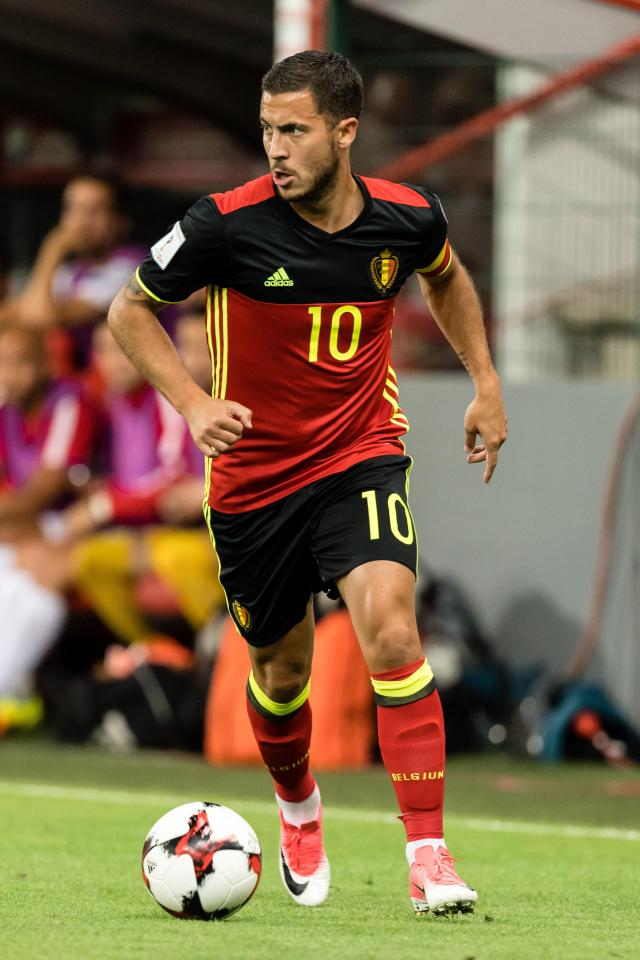 Belgium have displayed incredible form so far – scoring 35 goals and conceded just three since crashing out of Euro 2016 against Wales.

And best-pals Batshuayi and Hazard appeared in high spirits while training with the national side. 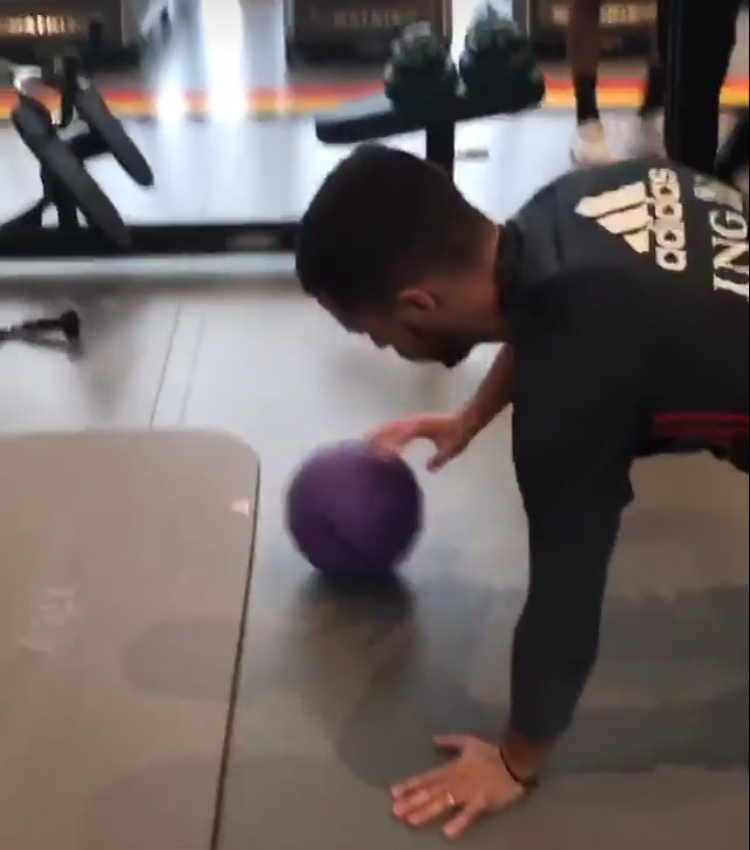 Eden Hazard does a push-ups routine on Belgium training

And boss Martinez accentuated that he won’t bring back the former Everton man into action in a hurry in a bid to avoid the risk of aggravating his problem ahead of Jose Mourinho’s high-octane clash with Liverpool after the international break. 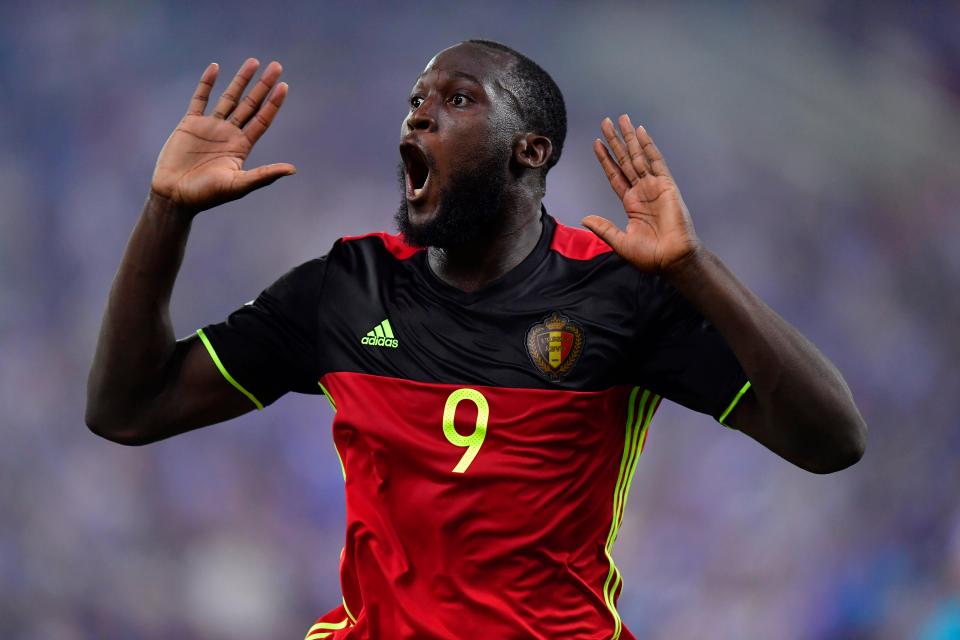 The former Everton boss said: “Romelu is working separately. He hasn’t joined the group yet since he arrived. We need to be a little bit patient.”

Post tags:
BelgiumChelseaEden HazardJose MourinhoLiverpoolRomelu Lukaku
previous post
Gerard Pique Explains His Position Over Spain National Side And Catalonia
next post
Lacazette Reveals His Mum Made Him Become A Striker… Because Playing In Goal Was Too Dangerous